Welcome back, Fandom Fans to another edition of the Fandom News Roundup! A new year is on the horizon; have thought about your New Year’s resolutions?  Our is to continue bringing you the fandom news you’ve come to rely on. To get a jump on our resolution, we’ve got some high-quality to deliver to you. Only the best for our favorite fans! So, let’s get reading!

Here’s the news we covered through the week with our Rapidfire Recap!

Rogue Squadron is back and Patty Jenkins is checking back in as well!

Henry Orenstein, the creator of the popular Transformers toy franchise, has died at the age of 98.

Makoto Shinkai, director of Your Name. and Weathering With You announced on December 15th, 2021 that he will be working on a new movie that will open in Japan in 2022.

Disney and Marvel surprised fans with a special gift for the Holidays! They released the first teaser trailer for the animated series– Moon Girl and Devil Dinosaur.

The final trailer for The King’s Man recently was released and right on time to remind you it is still coming out.

Dead by Daylight adds a horror icon that gives you seven days to live before you DIE!

Disney plans to bring the masked vigilante Zorro to Disney Plus.

This week, Facebook has featured a diverse lineup of creators, spotlighting their live streams and encouraging new and longtime fans to send Stars.

A24, the production company behind feature films Hereditary and Midsommer, has released a trailer for their latest release ‘Everything Everywhere All At Once,’ and it promises to be a wild ride.

Following in the footsteps of WB Games, the Network is adapting Gotham Knights into a live-action series.

Announced across social media by her son, Anne Rice has passed away.

A New Look at Pandora!

Director James Cameron recently did an editorial with Entertainment Weekly. Cameron discussed his long-awaited sequels to his blockbuster film–Avatar. Along with his insightful interview, he provided EW with exclusive photos for Avatar 2.

As you can see from the photos, the sequels will show us more of Pandora; with one of the films centering around the ocean life of the world.  Avatar 2 is scheduled to be released on December 16, 2022.

Villains Try to Turn Over a New Leaf

Based on the New York Times best-selling book series, a crackerjack criminal crew of animal outlaws is about to attempt their most challenging con yet—becoming model citizens. Five friends as infamous as The Bad Guys—dashing pickpocket Mr. Wolf (Academy Award winner Sam Rockwell, Three Billboards Outside Ebbing, Missouri), seen-it-all safecracker Mr. Snake (Marc Maron, GLOW), chill master-of-disguise Mr. Shark (Craig Robinson, Hot Tub Time Machine franchise), short-fused “muscle” Mr. Piranha (Anthony Ramos, In the Heights) and sharp-tongued expert hacker Ms. Tarantula (Awkwafina, Crazy Rich Asians), aka “Webs” will do everything they can to become “Good Guys,” only it’s not as easy as they hoped. The film will premiere in theaters in April of 2022.

Skydance to Bring the Fight to Skynet on PC 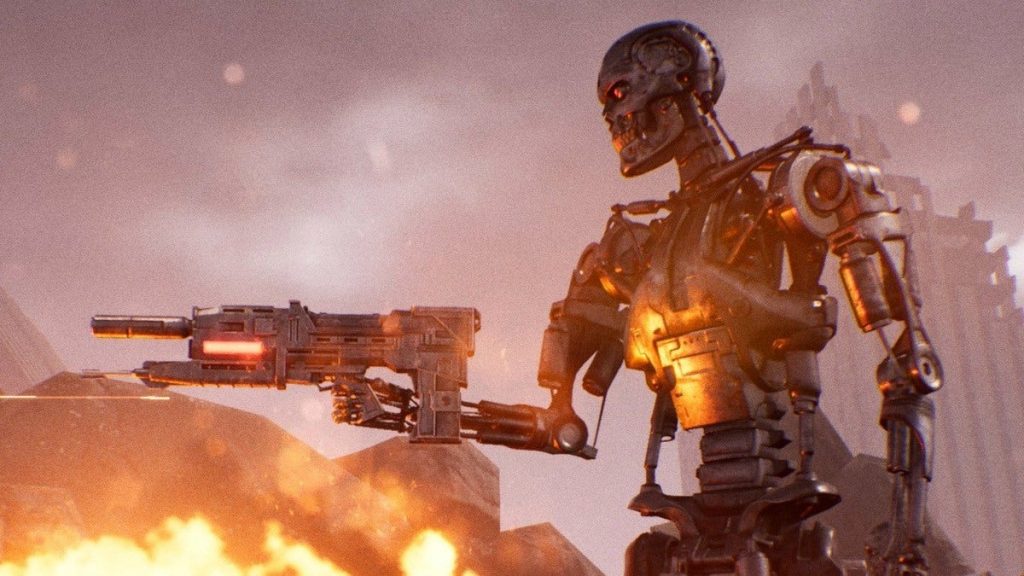 Video game company Skydance recently announced that their next game will be Terminator Dark Fate: Defiance.  Skydance has partnered with Russian developer Slitherine to create this exciting game. The Terminator video game fits into the universe between the “present-day” of Dark Fate and the 2042 Legion-controlled future. Its campaign puts players in control of the “Founders,” a faction of ex-US military members fighting off the Legion as it rises to power. There are other factions, too, including the Resistance, the Cartel, and others, some of which will be playable in Defiance’s multiplayer modes.

Terminator Dark Fate: Defiance will be released on PC during the latter half of 2022.

Matrix Resurrections Music Contest Brings the Soundtrack “Back to Life”

The Matrix Resurrections, UnitedMasters –  collaborated for the “record label in your pocket” contest for independent artists.  The contest offers a once-in-a-lifetime opportunity for artists to win $15,000 and have their original music included in the Matrix Ressurections’ promotional campaign.

UnitedMasters revealed rising hip-hop artist and Charlotte, NC native Quantrelle as the winner of the contest. Quantrelle’s song, “Back to Life,” written especially for the open call, will receive the $15,000 cash prize and be featured in The Matrix Resurrections promotional campaign. Quantrelle’s track was selected as the lead song out of thousands of entries. click on listen to hear the full song. 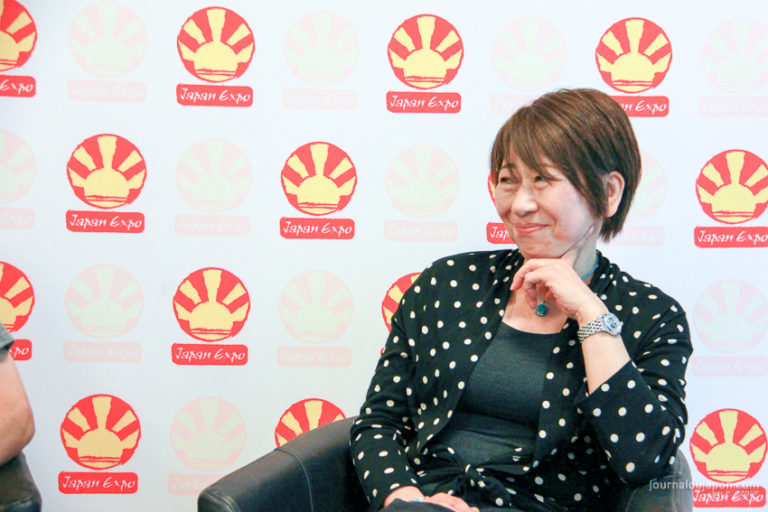 One of the most prolific anime writers/creators, Keiko Nobumoto, passed away this week. Nobumoto lost her battle with esophageal cancer, she was 57. Keiko Nobumoto has created some of the most beloved and critically acclaimed anime series like Cowboy Bebop, Wolf’s Rain, Tokyo Godfathers, and Macross Plus.  We mourn this legend’s passing along with her family, friends, and fans.

The Ladies of Avatar Have Been Cast 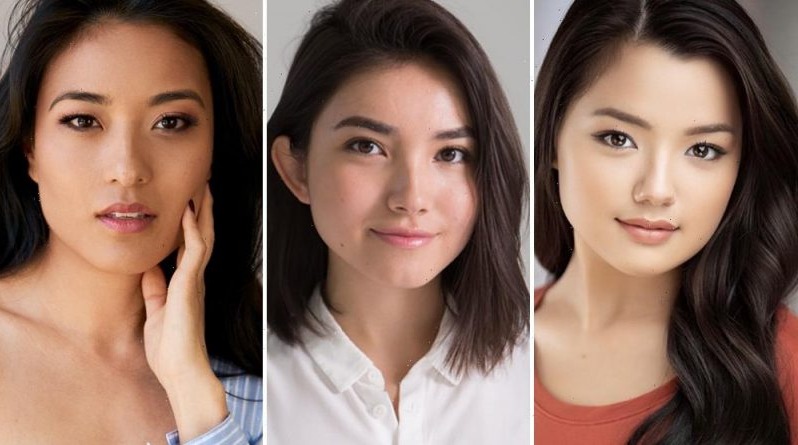 Netflix continues to make progress with casting for its live-action Avatar: The Last Airbender series. Elizabeth Yu (“All My Love”), plays Azula, the daughter of Fire Lord Ozai and sister to Zuko. She’s a fire-bending prodigy and relentless perfectionist who will stop at nothing to secure her position as the heir to the throne. Maria Zhang will play Suki, the leader of an elite female fighting force known as the Kyoshi Warriors. Yvonne Chapman (“Family Law”) will play the legendary warrior Avatar Kyoshi, revered for her bravery, fearsome fighting skills, and uncompromising dedication to the cause of justice. 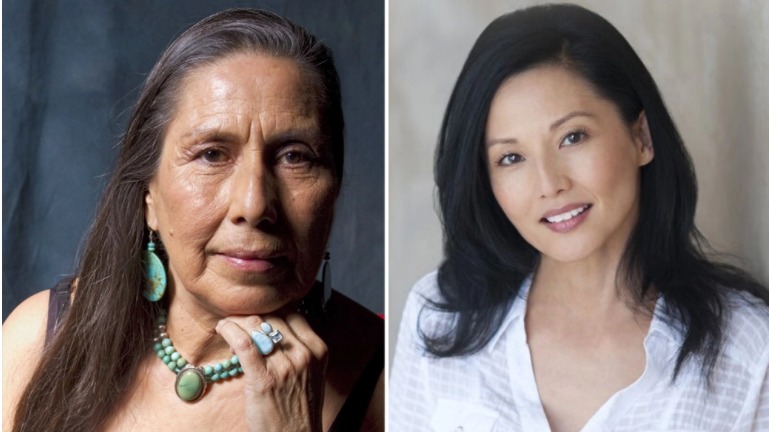 That completes this week’s edition of the Fandom News Round! We did good, right! RIGHT? Remember to stay safe this weekend and we will see you again next week. 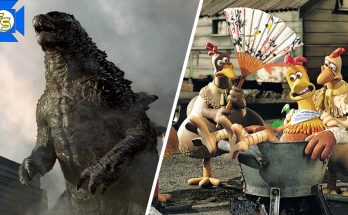 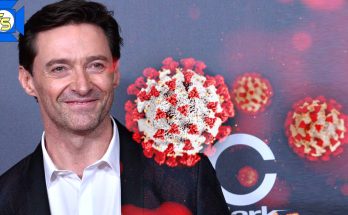 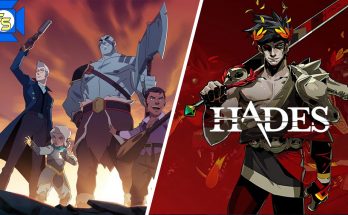