Announced across social media by her son, Anne Rice has passed away.

This is Anne’s son Christopher and it breaks my heart to inform you that earlier tonight Anne passed away due to complications resulting from a stroke. Below is the statement I shared on her Facebook page moments ago. pic.twitter.com/jIHYg6uewI 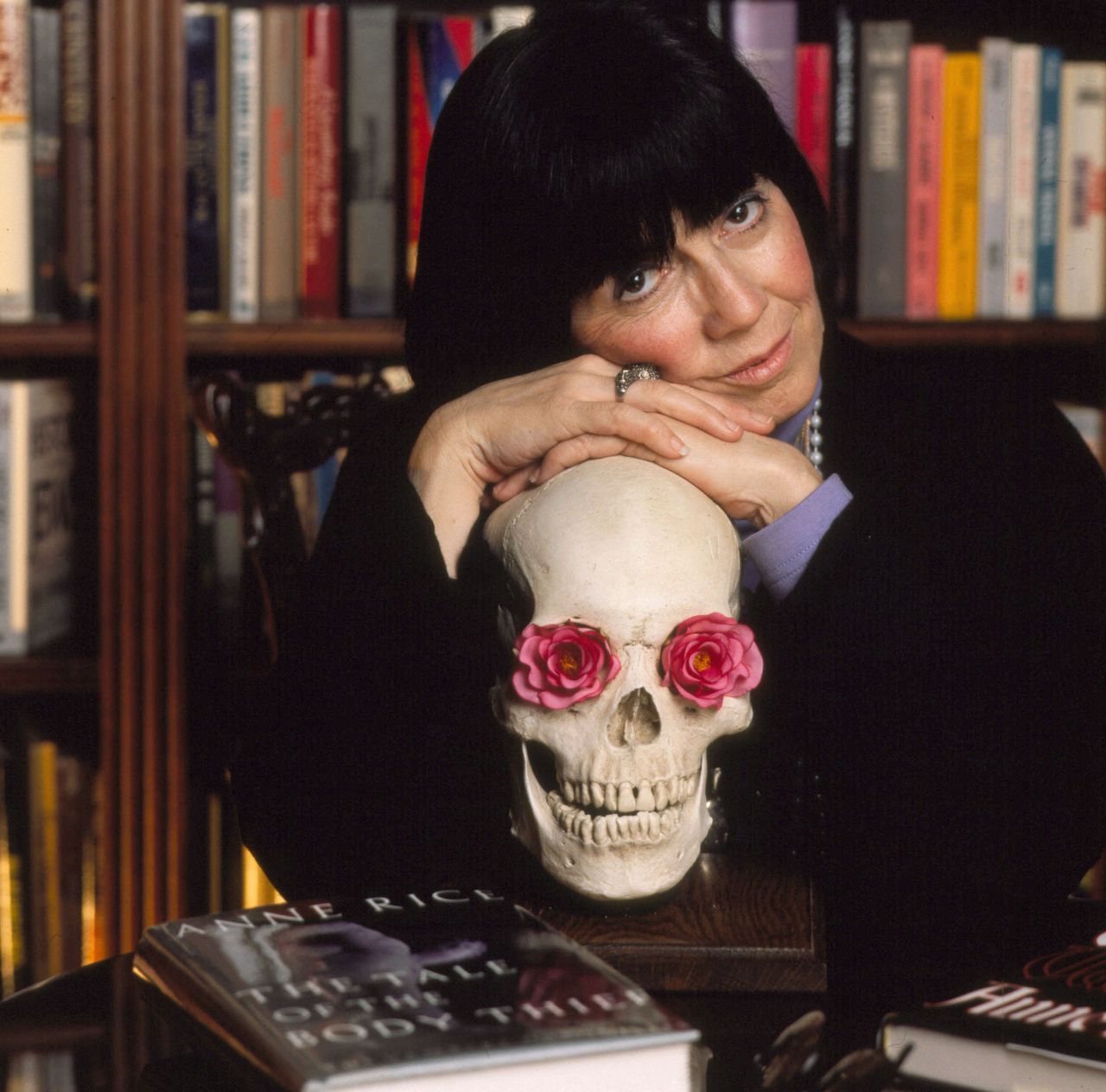 Mrs. Rice was the prolific creator of such novels as Interview With The Vampire, The Queen of the Damned, and Blood Canticle. Her reach far outpaced just her writing as well. Some of her works were made into films, and between the two mediums, her impact on how we approach contemporary fantasy can be seen everywhere.

Rice has consistently produced substantial pieces of work. With a staggering 42 books between 1979 and 2018. Ranging from stories in her popular Vampire Chronicles to the tales of the Mayfair Witches. Rice also wrote of her faith, sharing fictional works of her personal interpretation of her beliefs.

The impact felt by Mrs. Rice echoes across various mediums, beyond just her own works. References to characters and conventions put in place by her are seen in other pieces today. From What We Do In The Shadows to The Lost Boys, the dynamics she put in place have changed how we approach the genres she wrote in.

Throughout her life, she’s accumulated many awards and accolades, from the World Horror Grandmaster award to her various Locus Awards. In 2003 she even won the Bram Stoker Lifetime Achievement Award, for her extensive contributions to the horror genre.

In 2020, AMC acquired the rights to her series The Lives of the Mayfair Witches and The Vampire Chronicles. While Anne Rice has passed, there are currently plans in place for her works to be produced as a series.

Her presence will be missed in the gothic horror and fantasy realms. Goodbye Mrs. Rice, thank you for the amazing tales!