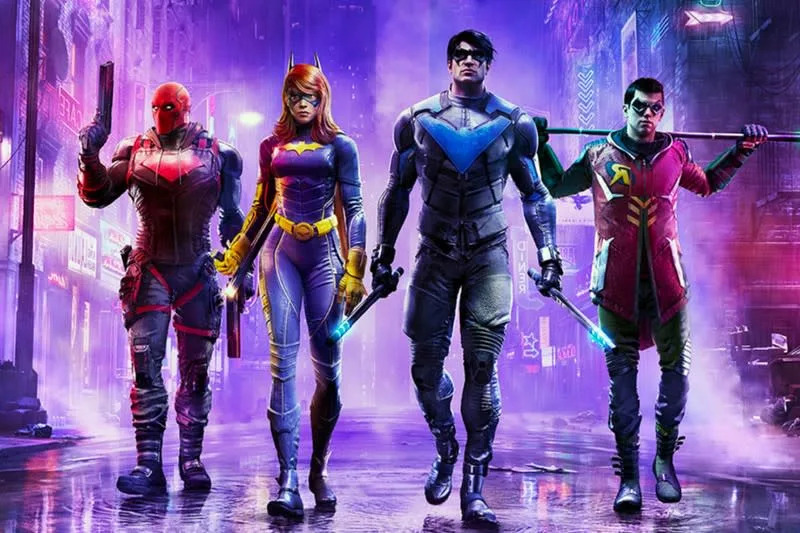 Bat-fans are in for even more Bat related content.

The CW’s library of DC related content looks set to get even bigger. Following in the footsteps of WB Games, the Network is adapting Gotham Knights into a live-action series.

According to reports, work has begun on the series that will follow Bruce Wayne’s son as he teams up with the children of various Batman villains following Batman’s murder. Batwoman writers James Stoteraux, Chad Fiveash and Natalie Abrams are developing the series which will not serve as a spin-off. Nor will it have any connections to the previously mentioned video game of the same name.

In the wake of Bruce Wayne’s murder, his rebellious adopted son forges an unlikely alliance with the children of Batman’s enemies when they are all framed for killing the Caped Crusader. And as the city’s most wanted criminals, this renegade band of misfits must fight to clear their names. But in a Gotham with no Dark Knight to protect it, the city descends into the most dangerous it’s ever been. However, hope comes from the most unexpected places as this team of mismatched fugitives will become its next generation of saviors.

Gotham Knights would be the latest DC Series to land on The CW. The network currently has Batwoman, The Flash, Superman and Lois, DC’s Legends of Tomorrow and Stargirl on its schedule. Arrow, Black Lightning and Supergirl have all previously aired on the channel too.

The series will be the latest to explore other characters in the Batman universe. As well as the previously mentioned Batwoman and Gotham, both Titans and Pennywise have given us a look at various different heroes and storylines.

Like the other DC series on The CW, Gotham Knights will be produced by Warner Bros. TV and Berlanti Productions.

As the series is only in early production, no official casting information or release date has been announced.