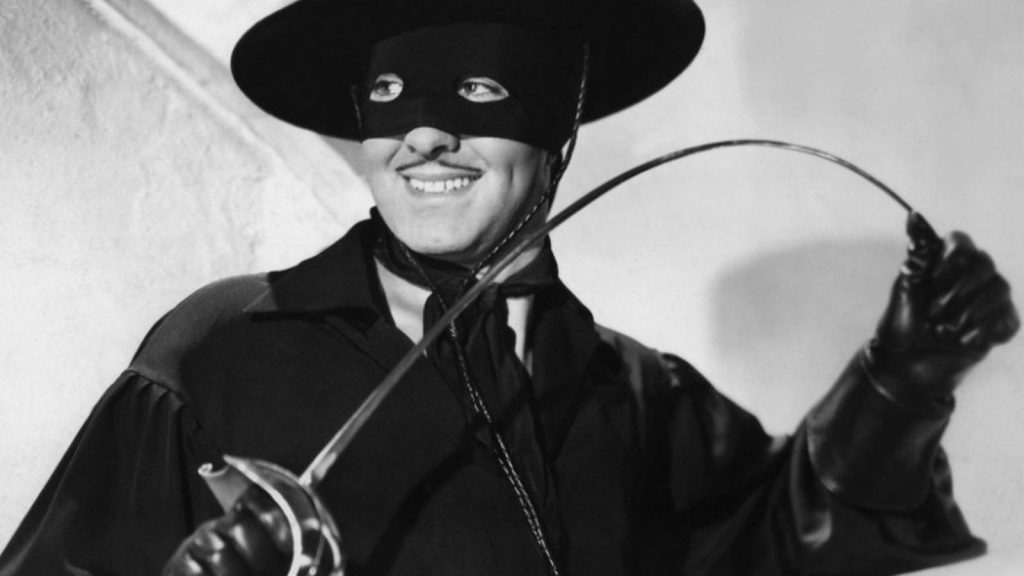 The House of Mouse is looking to bring another hero to their streaming platform, only this time it’s not from the MCU. Disney plans to bring the masked vigilante Zorro to Disney Plus.

The new series about the original caped crusader will star that 70’s Show actor, Wilmer Valderrama. Valderrama will play Don Diego de la Vega, the hero of Pueblo de Los Angeles, the precursor to modern-day L.A., and will be told in a contemporary telenovela style. The epic period piece will be filled with action, drama, suspense, and humor that honors the source materials. 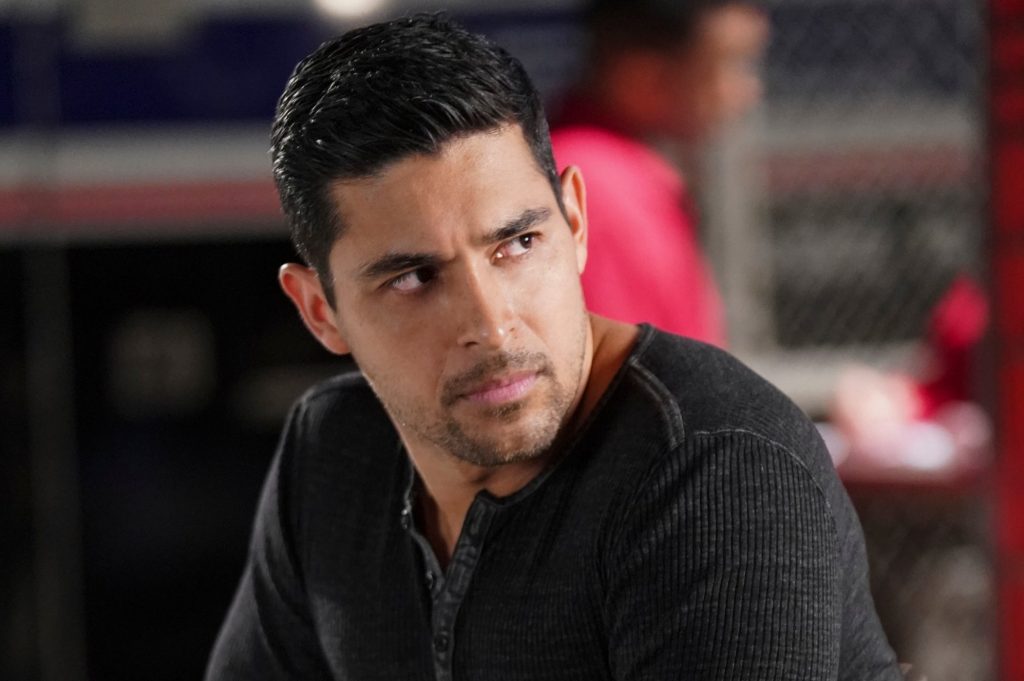 Zorro was created in 1919 and has had many iterations since then. There was the 1920’s film the Mark of Zorro, starring Douglas Fairbanks (not Latino), the 1957 TV series on Disney starring Guy Williams (dropped his Hispanic last name when he became an actor), The Magical World of Disney anthology series in 1960-61, several films, an animated series Zorro: Generation Z, a musical, novels and even comics.

Wilmer Valderrama shared his feelings about playing the iconic role, “Growing up, Zorro was the one character that made me, as a Latino, feel like I could be a hero[…]” Zorro will not be Valderrama’s first time playing a “superhero”, in 2007, he played El Muerto in the film El Muerto. The title of the film was later changed to its English translation — The Dead One.  It has similar lore to The Crow but is rooted in Aztec history and mythology.

Not much else is known about Disney’s plans for Zorro but we will be sure to update fans as information comes in. 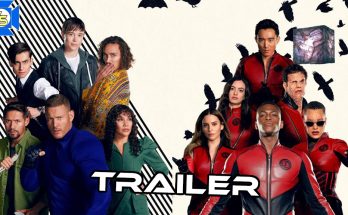 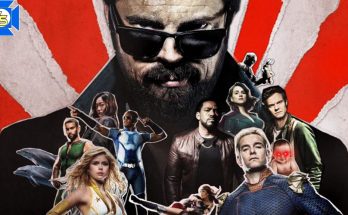 The Boys Level The Playing Field In Season 3 Trailer 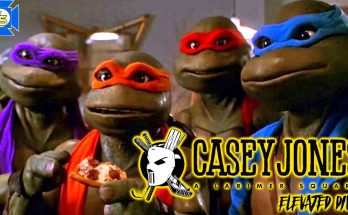 A TMNT-inspired eatery Is Coming To Denver!