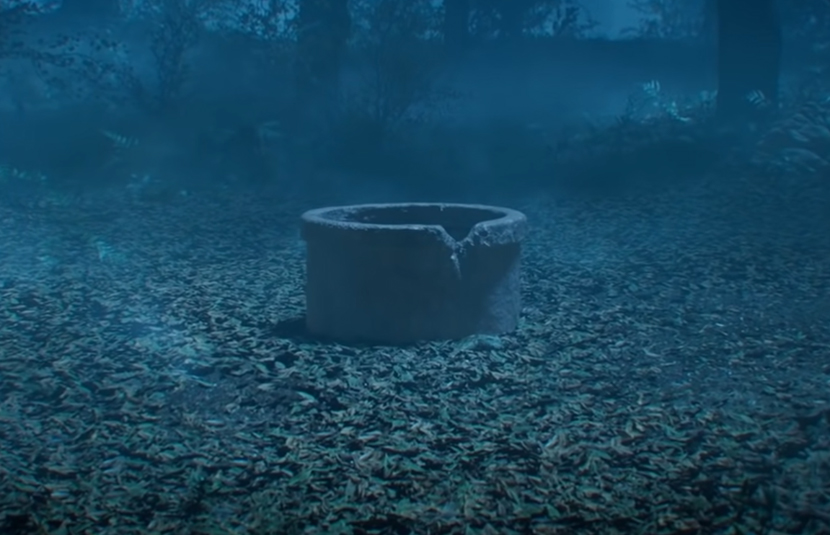 The popular online survival horror game Dead by Daylight is adding a horror icon that gives you seven days to live before you DIE! Only this time you have UNTIL DAWN. See what I did there? Because they are both horror games…no…anyways…I’ll get back to the article.

Yesterday, December 14, 2021, an announcement trailer was released on DbD’s official YouTube Channel. For those who may have missed it or want to watch it again, you can do so below.

Well you know what they say if you like something you:

Dead by Daylight’s newest edition will focus on the original Japanese version, The Ringu. The main antagonist of the film was the girl in the well aka Sadako. The trailer only amps up our anticipation but you won’t be able to play or run away from Sadako until March of 2022!

Which film do you like best The Ring or The Ringu? What horror icon do you want to see added to the game next? Share your comments down below or online via social media.