On November 16, 2021, Netflix not only announced that production had started on the series; they also announced the casting of 3 pivotal characters!

This casting news is making Last Airbender fans excited. However, here is a particular role the fans are waiting to hear news about…

Want more Avatar content? Watch this panel with some of the cast of the hit cartoon series! 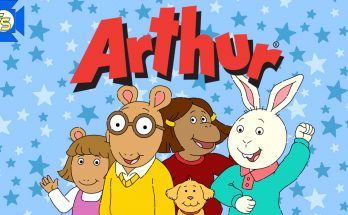 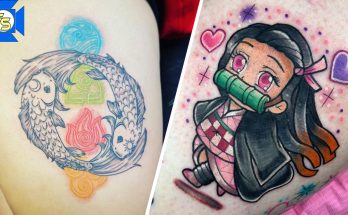 10 Anime Tattoos to Inspire Your Next Ink Session! 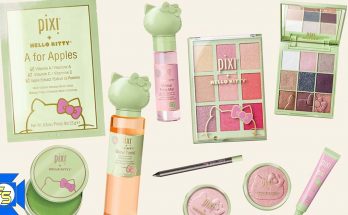