What’s up, Fandom Fans? It looks like I got one more roundup before I’m on bed rest. What can I say? I love you all so much. This week was a bit of a slow one. It may be due to the many holidays or because studios are getting ready to start promotions for their Summer line-ups.  Summer, ALREADY!? Regardless, we still have news to share. So, please grab a cup of tea, sit in a comfortable spot, and get reading! You’ll read, and I’ll write.

Here is the news we have covered so far:

With the 3rd season of The Witcher currently filming, the news is starting to leak out of The Continent. this week, we received word that some characters introduced in this season have been cast.

Ezra Miller has had an exciting time in Hawaii lately. The Saga ends as Miller gets the restraining order filed against him dropped.

Last month, screenwriter Gary Whitta released a sizzle reel and stated they were “very, very close” to a sequel to The Last Starfighter. On April 9th, 2022, the director of the original movie, Nick Castle, also stated a sequel was likely coming. He referred to it as “promising whispers” regarding the possibility.

At the April 2022 edition of Steel City Con, the writer of the original Escape from New York, Nick Castle, stated he thought Norman Reedus might be a great Snake Plissken.

Casper the Friendly Ghost is set to return to the small screen with a brand new live-action series.

The Percy Jackson franchise is getting a fresh start on Disney Plus as a tv series. The House of Mouse has found a new face to play the titular character.

A brand new trailer has been released for the upcoming fourth season of Stranger Things.


Legendary comedian Gilbert Gottfried passed away at the age of 67. 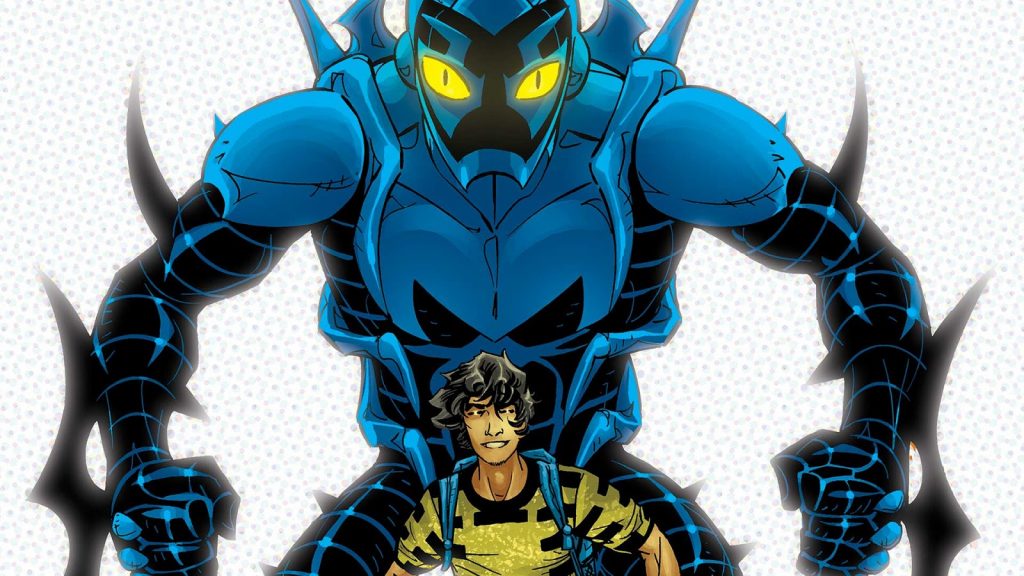 At this point, it may be easier to tell you who is NOT in WB/DC’s Blue Beetle than who is in it. Legendary actress Susan Sarandon has joined the all-star cast of the upcoming feature film.  Sarandon will be playing the villain, a role that was reportedly going to be played by Sharon Stone. Sarandon will be playing Victoria Kord, which fans know is related to Ted Kord, the Blue Beetle before Jaime Reyes. Kord is also the best friend of Booster Gold.

A new series aimed at kids will educate fans on the different species in Star Wars! Star Wars: Galatic Pals follows M1-RE—or “Miree”—a member of the Galactic Society of Creature Enthusiasts. She teaches you everything there is to know about caring for young creatures and aliens in the new animated shorts series.  If you’re wondering what the motive was for this show, let Mr. Krabs tell you the answer.

What If Tiana was the one who made a Deal with the Shadow Man? 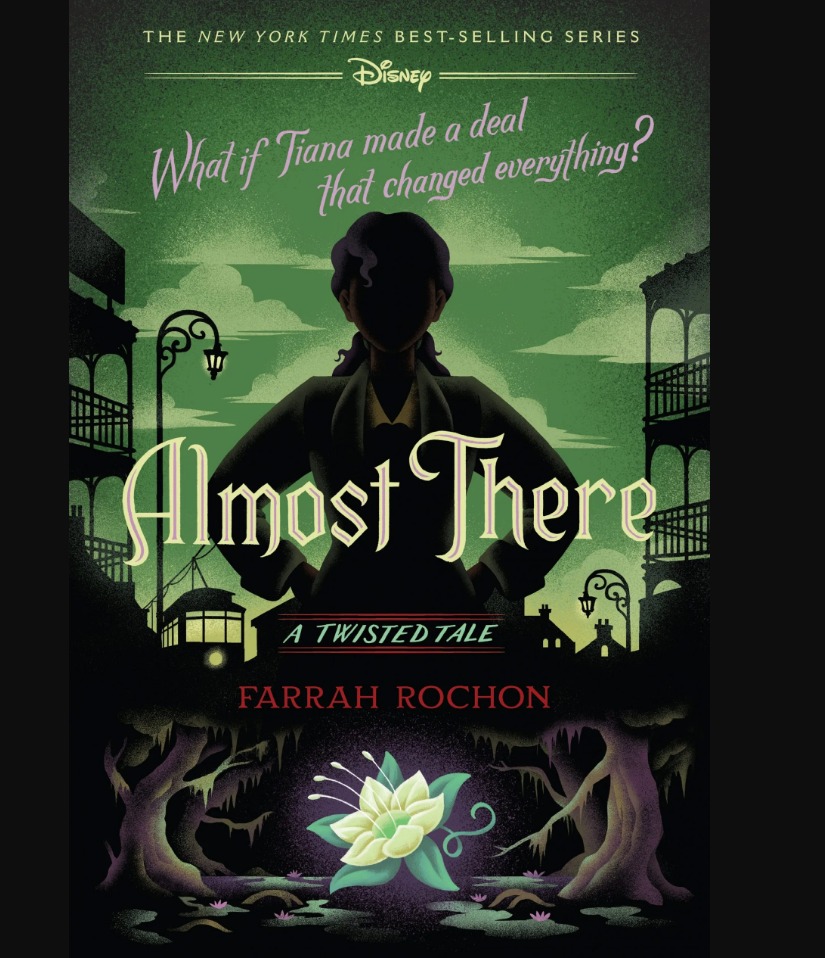 The 13th installment in the New York Times best-selling series asks: What if Tiana made a deal that changed everything? Sometimes, life in the Big Easy is tough. No one knows that better than Tiana, though she also believes that hard work can go a long way. But when the notorious Dr. Facilier backs her into a corner, she has no other choice but to accept an offer that will alter the course of her life in an instant. Soon Tiana finds herself in a new reality where all her deepest desires are realized—she finally gets her restaurant, her friends are safe and sound, and most miraculous of all, her beloved father is still alive. She’s got everything she’s ever wanted. . . . But after a while, her hometown grows increasingly eerie, with new threats cropping up from unlikely places. Navigating through this strange new New Orleans, Tiana must work alongside Naveen and Charlotte to set things right—or risk losing everything she holds dear. Almost There:  A Twisted Tale will be released on September 6, 2022.  You can pre-order the book now on Disney Book’s Website.

The new trailer for One Piece Film Red reveals Shanks’s daughter and provides additional details about the film’s plot.

Here is the official synopsis for Red:

Uta — the most beloved singer in the world. Her voice, which she sings while concealing her true identity, has been described as “otherworldly.” She will appear in public for the first time at a live concert. The venue fills with all kinds of Uta fans — excited pirates, the Navy watching closely, and the Straw Hats led by Luffy, who simply came to enjoy her sonorous performance — the voice that the whole world has been waiting for is about to resound. The story begins with the shocking fact that she is “Shanks’ daughter.”

One Piece Film Red is slated to be released in Japan on August 6, 2022.

That completes this week’s Fandom News Round. This week was light and refreshing. Let us know what story was your favorite in the comments. Remember to have a safe and fun weekend! Join us again for another edition of FNR next.