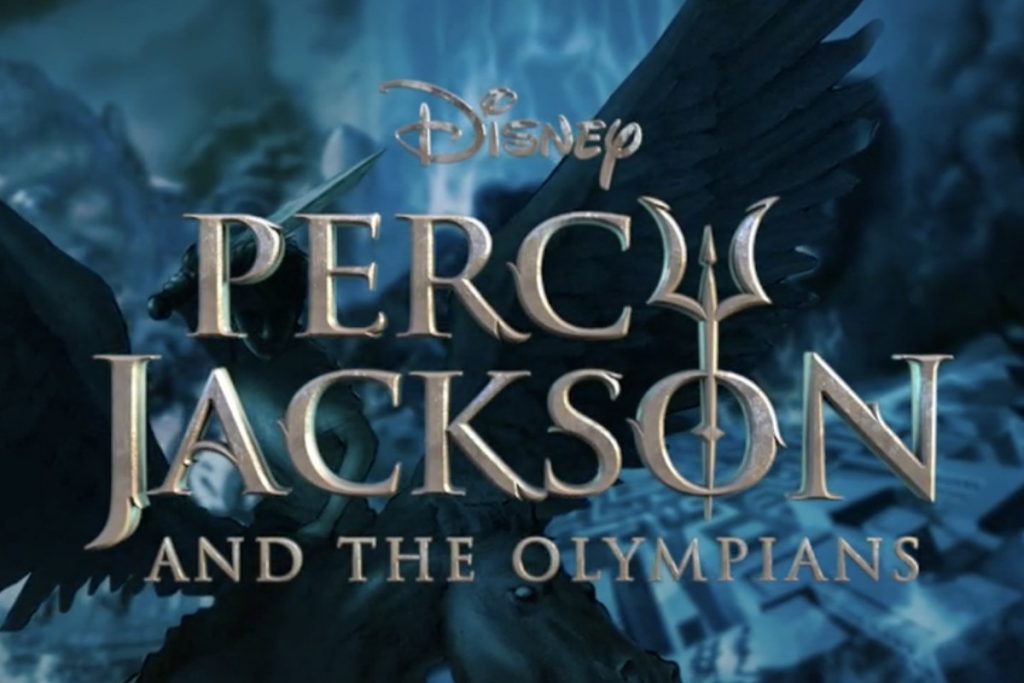 The Percy Jackson franchise is getting a fresh start on Disney Plus as a tv series. The House of Mouse has found a new face to play the titular character. Walker Scobell has been cast as Percy Jackson for the series “Percy Jackson and the Olympians.” Scobell recently acted alongside Ryan Renolds in Netflix’s The Adam Project. 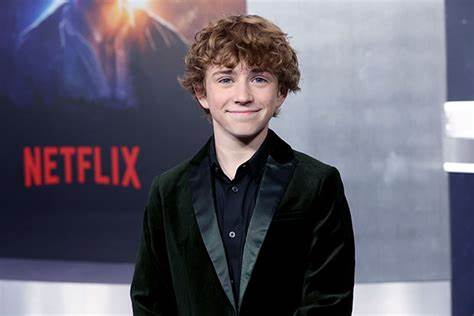 Rick Riordan, the series creator, has been working with Disney on the reboot. The author was also the one to deliver the news to Scobell.

“I got to deliver the news to Walker personally via Zoom back on Jan. 28 that he had been chosen for the part,” […] “and it was a magical moment that made me feel for the first time: ‘Okay, this is real. This is worth all the waiting and the hard work. This project is going to be amazing.'”

Perseus “Percy” Jackson is a fictional character, the title character, and narrator of the Percy Jackson & the Olympians series. He is also one of seven main protagonists of the sequel series The Heroes of Olympus.