At the April 2022 edition of Steel City Con, writer of the original Escape from New York, Nick Castle, stated he thought Norman Reedus might be a great Snake Plissken. Castle, known for his role as The Shape in the original 1978 Halloween and as the director of The Last Starfighter, stated he’d been hearing rumors of a reboot for Escape from New York. While he clearly stated that it’s really up to the studios, he put forward the idea that Norman Reedus would be a great casting choice. (You can watch him talk about it at 22:14 in his panel here.)

The original 1981 Escape from New York featured Kurt Russell as Snake Plissken and was a commercial success. Russell went on to star in the sequel, Escape from L.A., which was not as favorably received. Remakes of the original film have been planned before, with New Line Cinemas in 2007 and 20th Century Fox in 2015, but thus far no film has been produced. An anime series was planned in 2003 but was then canceled. Further adventures of Snake Plissken did appear in some comic books, but that was the only medium to produce any new content based on the original movie.

While a remake is still only a rumor, what do you think about Norman Reedus playing the lead? Is there someone else you feel might be better? Let us know in the comments and on our social media. 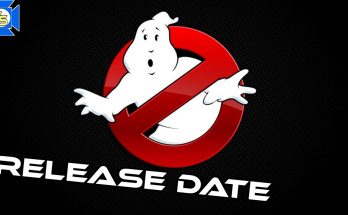 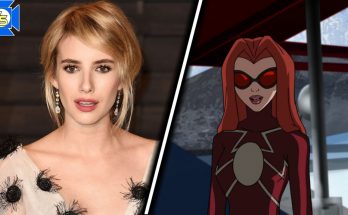 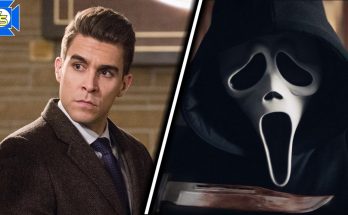 1 Comment on “Norman Reedus for Escape from New York Reboot?”