Legendary comedian Gilbert Gottfried has passed away at the age of 67. 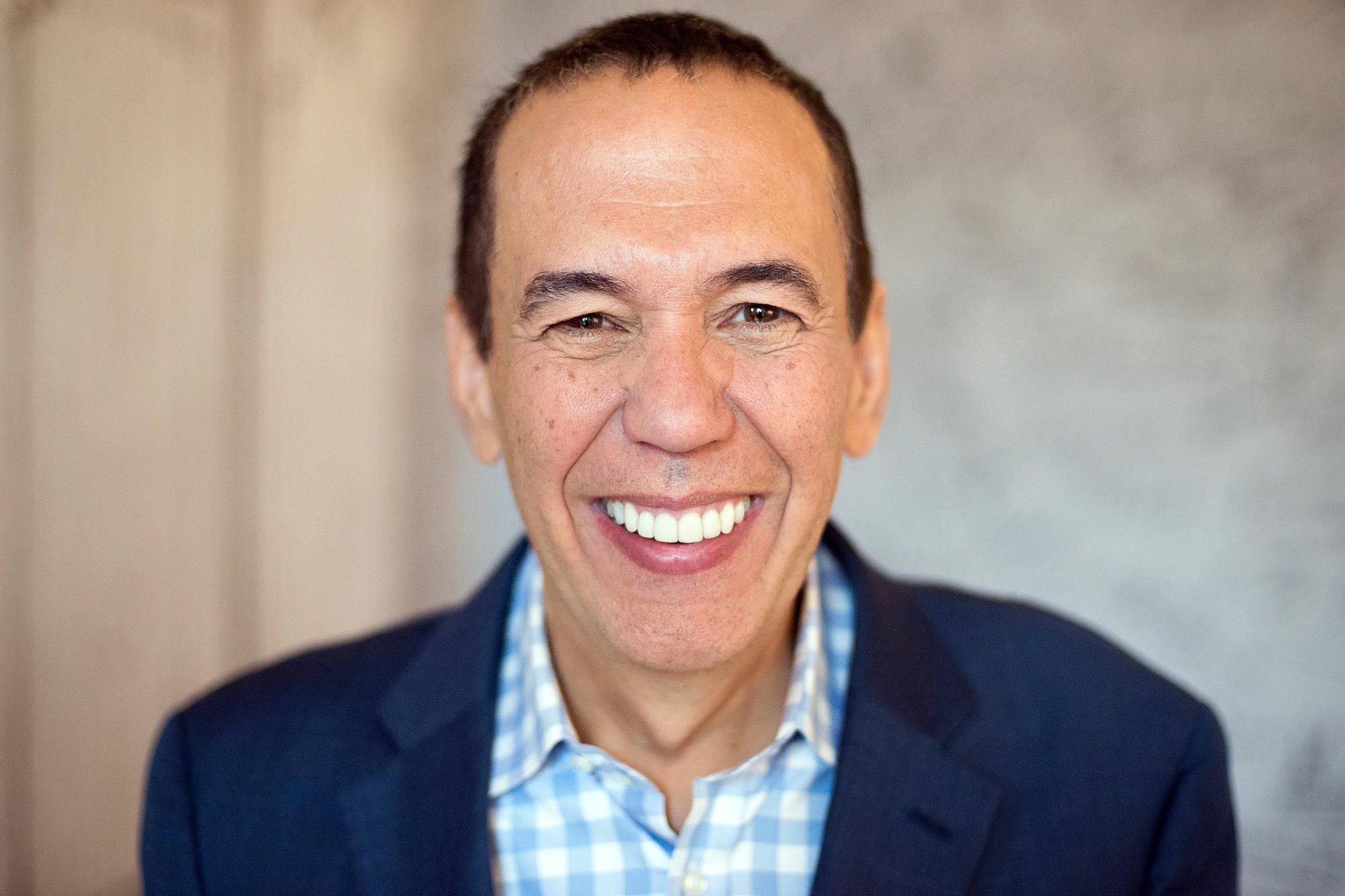 “We are heartbroken to announce the passing of our beloved Gilbert Gottfried after a long illness,” his family wrote in a statement shared on his Twitter account.

It was reported by longtime friend and publicist Glenn Schwartz, that Gottfried died at 2:35 p.m. ET Tuesday from recurrent ventricular tachycardia due to myotonic dystrophy type II.

Gottfried was a stand-up comedian for over 50 years. He became known as “the comedian’s comedian.” His representative described his comedic style as “…his live performances put aside political correctness while he delivers jokes that know no boundaries.”

His comedy act would lead to roles in films such as Problem Child, Look Who’s Talking II, Beverly Hills Cop II, The Aristocrats, and other films. He was also the voice of the wisecracking parrot Iago in Disney’s iconic animated film Aladdin.

In 2017, he was the subject of the documentary Gilbert, about his life. He also co-hosted a podcast, Gilbert Gottfried’s Amazing Colossal Podcast! on which he and Frank Santopadre interviewed Hollywood icons and legends.

His family described him as “the most iconic voice in comedy,” as well as a “wonderful husband, brother, friend, and father to his two young children.” Gottfried is survived by his wife, Dara, and children Lily and Max, his sister Karen, and a nephew, Graham.

All of us at Fandom Spotlite send our deepest condolences to his family, friends, and fans. 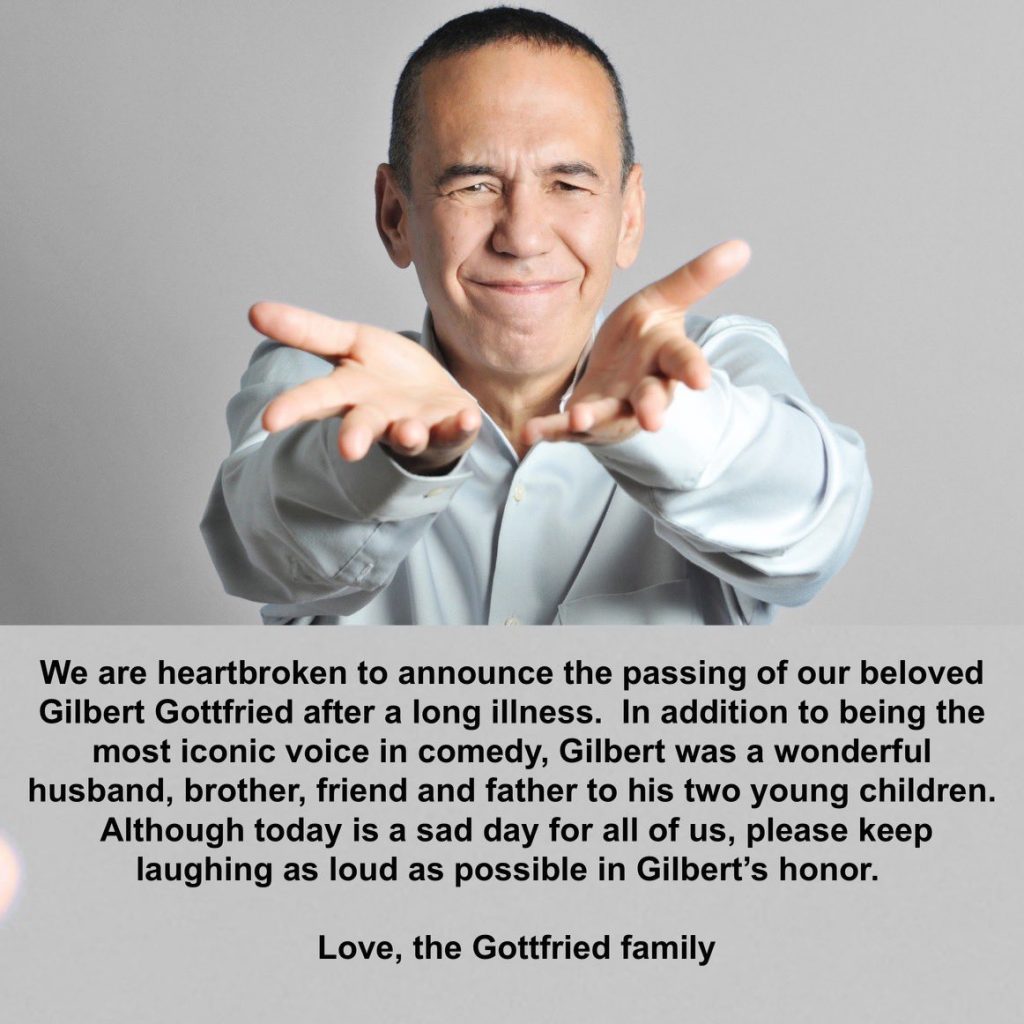 What is your favorite moment from Gilbert Gottfried? Share with us in the comments and on social! 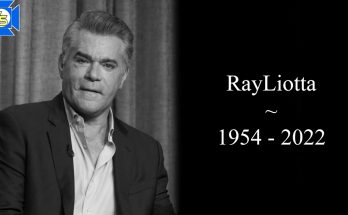 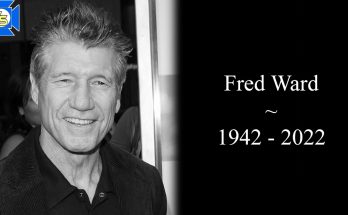 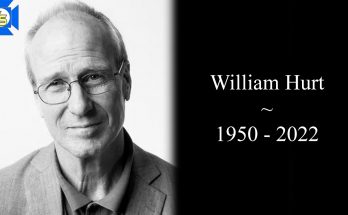