With the 3rd season of The Witcher currently filming, the news is starting to leak out of The Continent. Today we received word that some characters introduced in this season have been cast. 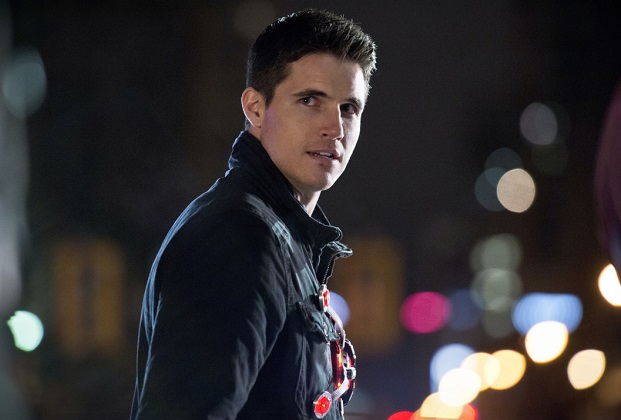 First up we have Robbie Amell (Upload, The DC Arrowverse) playing an Elven freedom fighter. Over the past two seasons, the elven people of the Continent have been through a lot, and they’re tired of it. The Scoia’tael are elven commandos fighting against the northern kingdoms such as Temeria and Redania, on behalf of Nilfgaard. Gallatin is the leader of such a unit. Amell himself is a great actor, and it will be interesting to see what they do with his character. 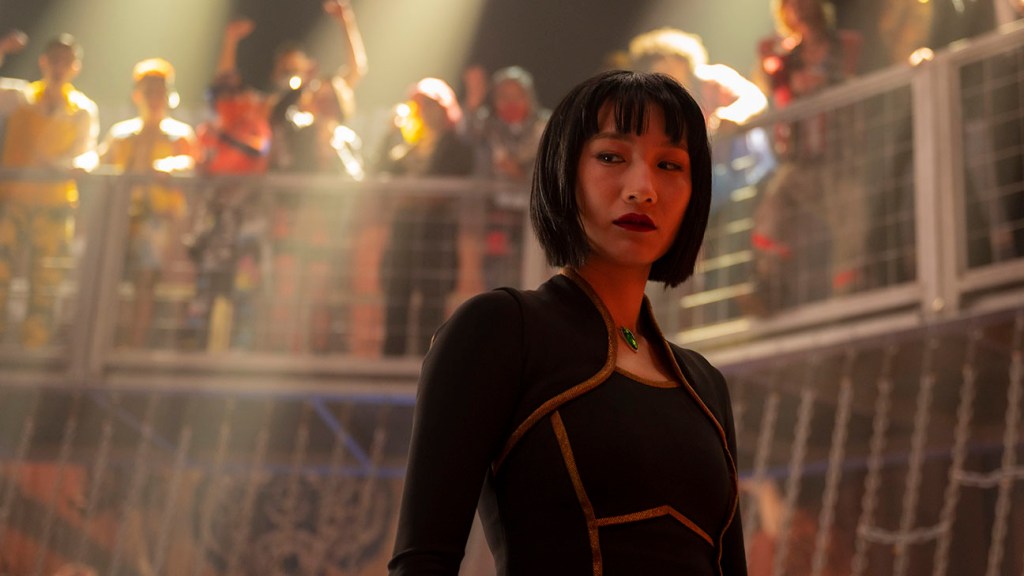 Next, we have Meng’er Zhang (Shang-Chi and the Legend of the Ten Rings) playing the survivalist Milva. Milva is a complex character that has dealings with the Dryads of Brokilon, the Scoia’tael, Geralt himself, and countless other factions. She’s a complex character that has an abundance of skills to pay so many bills. This will be Zhang’s second role after her appearance as Xiangling in Marvel’s Shang-Chi film. 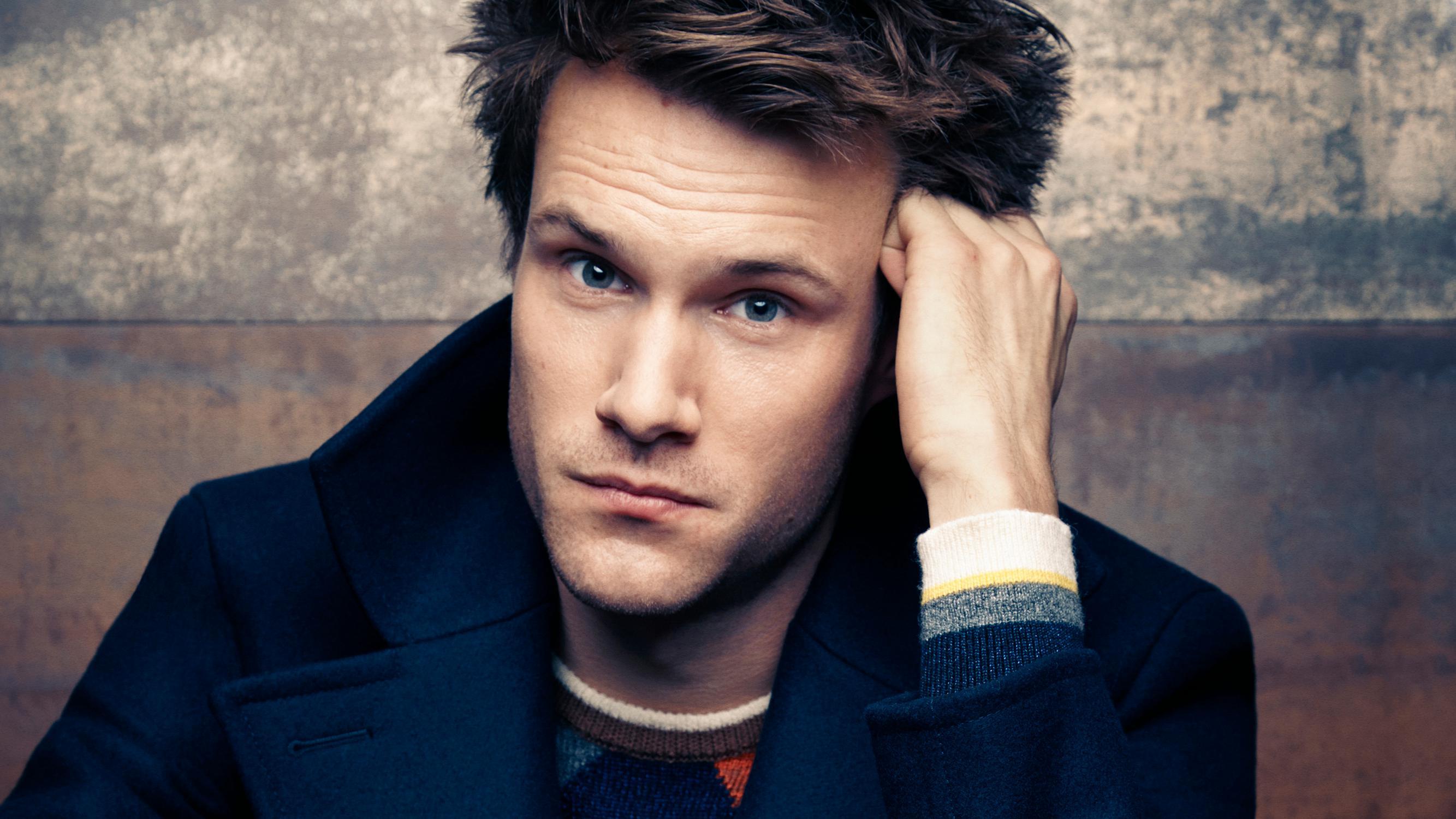 Joining the cast is Hugh Skinner (Fleabag, Les Misérables) as the Prince of Redania, Radovid. Going forward, Redania will have a larger role to play in the narrative, and Radovid is a huge part of that. While most of Redania’s involvement in season 2 was from Djikstra, head of Redanian intelligence, Radovid will take control soon, and it won’t be pretty. With his distaste for mages and dynastic mindset, Radovid will bring an eternal flame to the mages of the Continent.

Mistle of the Rats – Christelle Elwin 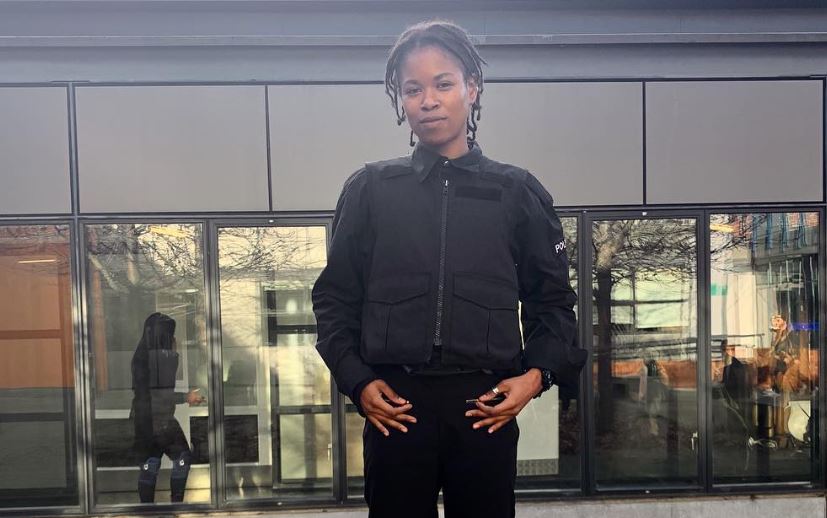 Finally, we have Christelle Elwin (Bloods, Much Ado About Nothing) joining the troupe as Mistle. While adventuring out, Ciri meets the Rats, a group of young criminals in Geso. Among these Rats is a thief named Mistle. Ciri and Mistle become fast friends while learning each other’s ways. Christelle has a relatively short filmography but has been in Bloods with BBC actors like Julian Barratt of The Mighty Boosh. She also worked with Samson Kayo, from the HBO Pirate series Our Flag Means Death!

So that is all the new imports to the Continent. The 3rd season of The Witcher is currently filming, so keep your eyes open for more exciting news about the upcoming adventure.

You can also catch The Witcher: Blood Origin mini-series this year, both on Netflix. 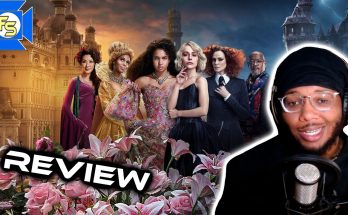 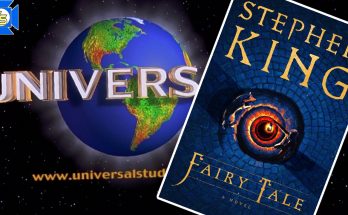