Welcome, Fandom Fans to level 11 of 2021! This is the penultimate level before the end of this crazy year. Have you been reminiscing about 2021? Any moments stand out in your mind? 2021 has been a big year for the world of Fandom, and November is already shaping up to be a great month. Also, my birthday is this month, so I’m hype. We have a lot of news to cover this week, so let’s jump into it.

Here’s What We Covered This Week

The House of Mouse has cast another furry creature, this time it’s the lead for the Werewolf By Night Halloween Special.

To get fans pumped for Hawkeye, Disney released a new trailer that focuses on the threat Clint and Kate will be facing.

Chinese Fortnite fans got bad news this week. Epic Games have officially confirmed the hugely popular game Fornite will close its servers down in China.

Chris Pratt continues to disappoint fans as news of him voicing Garfield enraged the internet.

Disney released the trailer for the upcoming Star Wars series: The Book of Boba Fett. After the second season finale of The Mandalorian, we were teased with this series, which sees Boba Fett take over Jabba’s now vacant throne.

An Unlikely Battle Between Sequels 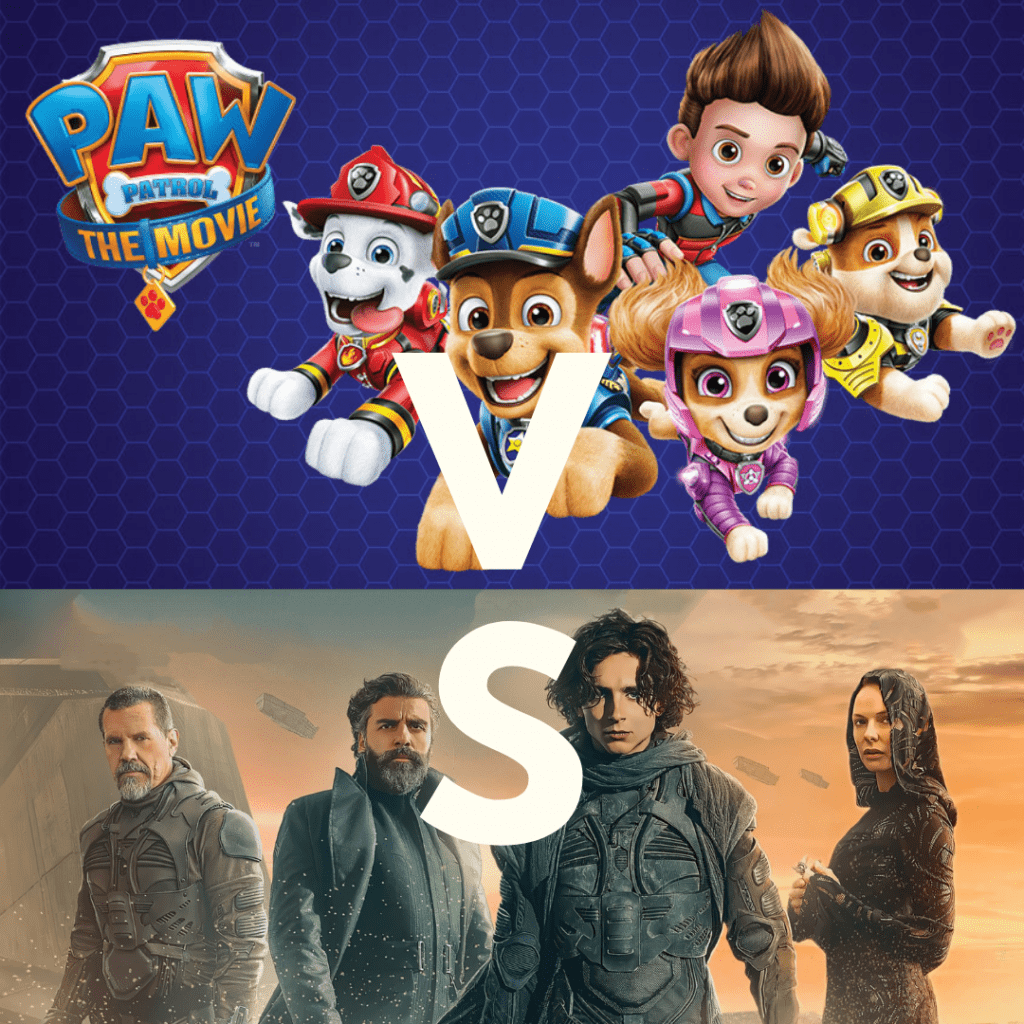 Dune’s early success made studios comfortable enough to greenlight a sequel. However, another film’s sequel is ready to go toe-to-toe with the big-budget franchise. Paramount’s Paw Patrol 2 will be released on October 13, 2023. One week before Dune 2, which releases on October 20, 2023. It’s a bold move by Paramount, but my money is on the pups. Who do you think will win the box office? 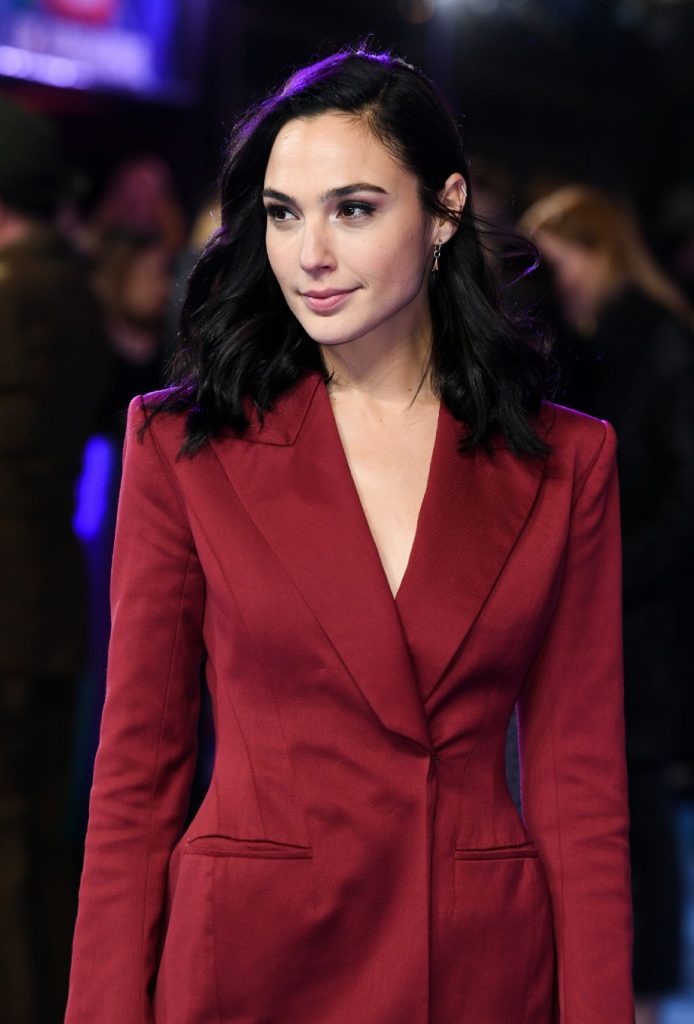 Gal Gadot goes from hero to villain in her next role.  The Wonder Woman actress will be playing the Evil Queen in Disney’s live-action remake of Snow White and the Seven Dwarfs.  Gadot will play the evil stepmother to Rachel Zegler’s Snow White. Filming for Snow White is scheduled to begin in 2022. Now, all we need is BTS’ Jimin to be Prince Charming.

The cult classic film The Boondock Saints is getting a deserved sequel. Norman Reedus and Sean Patrick Flanery will star in the next Boondock Saints movie from director Troy Duffy. Fans have been waiting over 20 years to reunite with Connor and Murphy McManus. Filming will begin in May 2022.

From America’s Ass to The Sexiest Man Alive

America’s sweetheart, Chris Evans is reportedly 2021’s Sexiest Man Alive.  Chris Evans will be given the title by People Magazine later this month. He would have had the title last year had he not accidentally posted a  risque/gift photo of his “flag pole,” on his Instagram.  Instead, Michael B. Jordan was awarded the honor last year. Congratulations, Chris Evans!

Our First Look at Crimson Countess

The Boy’s posted a photo of the Crimson Countess on their social media. Crimson Countess will play a major role in season 3 of the hit Amazon Prime series.  Laurie Holden is the actress playing the dark red super.  Is it me, or does the costume remind you of someone else?

When The Simpsons throw a Disney+ party, things get… Goofy. Celebrate #DisneyPlusDay with the all-new short, The Simpsons in Plusaversary, streaming November 12.

That completes our first roundup for November 2021! What story has you most excited for this month? Share with us in the comments below and online. Be sure to have a safe weekend and we’ll see you again next week.