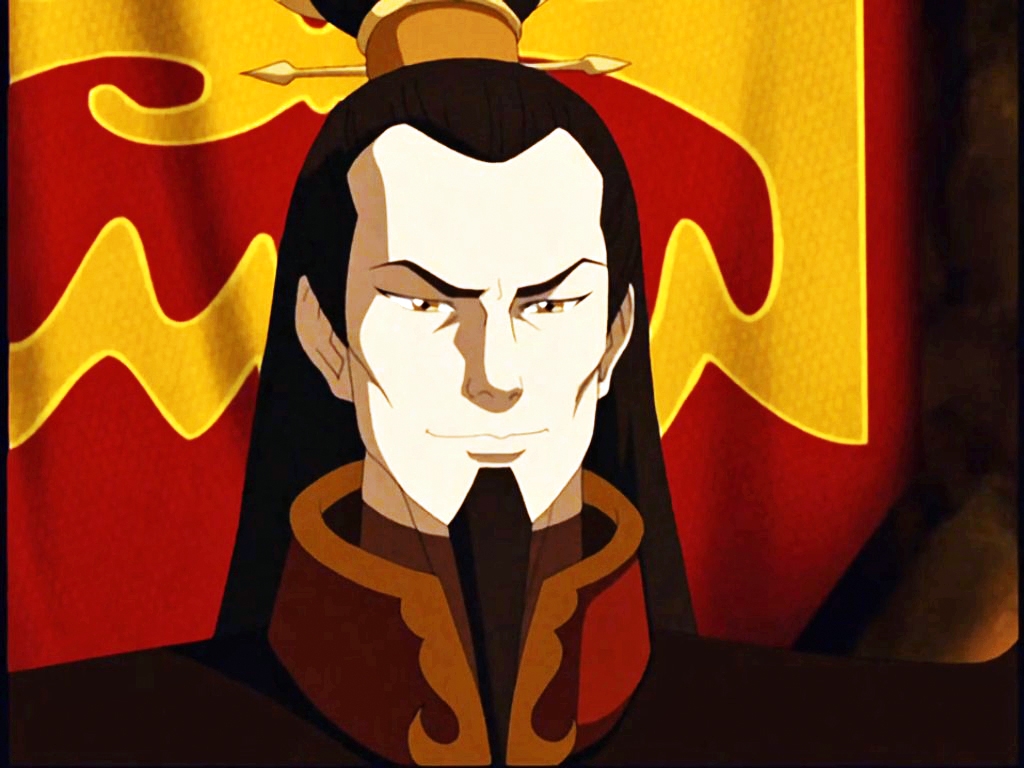 Netflix and their Avatar Studios have been working on their live-action adaptation of the hit series,  Avatar: The Last Airbender.  Recently,  Netflix revealed the actors playing the lead roles of Team Avatar. The cast includes Gordon Cormier as Aang, Kiawentiio as Katara, Ian Ousley as Sokka, and Dallas Liu as Prince Zuko.

Many fans were happy with the casting though there were some questions brought up about the skin tone of the actors playing Katara and Sokka. 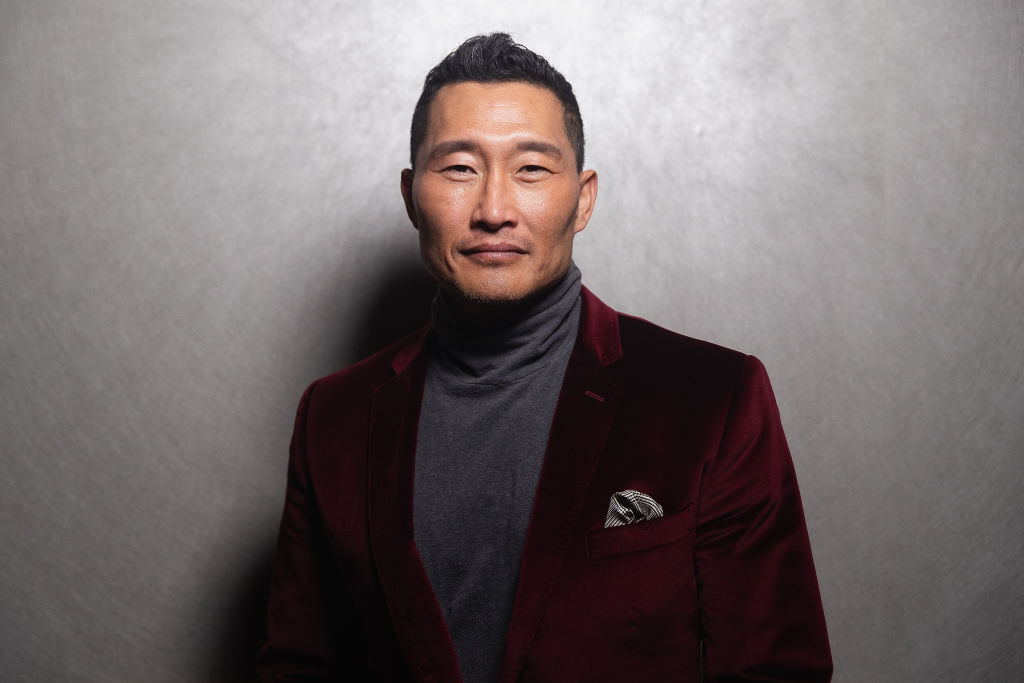 Veteran actor Daniel Dae Kim will play the evil Fire Lord Ozai in the live-action series.  Fandom fans may recognize Kim for his work on Hellboy (2019), Lost, Hawaii Five-0, and The Divergent series. This wouldn’t be Daniel’s first time in the Avatar universe. He voiced Hiroshi Sato in The Legend of Korra and General Fong in the Last Airbender.

I certainly agree with the casting choice. What do you think about it? Share your thoughts in the comments below and online.