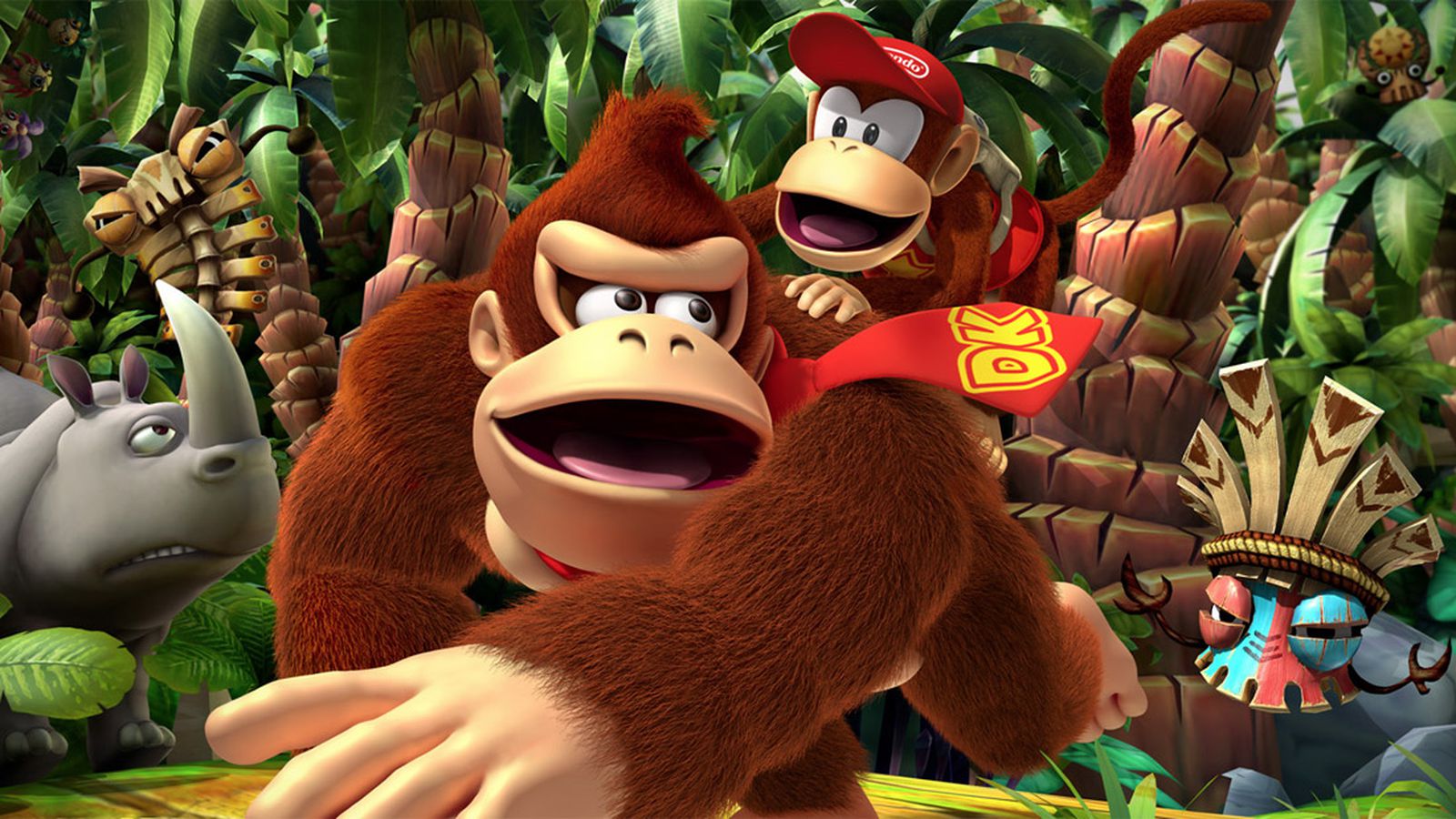 In September,  the voice cast for the upcoming Super Mario movie was announced.  Among the list of stars was actor/writer Seth Rogen. Rogen will be voicing the one-time villain now an ally of Mario, Donkey Kong.  Fans’ reception to the Green Hornet actor’s role was much more positive than the one Chris Pratt received for voicing Mario.

The sources of these reports have been unable to confirm the rumors. There has also been no word from the gaming giant, Nintendo. However, it would not surprise us if the rumors are true. Donkey Kong is a successful franchise for Nintendo. Donkey Kong once had his television series, Dong Kong Country, in 1996; and the show ran for two seasons.

You can watch the old tv show on Tubi for free.