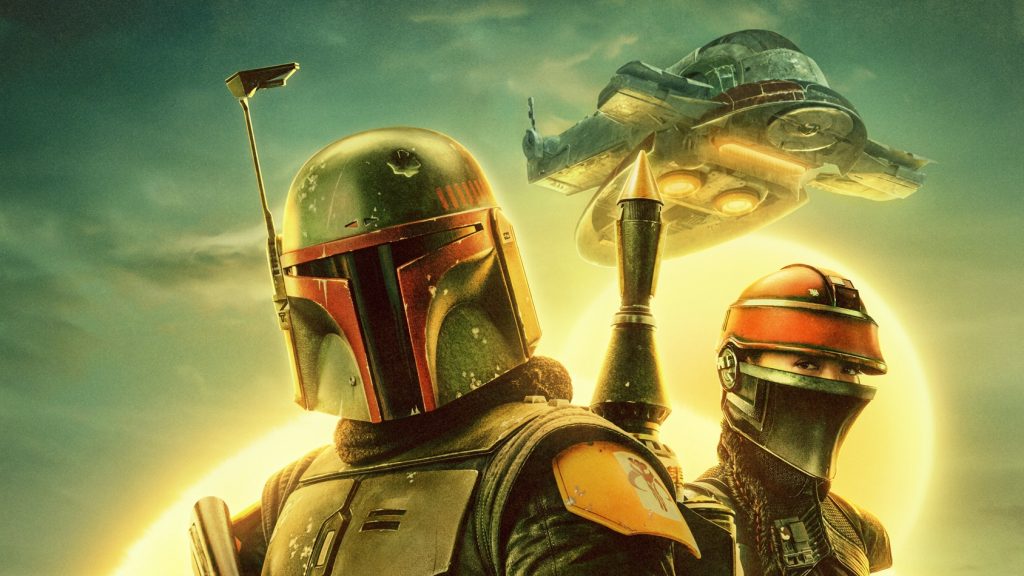 As we bid adieu to spooky season, Disney has one more treat for us, or maybe a trick.

This morning Disney released the trailer for the upcoming Star Wars series: The Book of Boba Fett. After the second season finale of The Mandalorian, we were teased with this series, which sees Boba Fett take over Jabba’s now vacant throne. We were left to wonder what this meant for Star Wars, and the character, as a whole.

Now, we have an idea. Boba seems to be trying to build a more egalitarian underworld, promising a fair shake for the various criminals formerly under the Hutt Lord.

I’m excited to see what twists and turns the showrunners for The Book of Boba Fett have in store. I don’t think Boba is being 100% candid about his plans. I’m positive his “rule by respect” methods will melt away the first time another crime boss turns on him.

We’ll start to learn what the Fett Man has in store on December 29th, 2021, when The Book of Boba Fett begins airing on Disney+. 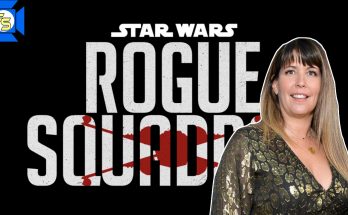 Star Wars: Rogue Squadron Back on Board 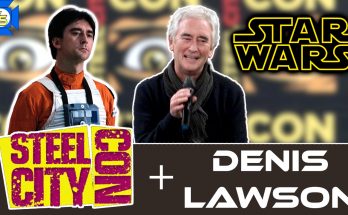 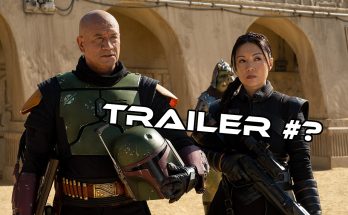 Another Boba Fett Teaser In The Books