Rosario Dawson’s performance as Ahsoka Tano on The Mandalorian was an instant hit with fans. It also signaled to many that Tano would be getting a spin-off series. The Ahsoka series was announced for Disney Plus at last year’s Disney Investors day.

Since the official announcement, we have been covering all the updates for the highly anticipated series. Most recently, we reported that Hayden Christensen aka Anakan Skywalker will be making an appearance on the show.

The spin-off to The Mandalorian already has an amazing cast but they have added a fan favorite to the upcoming show. 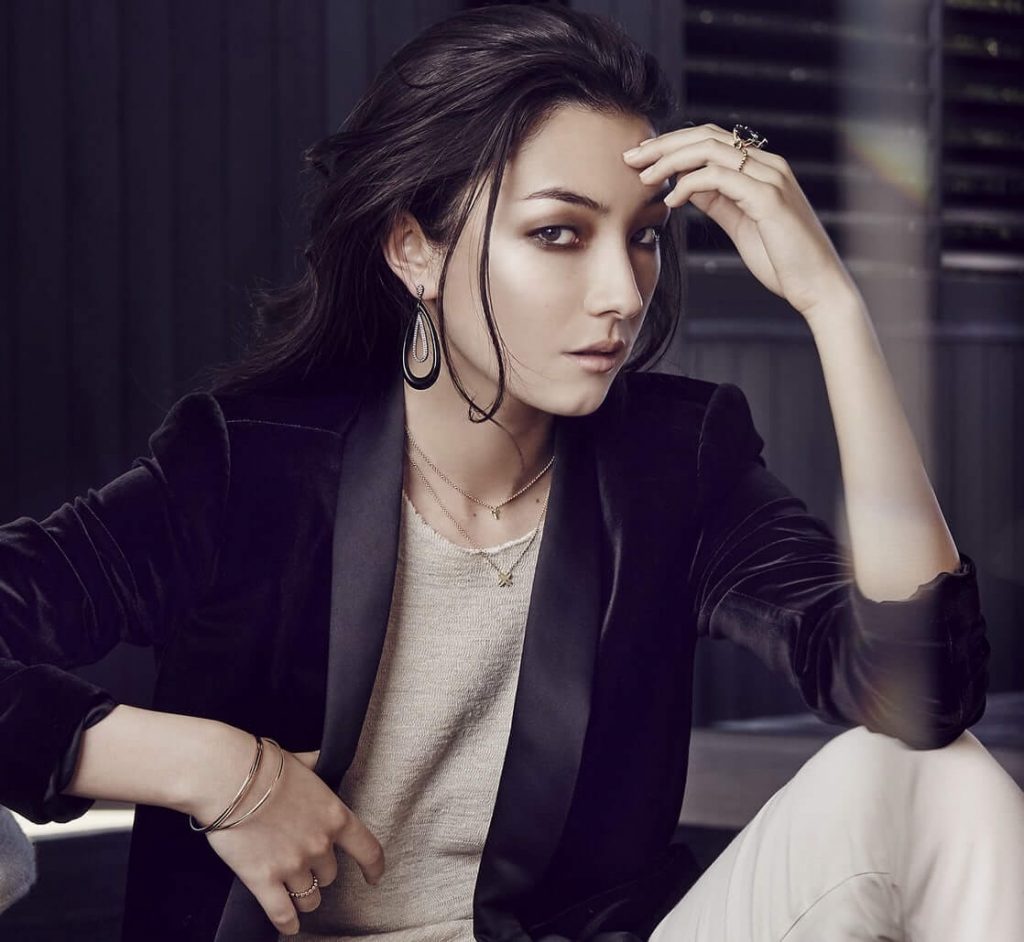 Natasha Liu Bordizzo has been cast as Sabine Wren. Star Wars fans will remember Wren from Star Wars: Rebels, an animated series that aired on Disney XD and now streams on Disney+. Bordizzo’s Wren is not the only Rebels character to join Tano; Mena Massoud (Disney’s Aladdin) and Lars Mikkelsen (The Witcher) have been unofficially confirmed cast as Ezra and Grand Admiral Thrawn, respectively. Both characters are featured on Rebels. Dawson, Christensen, and Bordizzo are the only cast members confirmed on the series’ IMDb page.

What do you think of this casting news? Let us know in the comments or online via social media. 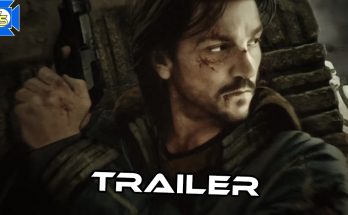 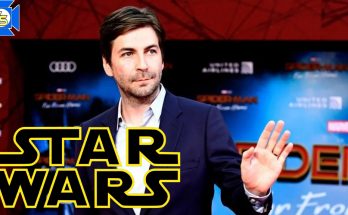 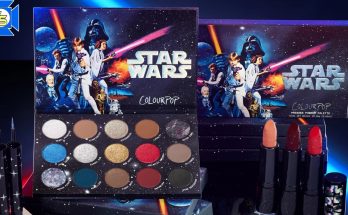