Hello, Fandom Fans! This is your favorite news report–Yali! I’m interrupting our regular roundup to say that I will not write the roundup for the next few weeks. I’m having surgery, and that takes time to heal from. I know you are all devasted. Please, don’t cry. Since this is my last one for a bit, I will do my best to make this one extra funny. Now, let’s get straight to business and get into some news! LESSGO!

Here is what we have covered so far:

We are getting closer to the theatrical release of Doctor Strange in the Multiverse of Madness. It will be the first MCU film to be released in 2022. We are not counting Morbius. The latest trailer for the film shows Strange encountering his variants.

This week we get more information on the reboot. Singer/Songwriter/Actress FKA Twigs has been cast as Eric Draven’s true love – Shelley Webster.

Hollywood actor Bruce Willis has announced that he is retiring from acting after receiving a devastating language disorder diagnosis.

The last time fans played a Monkey Island game was Tales of Monkey Island, released in 2009, a series of five episodic chapters. A trailer has been released that sent fans of the franchise racing to Twitter to share their excitement.

Walt Disney World is getting its first ride inspired by the MCU soon! Guardians of the Galaxy: Cosmic Rewind will be officially open on May 27, 2022. To announce the launch date, Disney released a special trailer. 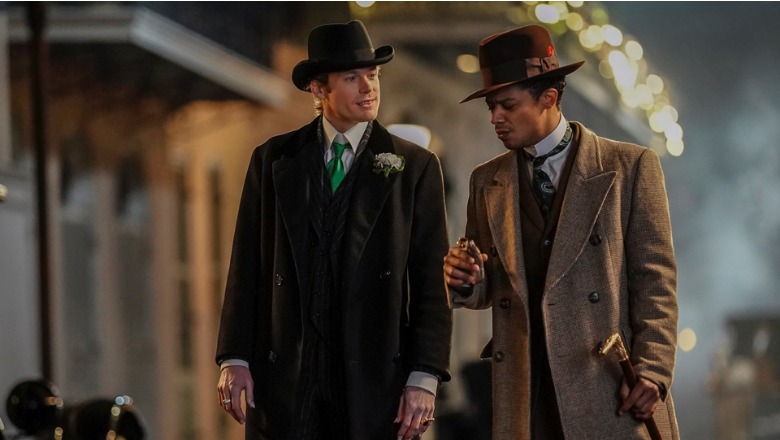 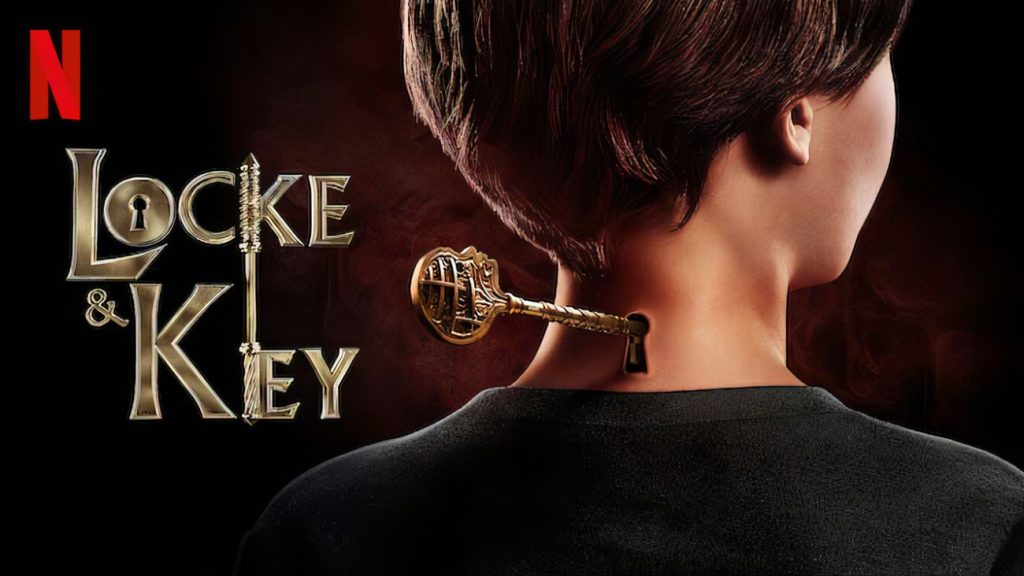 Netflix announced this week that they are canceling another fan-favorite series, Lock & Key. Joe Hill, the creator of the graphic novel and son of Stephen King, shared how he felt about the cancelation on his Twitter.

It’s been a blast. Come for us for this one last ride, won’t’cha? #lockeandkeyhttps://t.co/13HzV3lCao

Season three will be the final season of the sci-fi series and will premiere later this year. 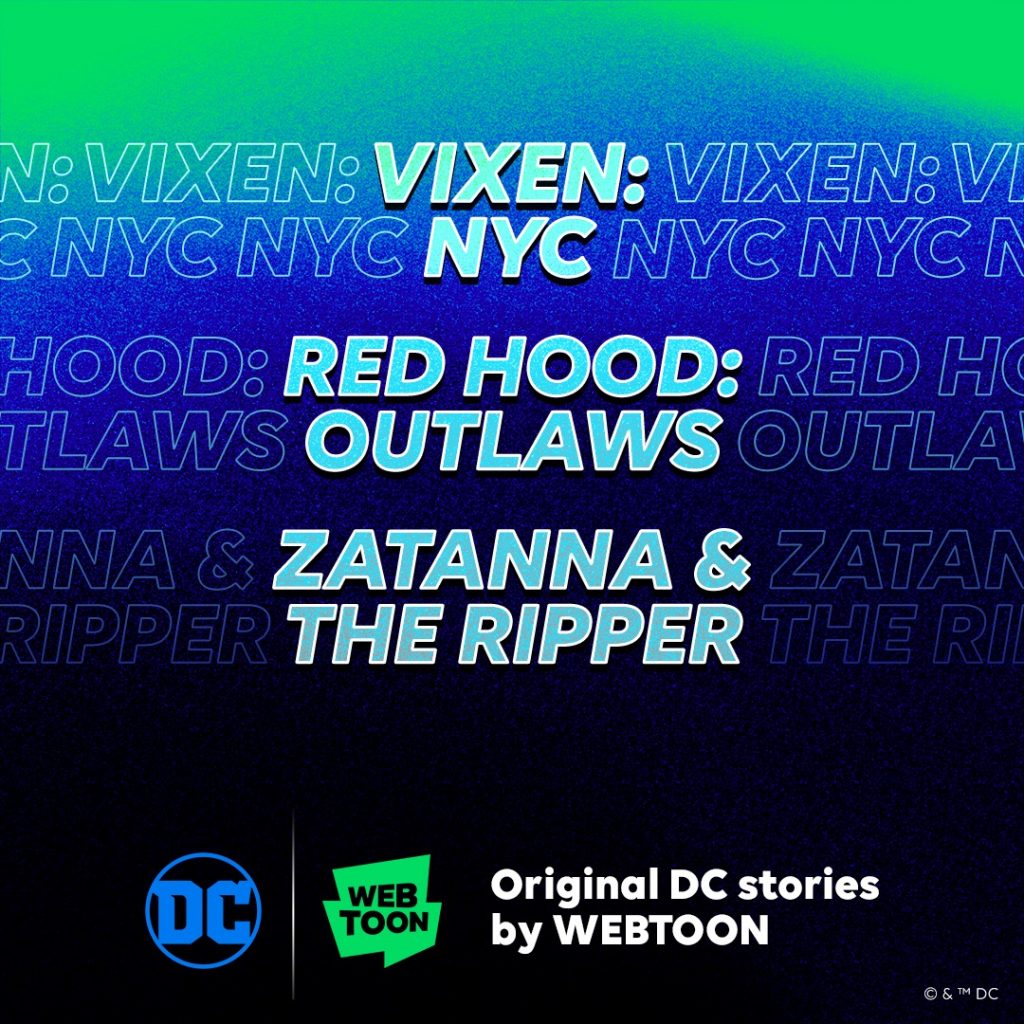 Paramount+ reveals that Star Trek: Picard season 3 will reunite the entire Star Trek: The Next Generation cast for the show’s final season. In the teaser trailer for the series finale, we glimpse the reunion and what else to come for season 3. 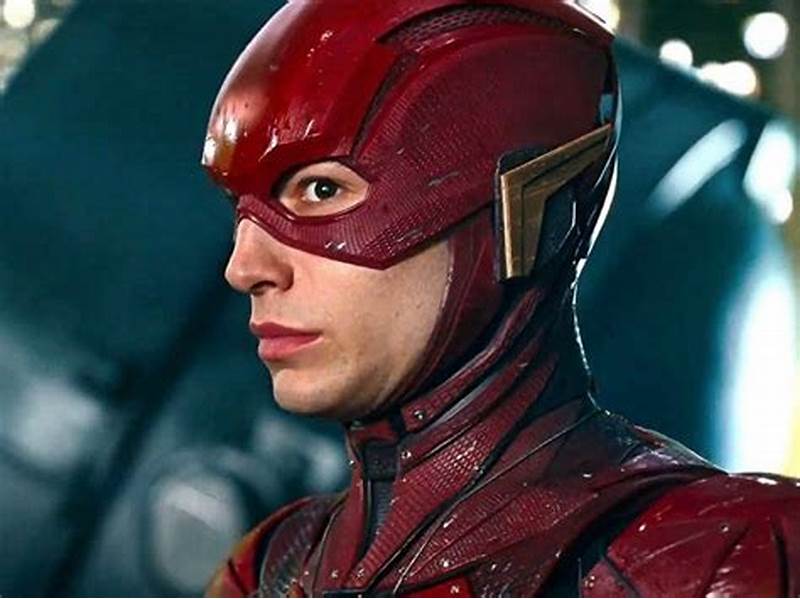 Ezra Miller’s time as the scarlet speedster could be up after a recent arrest in Hawaii. The Hawai’i County Police Department, South Hilo officers, responded to a disorderly bar patron (Miller) report on Sunday (3/27/22) evening at 11:30 p.m. The police determined that the agitator (Miller) had become unruly while other patrons sang karaoke and had begun “yelling obscenities.” The actor then “grabbed the microphone from a 23-year-old woman singing karaoke and later lunged at a 32-year-old man playing darts.”

After Miller was released on bail, the alleged victims filed a protective order against Miller. The couple put in their filing that Ezra Miller threatened to kill them. According to the court document, Miller allegedly “burst” into the couple’s bedroom, saying, “I will bury you and your slut wife.” A judge granted a temporary restraining order and is considering an extension.

Miller’s actions have caused quite a stir on the internet and apparently with the executives at WB/DC. The executives held an emergency meeting to discuss these recent incidents and have decided to “pause” all future projects with the actor/activist. This pause includes Miller’s role as The Flash in the DCEU. Despite online rumors, Miller is not being replaced by Grant Gustin, who plays character on The CW.

The Battle of the Exes will be on Public Display 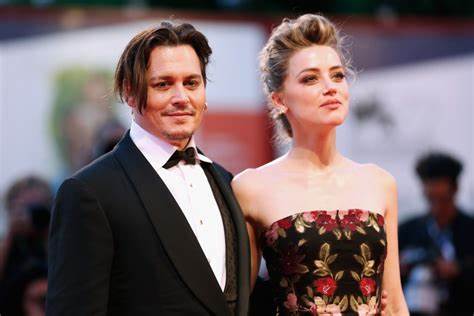 Johnny Depp and his ex-wife, Amber Heard, are still entangled in an uncivil divorce. The majority of their legal battles have been kept behind closed doors, but not the chamber will be open for all to see. The cable network Court TV will be broadcasting the defamation trial between the actors. The court proceeding is scheduled in Virginia on April 11, 2022. 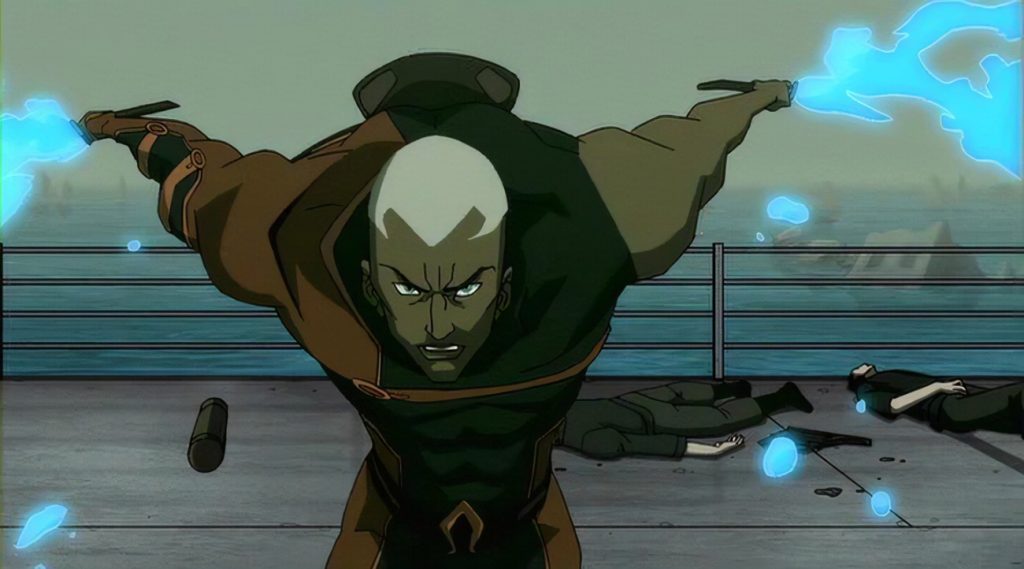 The Young Justice team leader, Aqualad, aka Kaldur, will be getting his series on HBO Max. Oscar award-winning actress, Charlize Theron, will produce the series based on You Brought Me the Ocean. You Brought Me the Ocean is a graphic novel featuring an alternate origin story for the hero. It also has elements of romance between Kaldur/Jake and his best friend, Kenny. Aqualad is one of DC Comics’ openly queer characters; he has been out in the comics and the animated series Young Justice. There are no further details about the series.

That concludes this week’s Fandom News Roundup! There was a lot of DC Comic related news this week. As always, I hope you all stay safe and hydrated. Come back next week for even more fandom news.