Last week, we reported on The Crow reboot. IT star Bill Skarsgard has been cast as Eric Draven, the exact role the late Brandon Lee portrayed. The report also revealed Rupert Sanders, the mind behind films like Snow White & the Huntsman and Ghost in the Shell, would be directing. 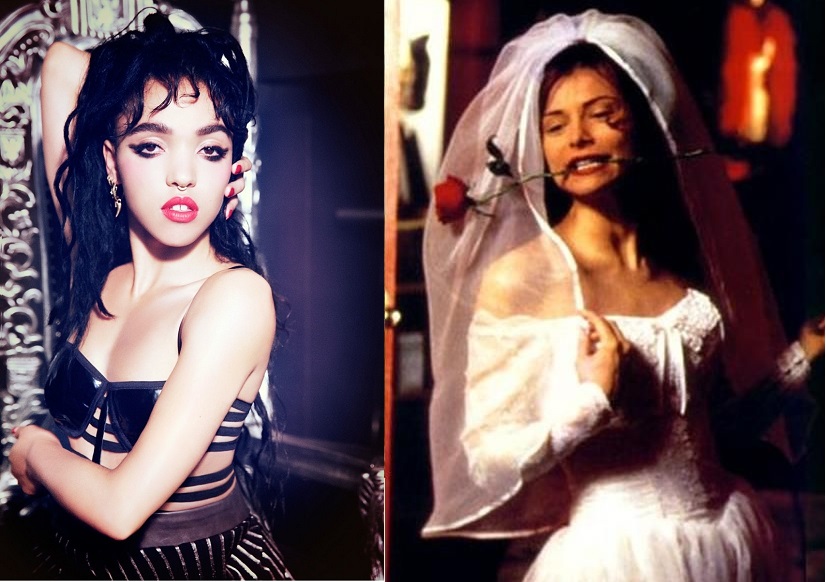 This week we get more information on the reboot. Singer/Songwriter/Actress, FKA Twigs has been cast as Eric Draven’s true love – Shelley Webster. In the 1994 version of the film, the role was played by Sofia Shinas.  Shelley Webster was Eric Draven’s fiance who was brutally murdered the eve before their wedding, along with Draven himself. Draven’s soul was unable to rest and so a crow brought him back to seek vengeance for himself and his love.

The Crow has had a cult following since its debut and had one other sequel head to theaters – City of Angels. Unfortunately, that film bombed with critics and fans. There were two VOD sequels but none could capture the same success and love of the first film. Since then a reboot of the original film has been in production limbo, leaving many to believe the film was cursed.

The film’s recent news suggests the curse may have been lifted.

What do you think of the casting of the main cast of the reboot? Do you think they should have done another story instead? Please chat with us in the comments below.