Hollywood actor Bruce Willis has announced that he is retiring from acting after receiving a devastating language disorder diagnosis. 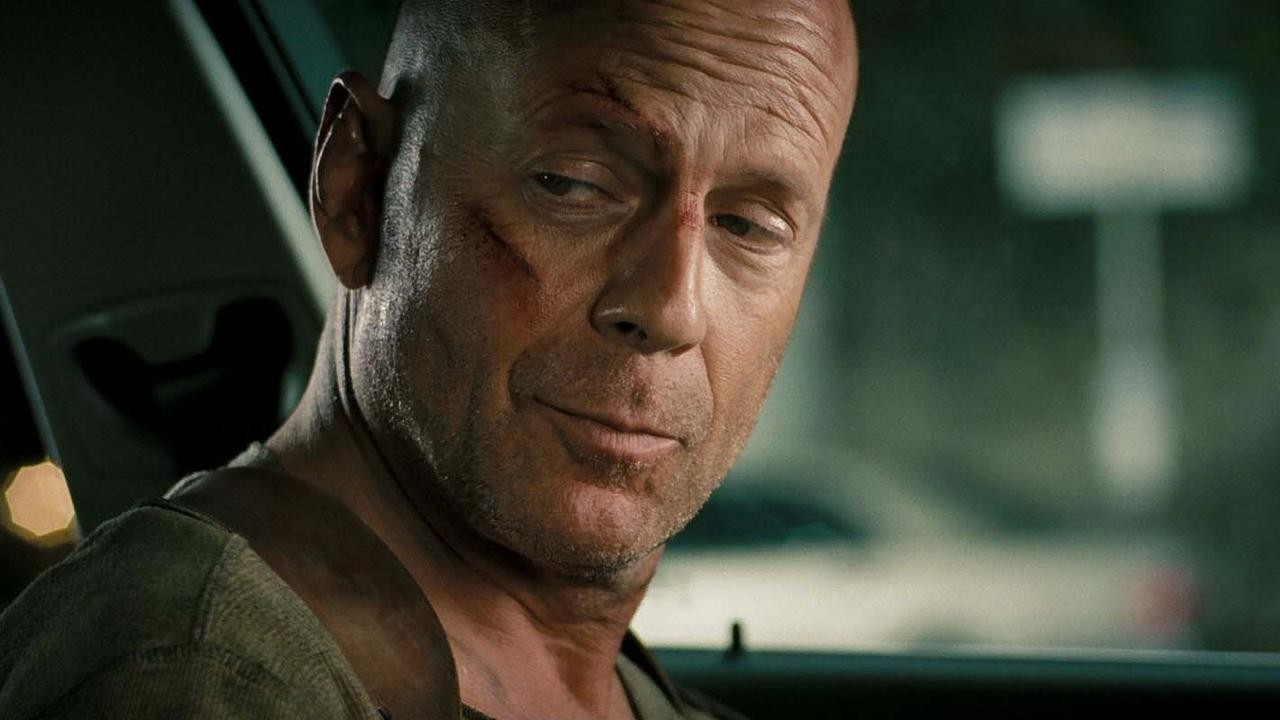 Hollywood was rocked by the recent news that Hollywood actor Bruce Willis will be stepping away from his acting career after being diagnosed with Aphasia. – A language disorder caused by damage in a specific area of the brain that controls language expression and comprehension. Aphasia leaves a person unable to communicate effectively with others.

The Willis family disclosed the news to fans over social media stating that it has been a “really challenging time” for them and thanked fans for their “continued love, compassion and support”.

All of us at Fandom Spotlite would like to send our love and support to Bruce Willis, his family, and friends during this time.