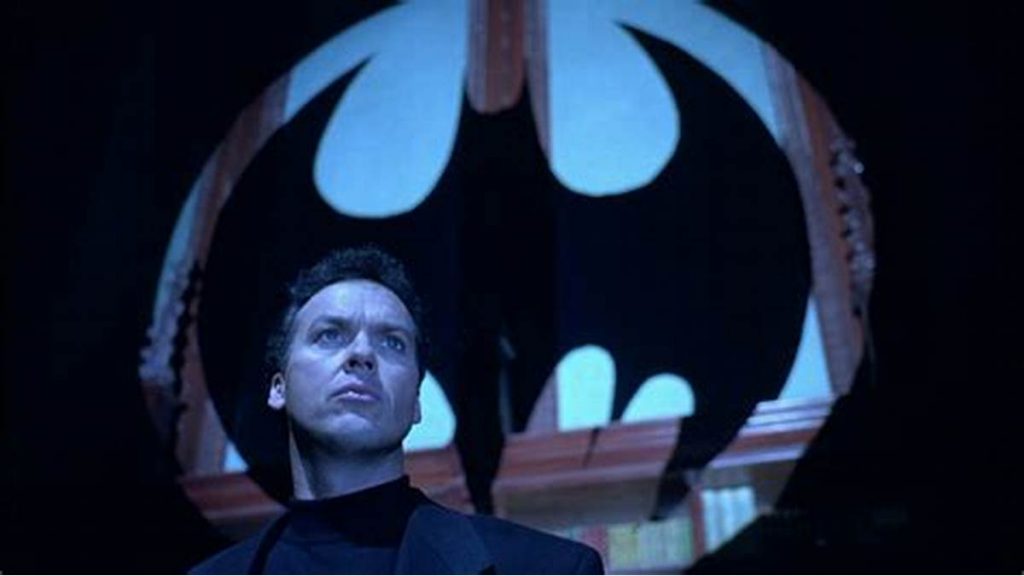 It seems the Flash isn’t the only superhero who will get to work for Michael Keaton’s Batman. According to Variety, Keaton’s name appeared on a cast list for the Batgirl film.  The film is currently being filmed in London with a scheduled release date in 2022.  Ezra Miller’s The Flash is also being released in 2022 on November 4th.

The order in which these films are released will be telling. If Batgirl is released first, her film could be set in the past and possibly connect to events in The Flash as we know the story of his film is Flashpoint.

This does make us wonder if it is in the past will we get this story and scene: 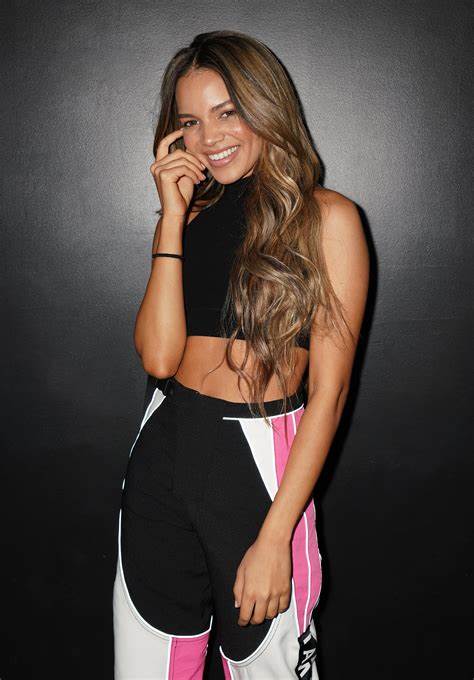 Batgirl will star actress/singer Leslie Grace as the titular hero.  She will be joined by Brendan Fraiser as Firefly, and J.K . Simmons as Commissioner Gordon. “Bad Boys for Life” filmmakers Adil El Arbi and Bilall Fallah will direct the film for Warner Bros. Christina Hodson (“Bumblebee,” “The Flash”) is writing the screenplay.

What timeline do you think Grace’s Batgirl takes place in? What role will Keaton have in Batgirl? Share your theories in the comments below and online. 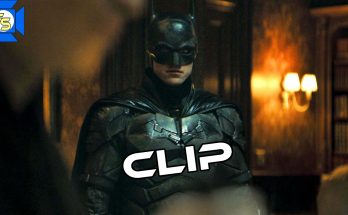 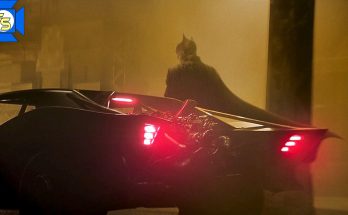 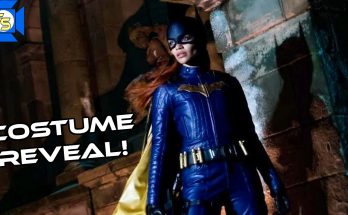