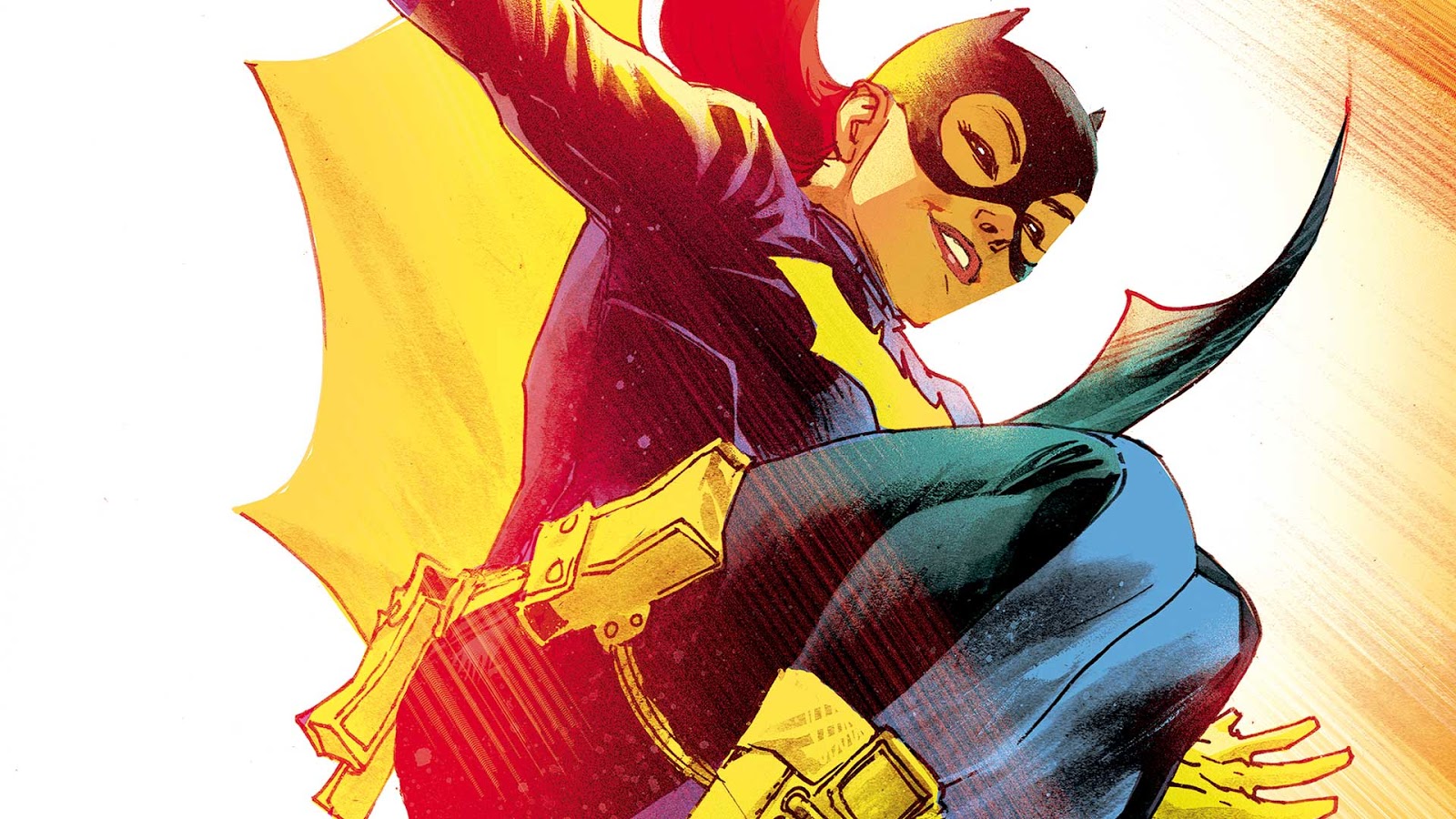 After many screen tests, DC has selected “In the Heights” actress Leslie Grace to play Batgirl! Grace, who is also a singer-songwriter, will be playing Barbara Gordon, daughter of Commissioner Jim Gordon.

This will be the first time Batgirl has been played by a Latina in a live-action adaption.  Latina actress Rosario Dawson voiced Batgirl/Barbara Gordon in The Lego Batman Movie and has voiced Wonder Woman several times, most recently in Space Jam: A New Legacy.

Bad Boys for Life directors Adil El Arbi and Bilall Fallah will be taking over from Joss Whedon as directors for the Batgirl film. This film will be exclusive to HBO Max! This seems like a bold choice, especially after the showing and numbers for Marvel’s Black Widow.

What do you think about DC’s newest Batgirl? Who did you have in mind? Share your thoughts in the comments and online.

We’ll end this article with my favorite song by Leslie Grace. 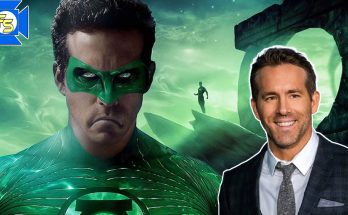 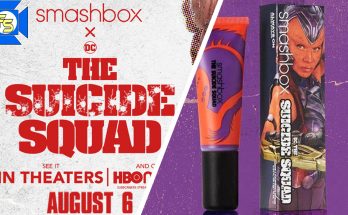 New Smashbox Suicide Squad Collection Will Give Your Look Some Edge! 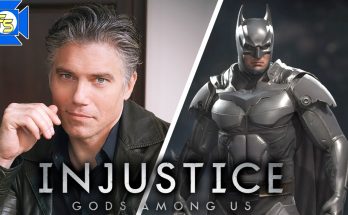