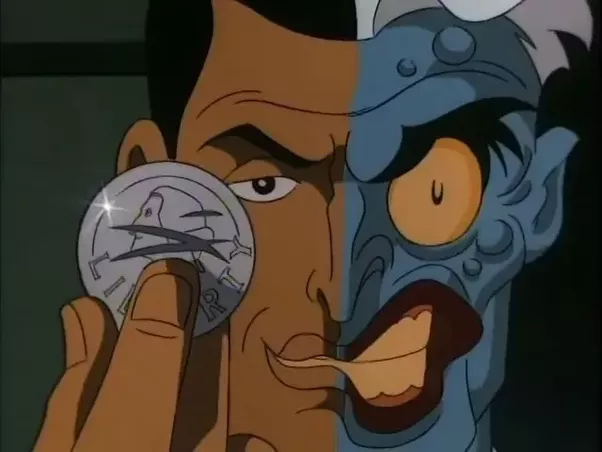 The CW pulls from its own family of actors to fill out the roster for Gotham Knights. The new series is not directly based on the upcoming video game of the same name; but does share similarities besides the title. The show will focus on Batman’s famous sidekicks/family instead of the Bat himself.

The synopsis for Gotham Knights reads:

In the wake of Bruce Wayne’s murder, his rebellious adopted son forges an unlikely alliance with the children of Batman’s enemies when they are all framed for killing the Caped Crusader. And as the city’s most wanted criminals, this renegade band of misfits must fight to clear their names. But in a Gotham with no Dark Knight to protect it, the city descends into the most dangerous it’s ever been. However, hope comes from the most unexpected places as this team of mismatched fugitives will become its next generation of saviors.

The series has cast the villain Two-Face. Misha Collins, who played Castiel in the CW’s Supernatural, will be playing the complex villain. 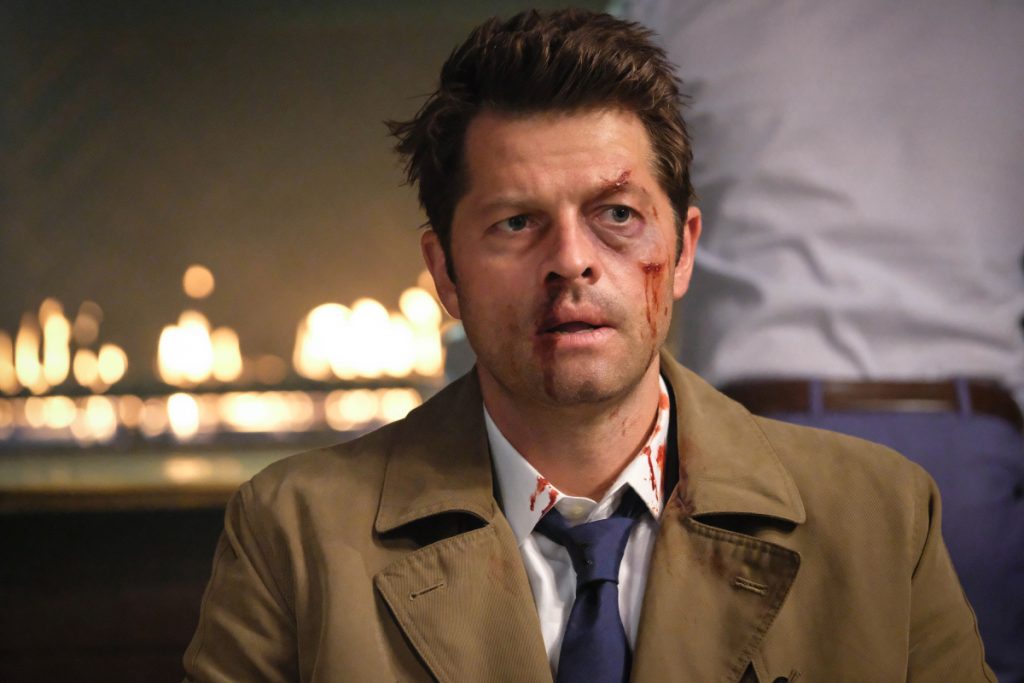 Production for Gotham Knights is rumored to begin in April 2022.