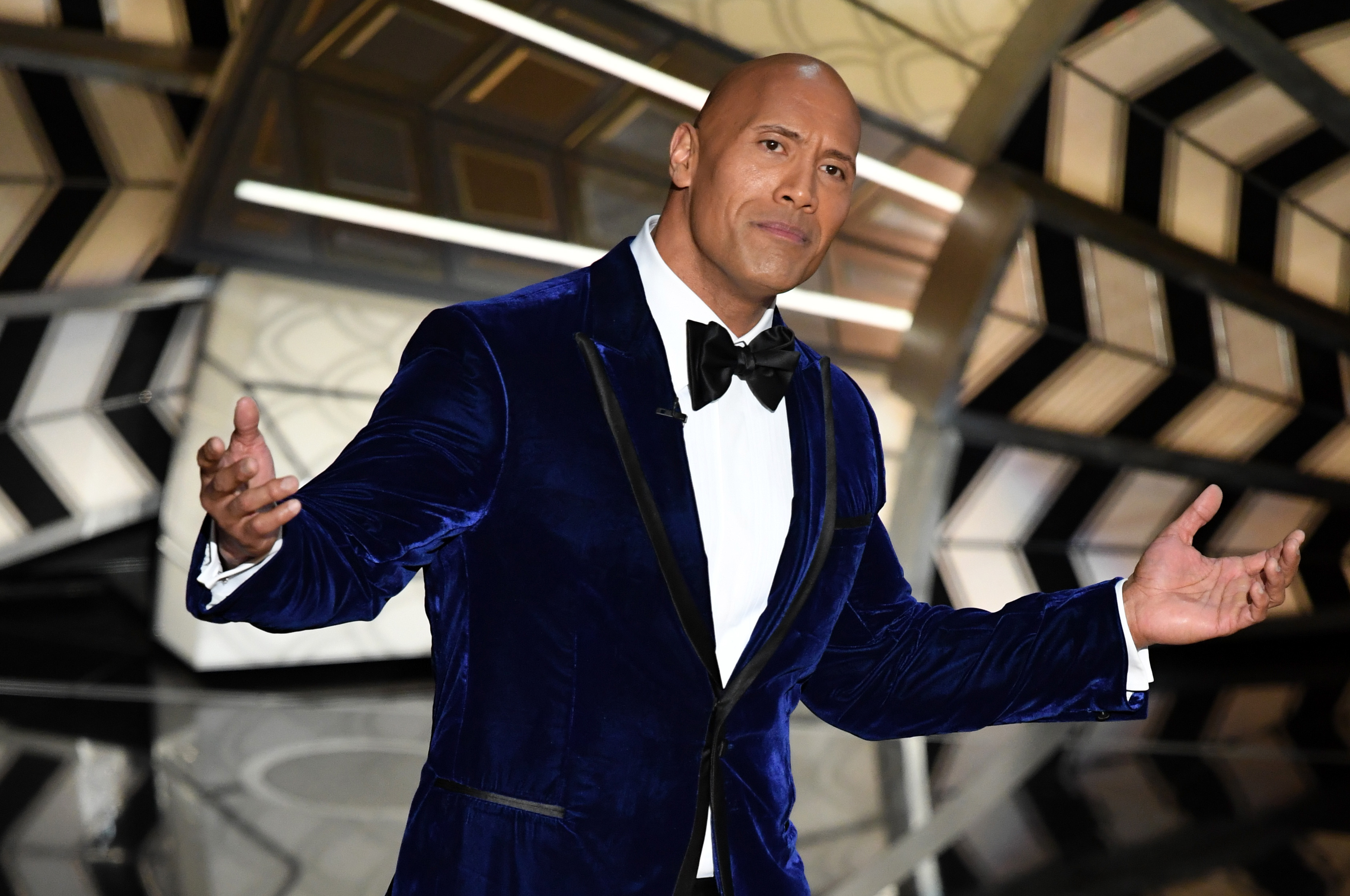 Daniel Craig’s final outing as James Bond in No Time To Die has been met with positive responses (Check out our review here), as many flocked to the Box Office to see his version of the character conclude.

Now, speculation runs wild with many questioning who will take on the titular role next. Many successors have been rumored, with Tom Hardy, Henry Cavill, Richard Madden, and Bridgerton star Regé-Jean Page just a handful of names on a long list of options.

It now appears one more name can be added to that list, with none other than Dwayne “The Rock” Johnson throwing his hat into the ring, saying he would like to play the role one day.

Noting that his grandfather Peter Maivia had been in the 1967 franchise entry ‘You Only Live Twice’,  Johnson told Esquire:

“Yes, my grandfather was a Bond villain in You Only Live Twice with Sean Connery. It was very, very cool. And I would like to follow in his footsteps and be the next Bond. I don’t want to be a villain. Got to be Bond.”

Whether the most electrifying man in all of Hollywood will ever be given a license to kill is unknown, but what we know for certain is that MI6 would have their work cut out tailoring that tuxedo!

Johnson’s colossal rise to fame has seen him star in huge Hollywood franchises like Fast and Furious and Jumanji. His latest feature sees him star alongside Ryan Reynolds and Gal Gadot in Netflix’s Red Notice, which became the most viewed opening weekend film in Netflix history.

The former WWE Champion has also wrapped up filming on his newest project Black Adam, which will see the star drop into the superhero world for the first time.

Check out the full interview with Esquire below.

Would you want to see Dwayne Johnson play James Bond in the future? Let us know in the comments section and on our social media pages. 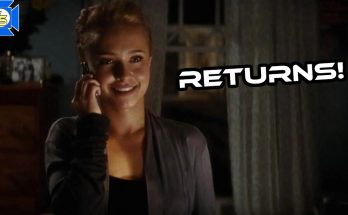 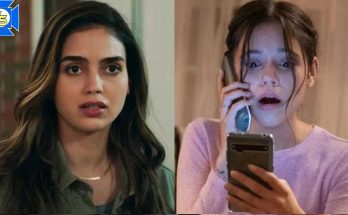 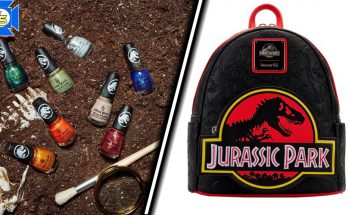