Almost 18 months after its original release date, No Time To Die finally arrives on the big screen and is more than worth the wait. The film marks Daniel Craig’s fifth and final outing as James Bond, in the franchise’s 25th installment. Although No Time To Die doesn’t hit the heights of Casino Royale and Skyfall, it instantly elevates itself as one of the better Bond films to date, bringing the five-film arch to a satisfying conclusion and providing Craig with the heartfelt ending he deserves. 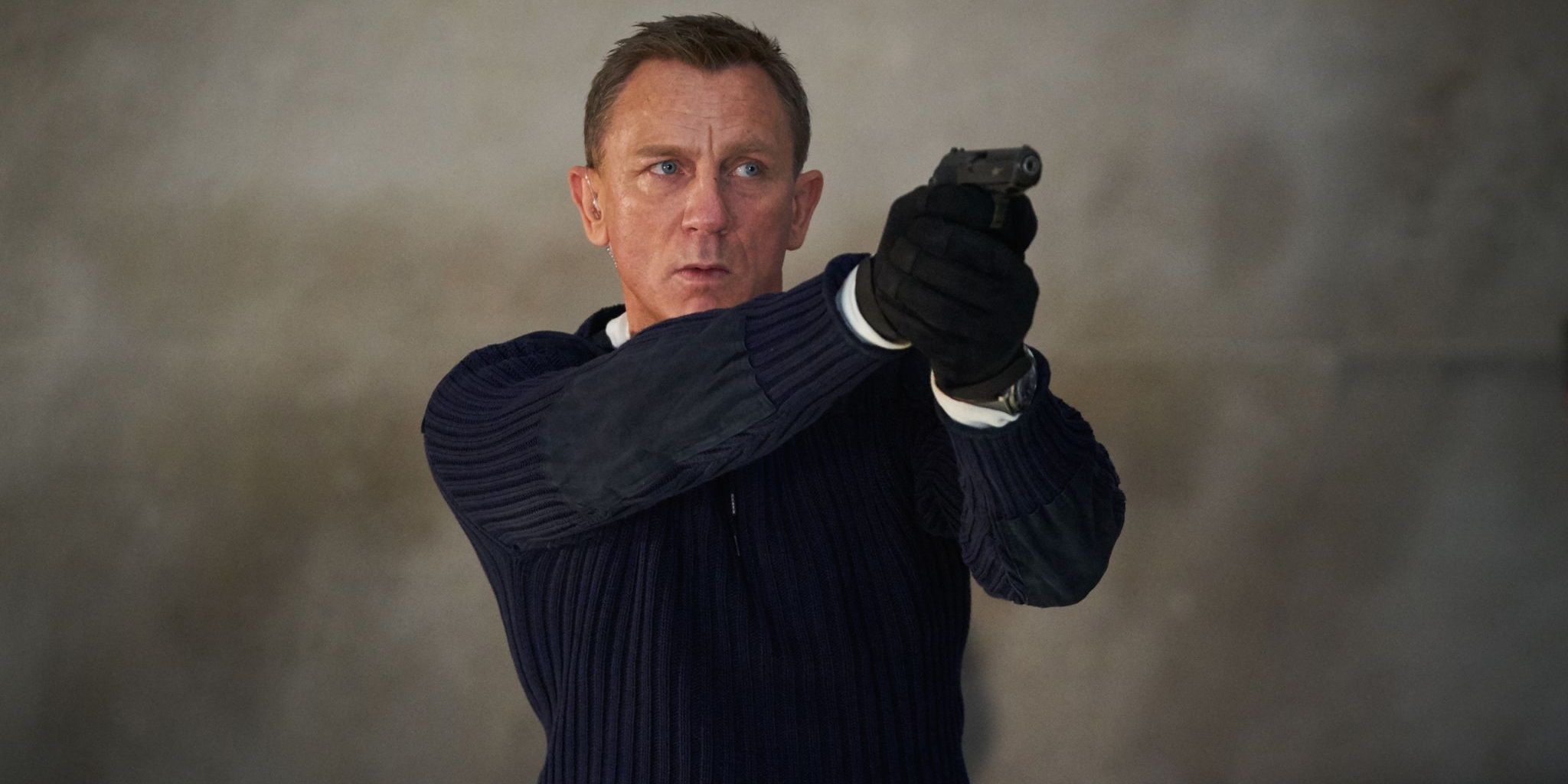 The film picks up after the events of Spectre, with James Bond officially retired from active service. However, his peace is short-lived when Felix Lighter, an old friend from the CIA, turns up asking for help, leading Bond onto the trail of a mysterious villain armed with dangerous new technology.

No Time To Die places the focus firmly on Bond, which allows Craig to really shine in his swansong. Craig’s version of the character has been the most layered, complex, and human of all, and it’s in this focus that the franchise has been able to evolve over time. Sure, this guy can kill you without a second thought, but he opens the character up to so much more – His intensity, charm, humor, and fragility all combine once again to make you care deeply about his outcome. This is Craig back to his best, and it’s clear to see he gives it his all. 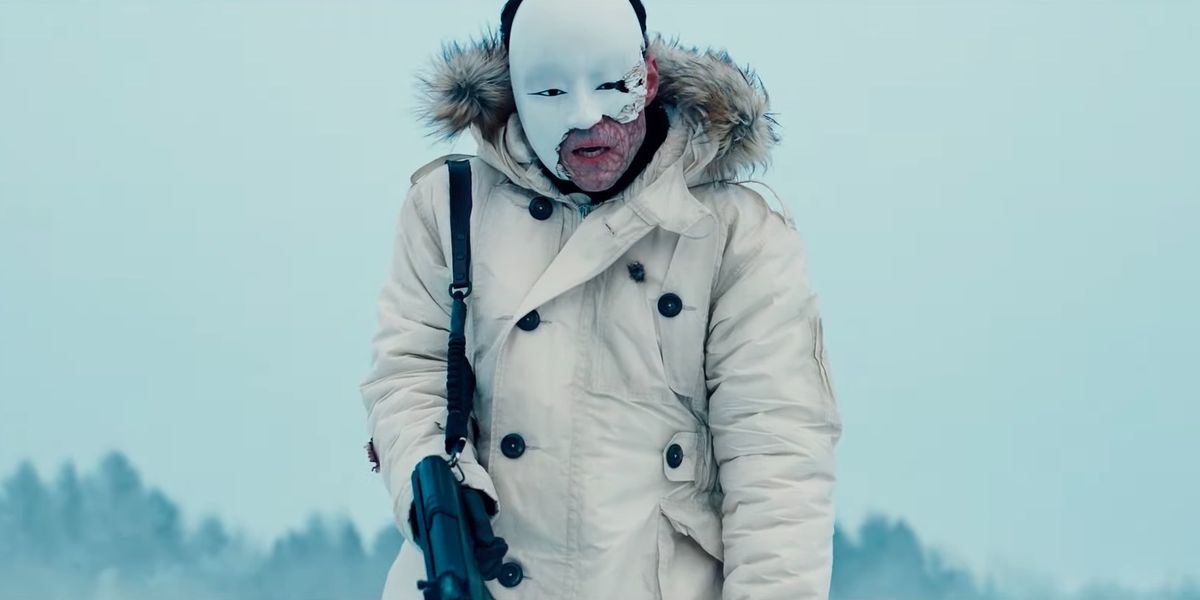 Lea Seydoux reprises her role as Madeline Swann, the love interest of Bond, and she gives Madeline such emotional resonance. The film’s central plot highly involves her, which gives the character time to fully develop, The duo’s complicated relationship brings the film a conflicting sadness and warmth and invests you into the story in a way never before seen from the franchise.

Franchise regulars Jeffrey Wright (Felix Lighter), Naomie Harris (Eve Moneypenny), Ben Wishaw (Q), and Raiph Fiennes (M), all reprise their roles and add to the satisfying conclusion, Their internal interactions bring with it charm, humor, and conflict, whilst bringing a real family-like dynamic. Bond’s relationships with these people are important parts of his story, and they finalize these in an effective fashion.

Much has been made about newcomers Lashana Lynch and Ama De Armas, with fans divided on the direction the franchise might take, but thankfully the film introduces both in successful fashion, in a way that should appease fans on both sides of the fence. Writer, Phoebe Waller-Bridge (Fleabag) was brought in to help make a more contemporary Bond and she does a good job in creating this. No Time To Die follows suit of Craigs’ previous entries and goes further in leaving the womanizing traits in the past, promoting stronger female characters. Both Lynch and Armas are very capable agents and own the time they have on screen.

Lynch plays Nomi, successor to the 007 mantle upon Bond’s retirement. Her interactions with Bond offer moments of humor, competitiveness, and collaboration but never feel fully explored. Lynch certainly brings a strong presence to the screen, but further exploration into the character could prove worthwhile down the line. 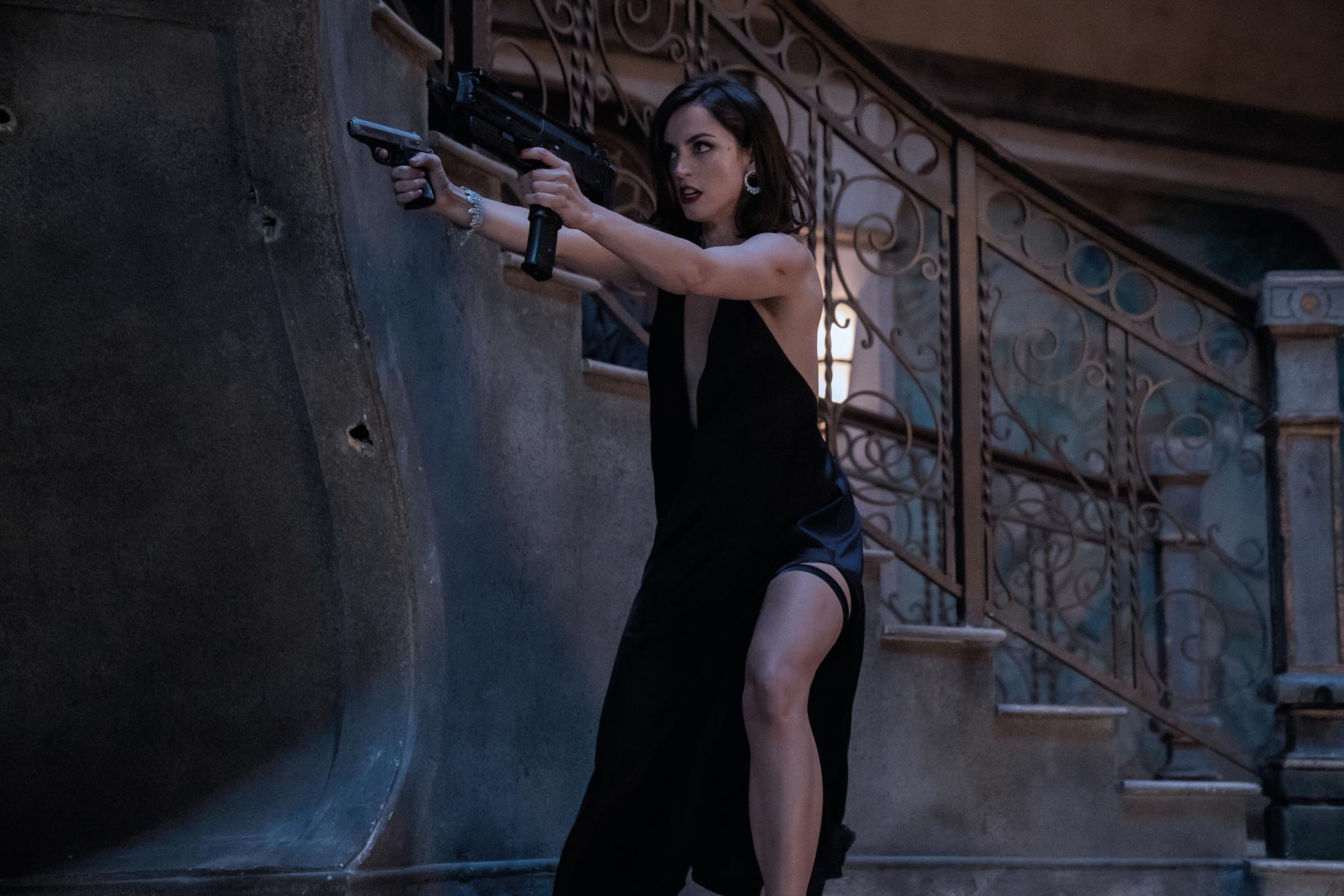 Ama De Armas takes the award for best standout supporting performance as Paloma, a Cuban CIA agent. Sadly, her screen time is pretty limited but she more than leaves a lasting impression. Paloma has all the traditional “Bond Girl” attributes but she subverts expectations and proves to be a highly-skilled, slick operative who instantly becomes very loveable with her infectious personality shining through. Here’s hoping we see more from this character in one way or another.

Bond has become synonymous with the villains it showcases, and over the years we have had many iconic ones. Rami Malek (Mr. Robot, Bohemian Rhapsody) serves as Craigs’ final antagonist, playing the role of Lyutsifer Safin. Maleks’ performance is effective but suffers from an undeveloped, and limited characterization. Safin ticks all the boxes for the traditional Bond villain and gives off big Dr. No vibes, but he doesn’t get enough time to really stand out. The opening sequence provides Safin with his most satisfying moment, but he never really moves forward from that.

Cary Joji Fukunaga (most notably known for his excellent work on True Detective season one) becomes the first American filmmaker to direct a Bond film. He had the unenviable task of replacing Oscar winner, Danny Boyle, but more than delivers, giving No Time To Die a slick, action-packed outing that will leave fans wanting more from him. Fans of Fukunaga’s previous work will already know of his talent, but he really makes a name for himself here and will hopefully attract more suitors in the future. 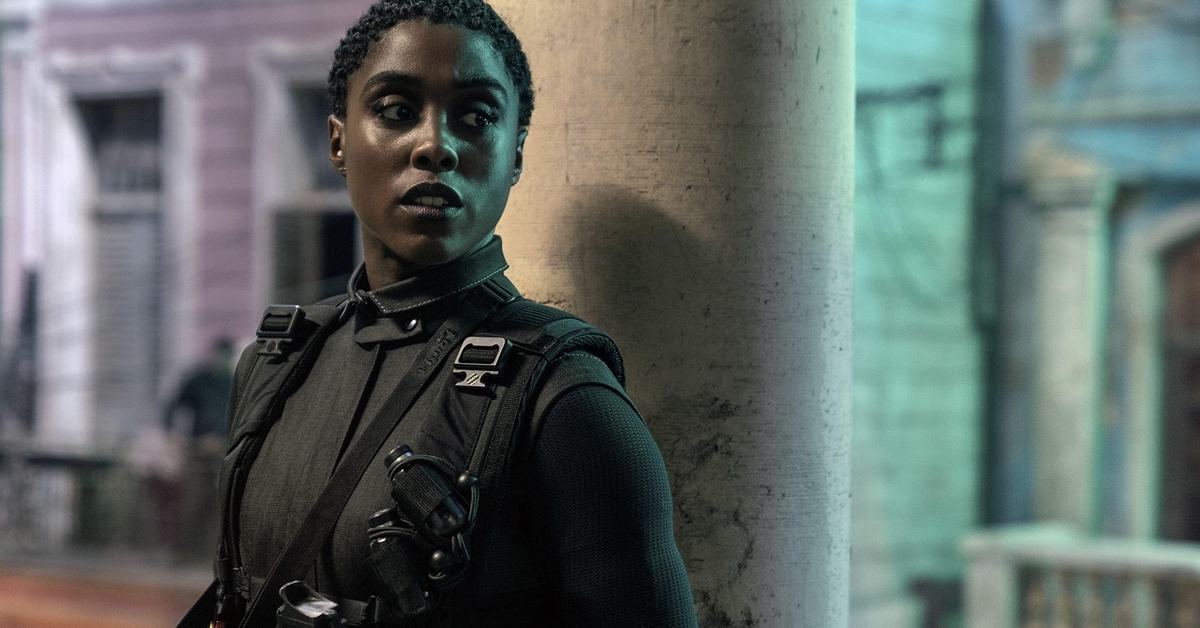 No Time To Die is the longest of all Bond movies, but the lengthy 163-minute runtime is never felt. The pacing is great, with the story unfolding alongside some exhilarating and beautifully shot action sequences. Surprisingly, touches of horror are felt in certain scenes, with the opening sequence and a forest fight in Norway leaning heavily into horror tones. Fukunaga combines rich, colorful scenes with misty, shadowy moments that really lend the film varied visuals.

No Time To Die doubles down on Bond’s personal story and gives Craig’s final outing the respect it deserves. Other Bond actors have just fizzled out, but Craig’s portrayal of the character is given a full arch. The film does a great job in bringing his entire journey to an end, tying up all loose ends from previous entries. No Time To Die delivers all Bond expectations but is weakened by an underwhelming villain, and is also guilty of forcing too many sub-plots throughout. Although it won’t go down at the top of the rankings list, it will certainly sit around the higher entries, giving fans a satisfying conclusion whilst leaving options for further franchise evolution in the future.

Judgment very much comes down to ones’ own personal taste, but for me, Daniel Craig has established himself as the greatest Bond of all time, and his departure will be met with much sadness. The franchise now looks to move forward, and the idea of a Bond Cinematic Universe is something that sounds very appealing. The future looks bright for 007 and I cannot wait to see what they do next.

No Time To Die is in cinemas in the UK now and will be released in the US and other countries on October 8th. Check out the trailer below. 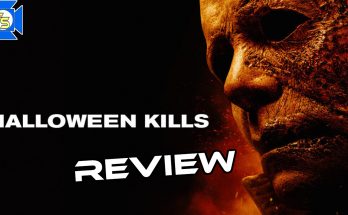 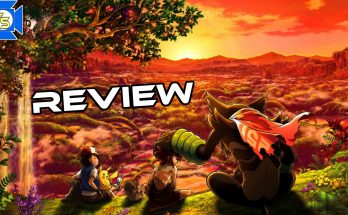 Pokémon: Secrets of The Jungle is Nothing New and That’s Ok! – Review 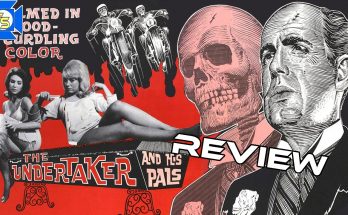 Food For Thought: Undertaker and His Pals