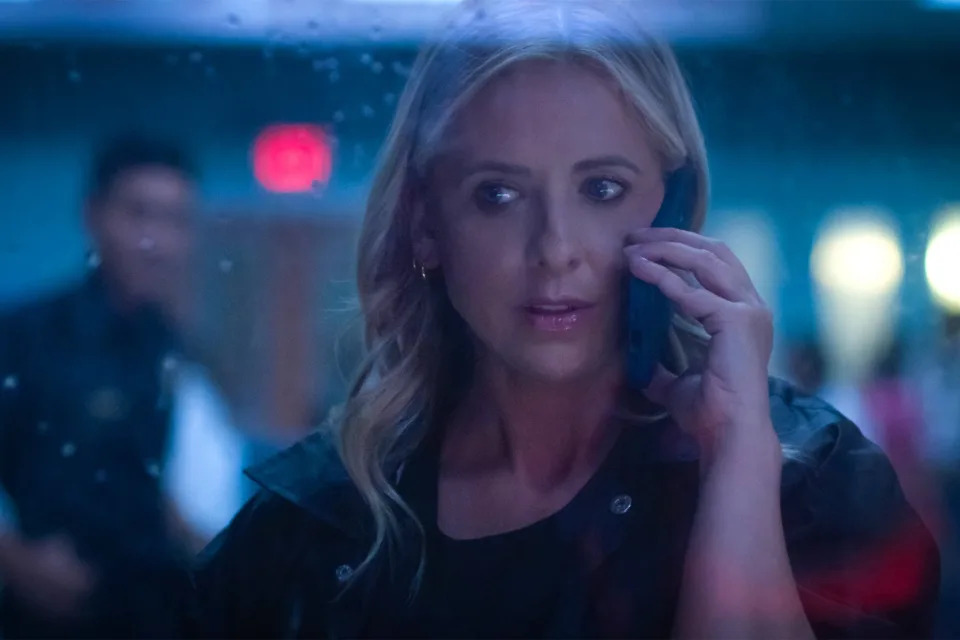 Sarah Michelle Gellar faces off against the forces of darkness once again in the brand new Paramount+ series, Wolf Pack, and today we got our first look at the series with the release of an official trailer – which you can check out below.

Gellar, who rose to fame with her iconic performance as Buffy Summers in the smash-hit series Buffy The Vampire Slayer, stars in the upcoming supernatural teen drama that will serve as a spinoff to the Teen Wolf series, which ran for six seasons between 2011-2017.

Written and produced by Jeff Davis, the series follows a teenage boy and girl whose lives are changed forever when a California wildfire awakens a terrifying supernatural creature and drives it to attack a highway traffic jam beneath the burning hills. Wounded in the chaos, the boy and girl are inexplicably drawn to each other and to two other teenagers who were adopted sixteen years earlier by a park ranger after another mysterious wildfire. As the full moon rises, all four teens come together to unravel the secret that connects them – the bite and blood of a werewolf.

This time around, Gellar swaps the stakes and holy water for a badge and gun as she plays the role of a special agent who is a part of a joint task force sent to investigate the wildfires. Gellar also serves as an executive producer for the series alongside Jeff Davis, who also executive produced Teen Wolf.

Speaking about a potential return to this world, Davis previously confessed that he wasn’t sold on the idea of telling another werewolf story:

“After 100 episodes of Teen Wolf, I thought I was done with werewolves. They asked me, ‘Would you be interested in doing another supernatural TV show?’ I was like, ‘Supernatural, of course.’ Then they said, ‘Would you be interested in doing something sort of similar to Teen Wolf?‘ I said, ‘Well is it actually teen werewolves?’ Then they said, ‘Maybe.’ I’m not kidding. They sent me the book and it actually does tie into something I’ve been thinking about for a while, which was the California wildfires.”