Oscar-winning actor and mainstay in the Marvel Cinematic Universe, William Hurt has died. He was 71. 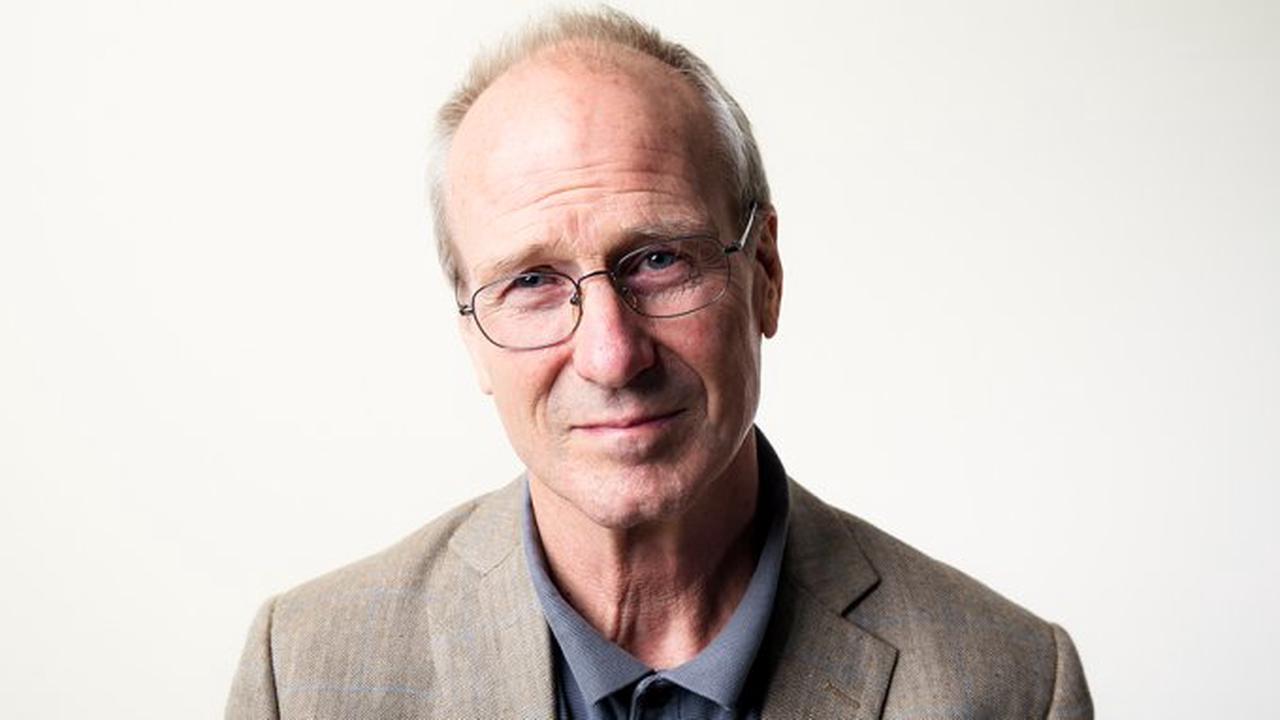 William Hurt passed away at his home in Portland Oregon Sunday afternoon, March 13th, 2022, due to complications from cancer. In May of 2018, it was announced that had terminal prostate cancer that had already metastasized to the bones.

“It is with great sadness that the Hurt family mourns the passing of William Hurt, beloved father, and Oscar-winning actor, on March 13, 2022, one week before his 72nd birthday. He died peacefully, among family, of natural causes. The family requests privacy at this time.”

A graduate of Julliard,  Hurt would make his acting debut in 1980 and would go on to be nominated three consecutive times for a Best Actor Oscar for his roles in Kiss of the Spider Woman (1985), Children of a Lesser God (1986), and Broadcast News (1987). His fourth Academy Award nomination would come in 2005 for leading David Cronenberg’s A History of Violence. He won his Academy Award for Kiss of the Spider Woman.

All of us at Fandom Spotlite send our deepest condolences.