Are you an avid reader of webtoons? Then you might be familiar with WEBTOON which is home to some of the most popular comics around the globe including True Beauty and Sarah’s Scribbles. The platform recently announced that they will be teaming up with the video game developer and publisher Riot Games to host a VALORANT fan webcomic contest for fans and creators. 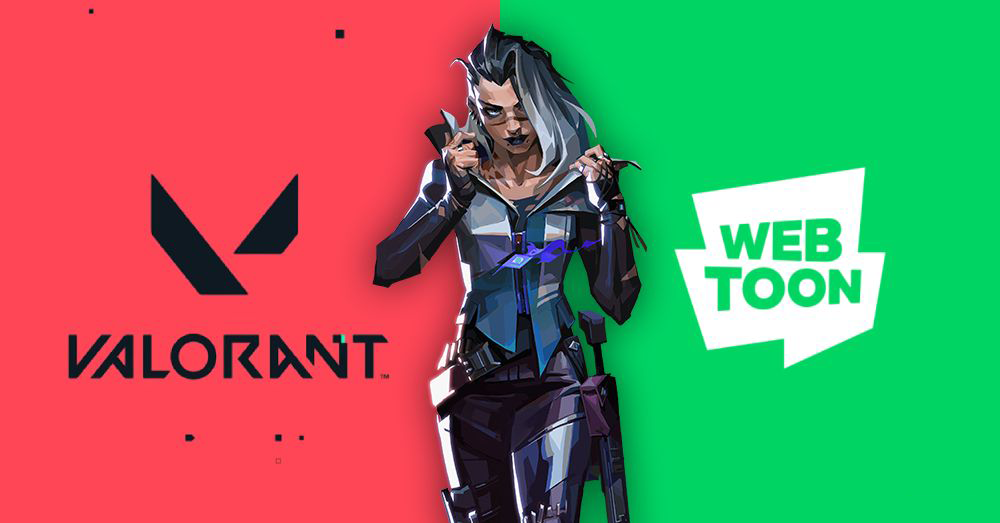 VALORANT is a free-to-play first-person hero shooter game in which players play as one of a set of Agents, which are characters based on several countries and cultures from around the world. In the game, players are assigned to either an attacking or defending team consisting of five members. The Agents have unique abilities that require charging through kills, deaths, orbs, or objectives.

This fan contest will give creators the ability to submit original artwork and webcomics depicting their own renditions of VALORANT agent “Fade” and her existing audio drama, “The Sting.” Fans can submit their artwork or 20-panel webcomics to WEBTOON from August 23 through September 18, 2022. A panel of judges from WEBTOON and Riot Games will be reviewing and evaluating submissions.

Jini Cho, Director of Digital and Partnerships at WEBTOON, spoke about the contest:

Fans will be able to vote on their favorite entries from September 19th to September 29th after the contest’s initial closing period. The contest will award ten winners in total, including four Grand Prize winners, one People’s Choice winner, and five Runners-Up winners. The Grand Prize winners and the People’s Choice winner will receive a one-hour virtual brainstorming session with members of VALORANT’s Premium Content team. All winners will be announced on October 5th and be featured on WEBTOON and VALORANT social media pages and VALORANT’s community update page.

For more information about how to enter and vote for entries visit the contest page on WEBTOON.