The great patrons at Marvel have given us our Warlock. Adam Warlock that is. 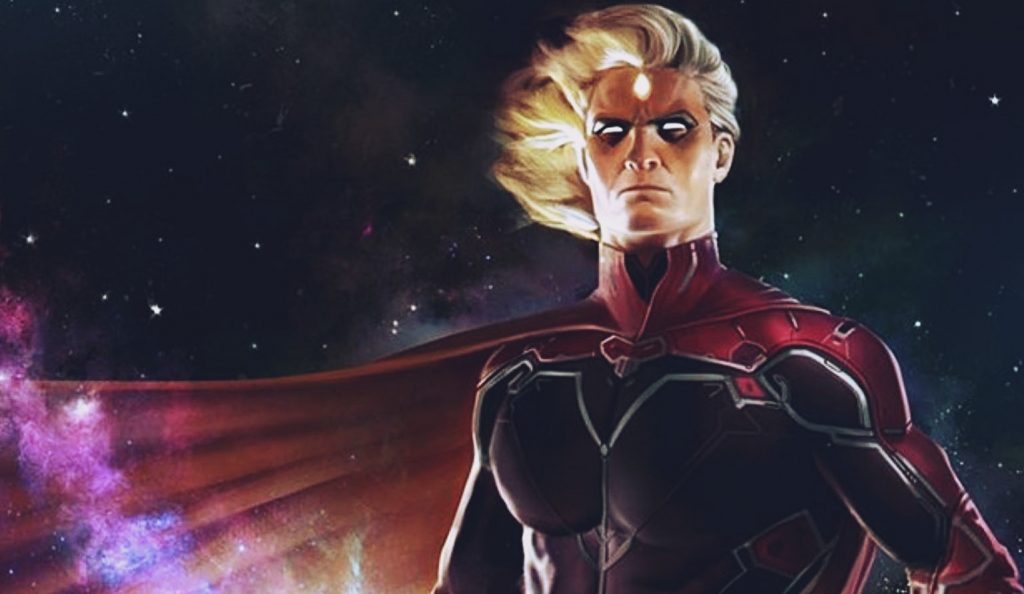 Today we had confirmation that the role of Adam Warlock has been filled by Will Poulter! Rumors have been circulating for a few days, but Deadline finally confirmed the casting. James Gunn himself finally shared the news, after repeatedly debunking claims the role had been filled in the past. Poulter plays an excitedly discussed character since he was hinted at the end of Guardians of the Galaxy 2.

How Gunn and Marvel intend to use Warlock now is a big mystery, notably, he was one of the characters that at one point helped put an end to the mad titan’s reign. There could be some future conflict between the Perfect Being and Kang, as they too were once rivals, and we know the lord of time and space will return. Whatever role the perfect being will play in the next film, or the future of the MCU in general is still to be seen, but we’re excited for the potential!

Guardians of the Galaxy Volume 3 is set to release May 5th, 2023, and is expected to be James Gunn’s final foray with the series. 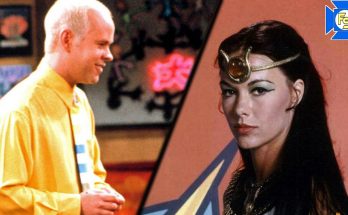 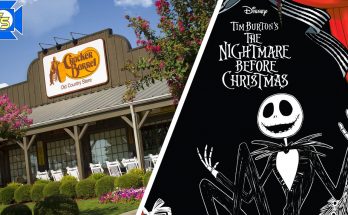