Recently,  we shared the trailer for DC’s next animated film — Injustice. 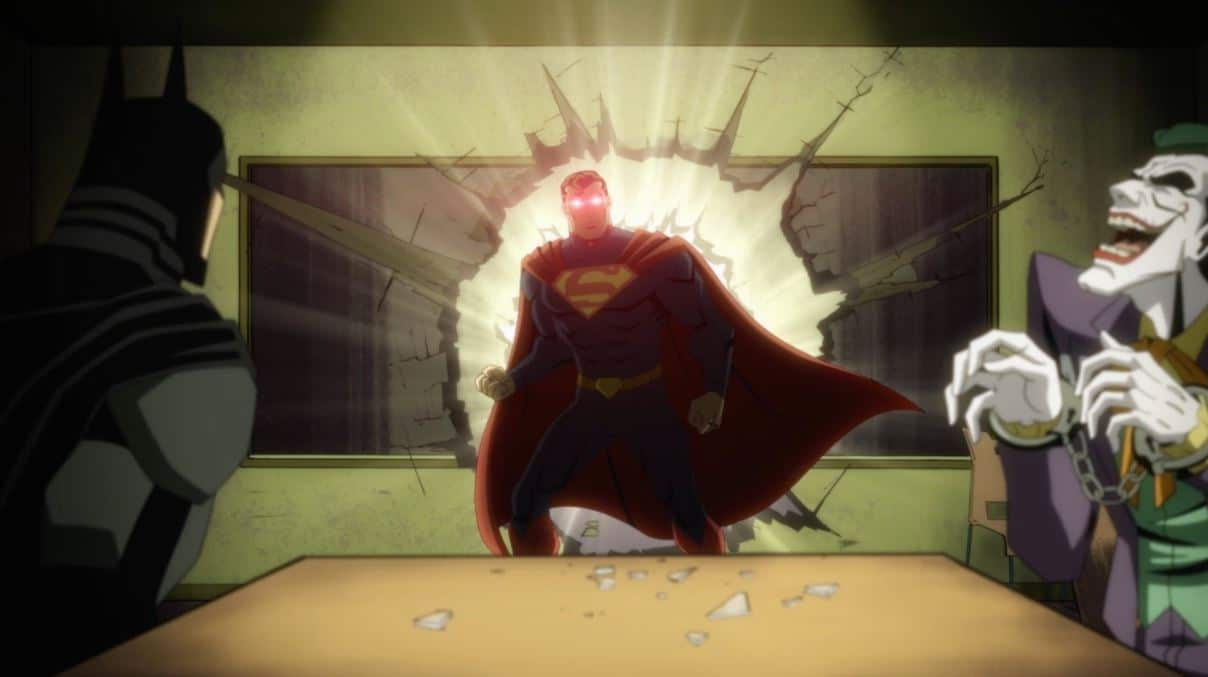 Fans of the Injustice storyline know that this is not one for kids.  The story is dark, gritty, and violent. The newly released red band trailer lets you see the full force of the gods. Don’t believe me? Watch it below and see for yourself.

I did try to warn you.

The story of Injustice is based on Injustice: Year One by Tom Taylor- the best-selling DC graphic novel which is based on the video game, Injustice: Gods Among Us. The animated film is set in an alternate world gone mad! The Joker has duped Superman into killing Lois Lane, sending the Man of Steel on a deadly rampage. Superman’s grief leads him to decide to take control of the Earth for humanity’s own good. Determined to stop him, Batman creates a team of like-minded, freedom-fighting heroes. But when superheroes go to war, can the world survive?

We previously reported that Justin Hartley (This is Us, Smallville) and Anson Mount (Star Trek Discovery, Hell on Wheels) are voicing the dynamic duo of Superman and Batman. If you want to see a full list of the cast, read our cast round-up.

The animated film is set to be released digitally and physically on October 19, 2021.

What do you think after seeing the Red Band trailer? Is it too much violence or a tasteful amount? Please share your thoughts with us in the comments and online.

If you are craving more DC Animated Universe content, check out this panel with some of the voice actors from 2020! 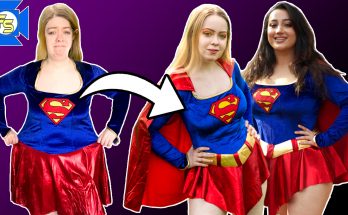 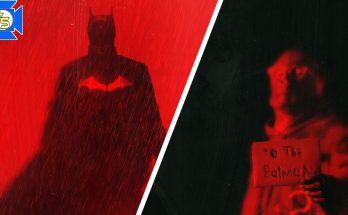 New Teaser Looks of The Batman & The Riddler! 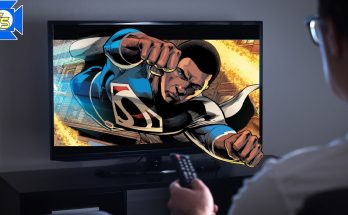