Marvel Entertainment released another teaser trailer for their upcoming series, Hawkeye. Let’s watch it together!

Nothing ever goes smoothly for the Avengers.

Hawkeye takes place after the events of Endgame and finds Clint taking on a reluctant protege. Oh, and did we mention this also happens during the holidays? The Disney Plus series stars Jeremy Renner, Hailee Steinfeld, and Vera Farmiga.

Kick-off your holiday season with the first two episodes of Marvel Studios’ “Hawkeye,” streaming on November 24, 2021, on Disney+.

Are you excited about this new series? Do you think the ending of The Black Widow will play into the series? Let us know what you think in the comments! And, be on the lookout for our weekly panel on the series. 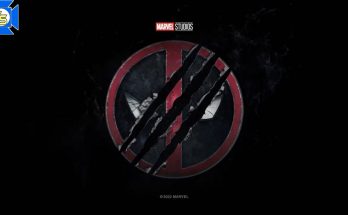 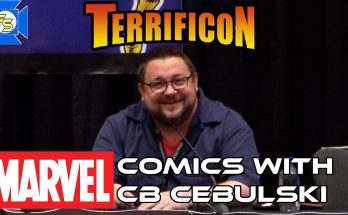