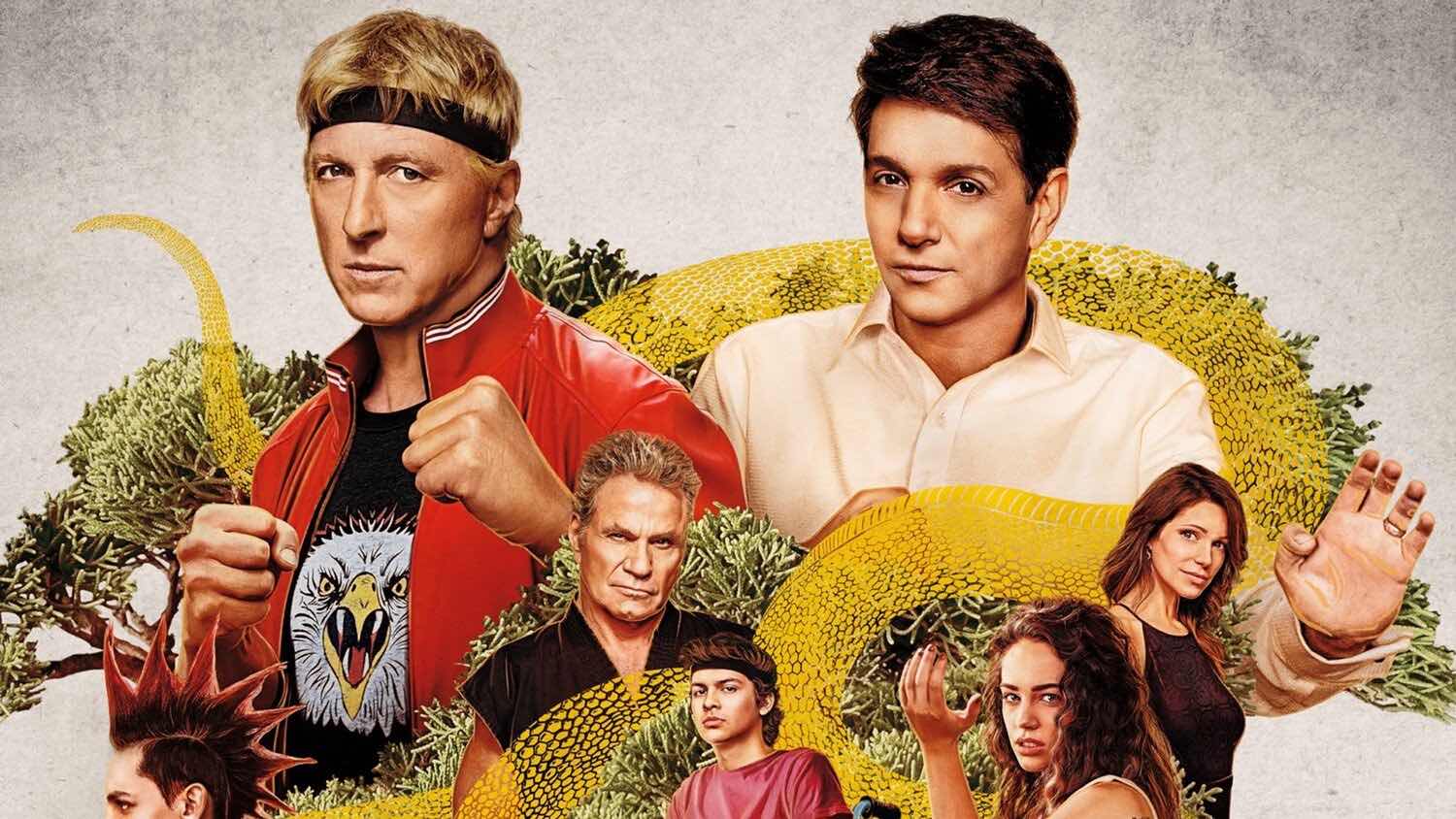 Every legacy. Every rivalry.  Has led us to Season 4 of Netflix’s Cobra Kai. The official trailer for season 4 puts the high stakes into perspective. Let’s watch!

I’m not sure wax on and wax off are going to be helpful this time around.

Cobra Kai is a spin-off series to the original Karate Kid films. The show takes place over 30 years after the events of the 1984 All Valley Karate Tournament with the continuation of the inescapable conflict between Daniel LaRusso (Ralph Macchio) and Johnny Lawrence (William Zabka).

Netflix provided a  synopsis for the season: “Season 4 finds the Miyagi-Do and Eagle Fang dojos joining forces to take down Cobra Kai at the All Valley Under 18 Karate Tournament… and whoever loses must hang up their gi. As Samantha and Miguel try to maintain the dojo alliance and Robby goes all in at Cobra Kai, the fate of the Valley has never been more precarious. What tricks does Kreese have up his sleeve? Can Daniel and Johnny bury their decades-long hatchet to defeat Kreese? Or will Cobra Kai become the face of karate in the valley?”

There is a lot on the line for season 4 of Cobra Kai, fans will have to wait to watch all the action and drama on December 31, 2021.

While you wait for the next season of Cobra Kai, why not check out our coverage of their live panel from Awesome Con 2019. William Zabka, Ralph Macchio, and Martin Kove from the Karate Kid & Cobra Kai gave a great and fun panel! 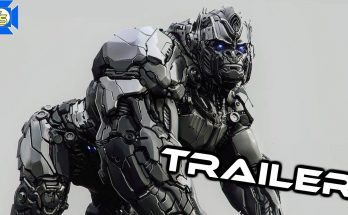