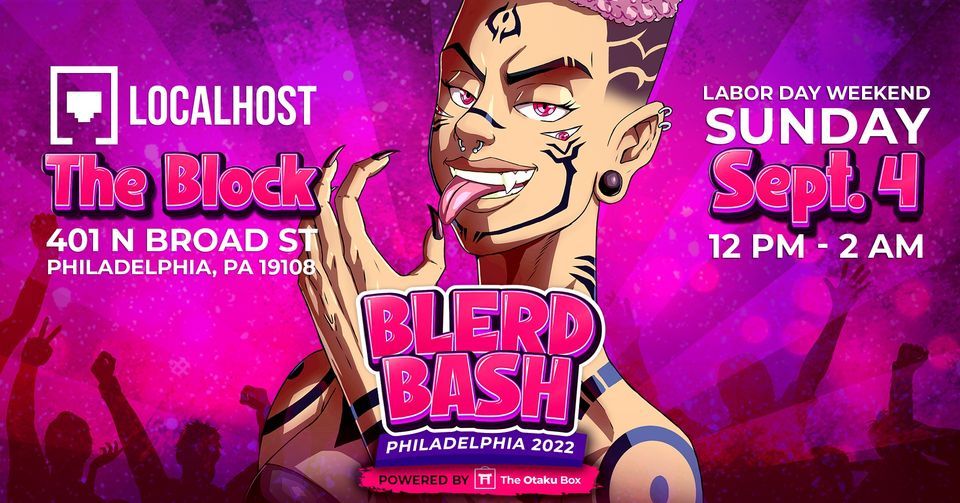 Blerd Bash was held September 4th from 12pm-2am. I was so hyped when I found out about it because I barely ever see any conventions that put POCs to the front. It looked exciting, and I was hopeful that I would have a good time, but I was sadly mistaken.

I went from 1-5pm, then returned from 8-10pm; both were different experiences, but those experiences were still not what I expected. Let me start by saying I expected something like a convention, which I suppose is on me as they didn’t actually call it a  convention, just a bash- which was a good way to cover up that it wasn’t going to be as big as it was hyped up to be. It was a nice little surprise that everyone got a small goodie bag of stickers and stuff from media partners. 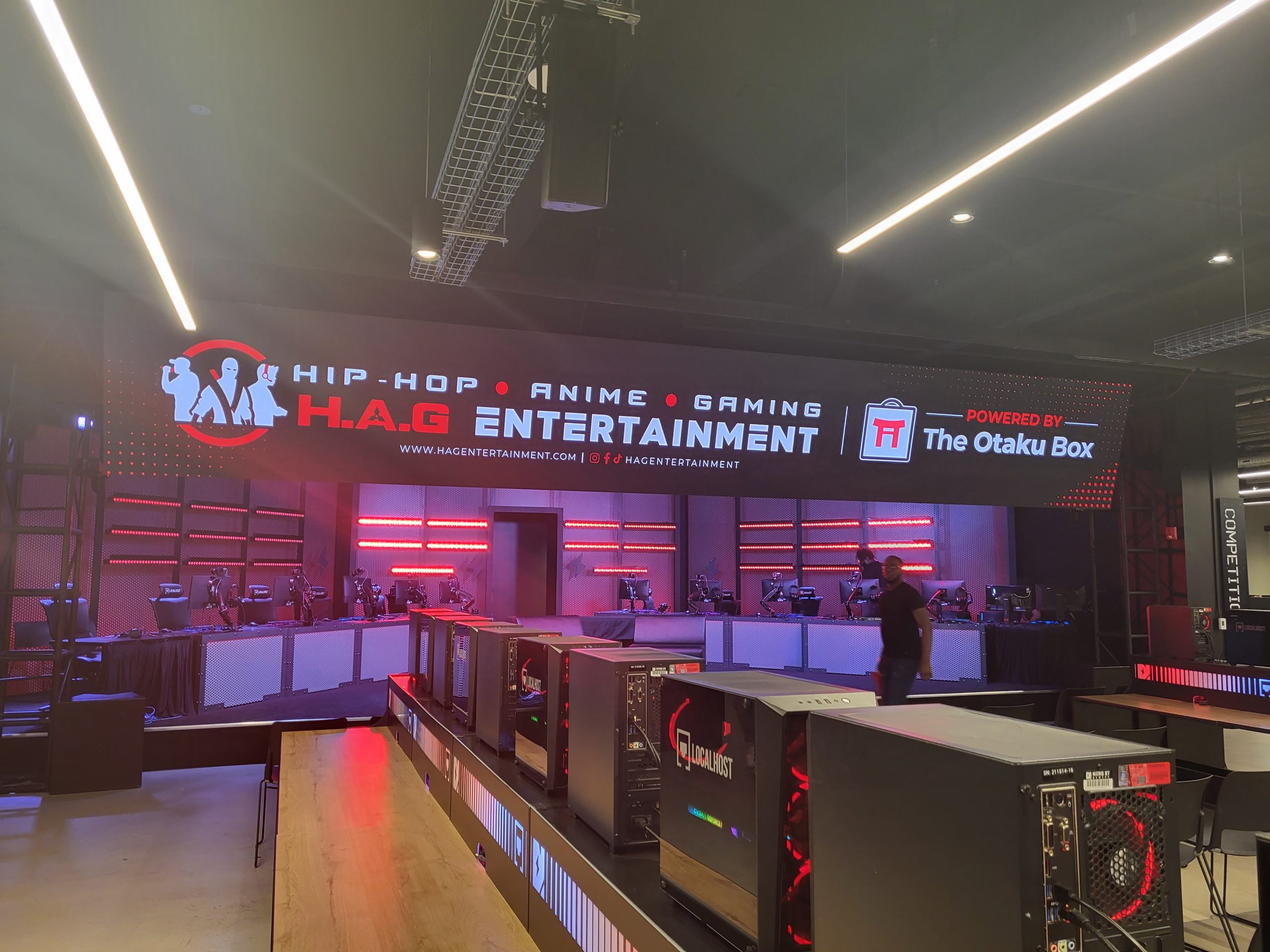 The venue consisted of one large room filled with computers, a sign-up desk to use the computers, four vendors, one small wall to take photos, a stage, and a small side room for video game systems. I still had hope for the video game competition, but no one announced it; I had to find it on my own.

Their event advertising was very effective in making it seem bigger than it was. It was written that the party and main events didn’t start until 8pm, implying that the afternoon was going to be slower so I have to wonder why even start so early? Why not start a little later to keep people interested, maybe 5pm? It was also adults-only after 8pm, so the kids didn’t even get to enjoy anything fun like dancing or a cosplay contest. They were just in a room with computers and four vendors. Where’s the draw? The cosplayers were the best part! They were all so kind and fun; they were very happy to pose for pictures when asked. 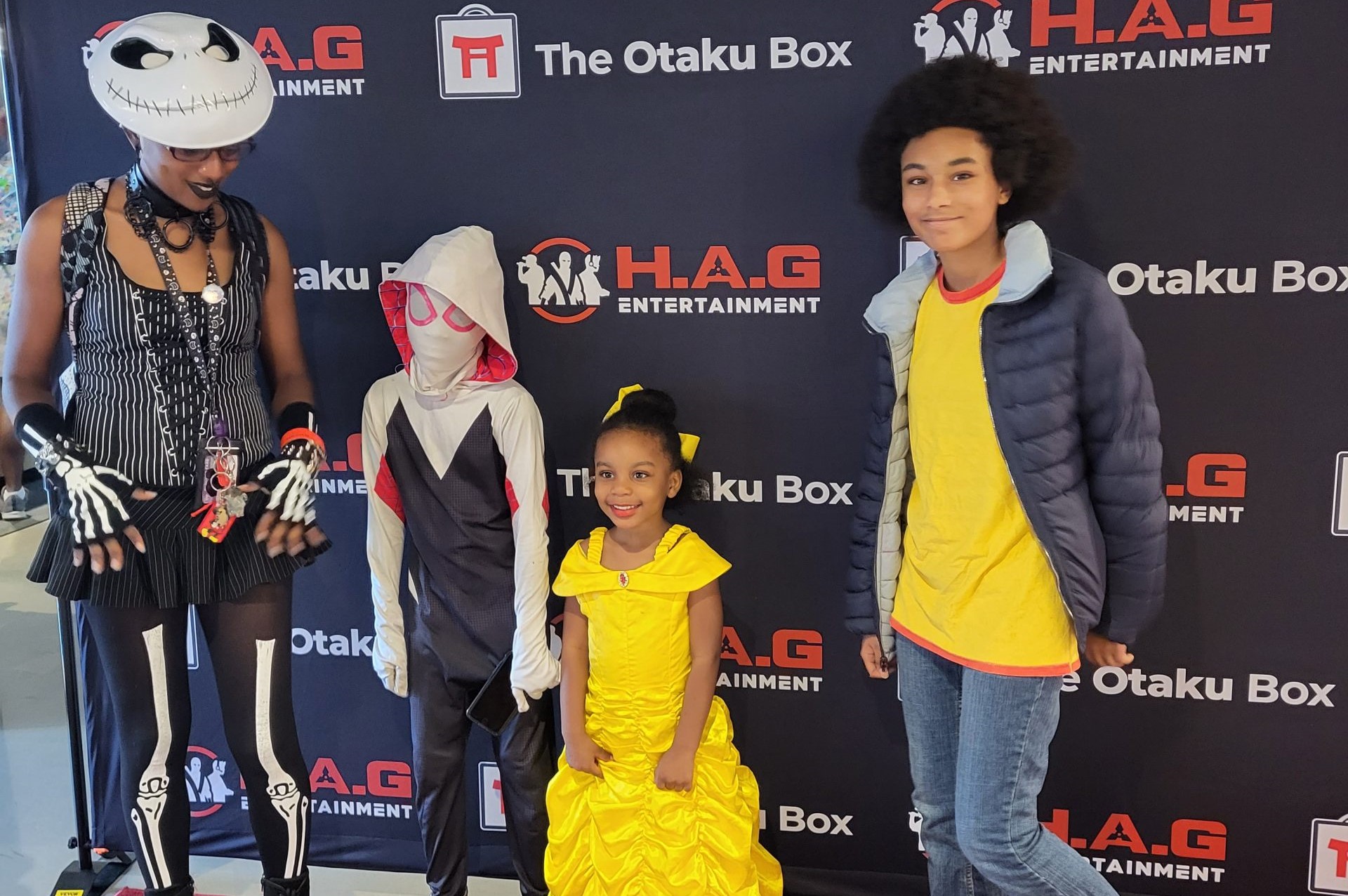 When I went back at night I was hoping for a better time, but things hadn’t improved much. It was indeed a lot more exciting than the afternoon, but the cosplay contest wasn’t going to start until midnight, and I wasn’t going to stick around that long even though I imagine I would have enjoyed that part. I wish they were more engaging and gave off a feeling of knowing what they wanted and what they were doing. 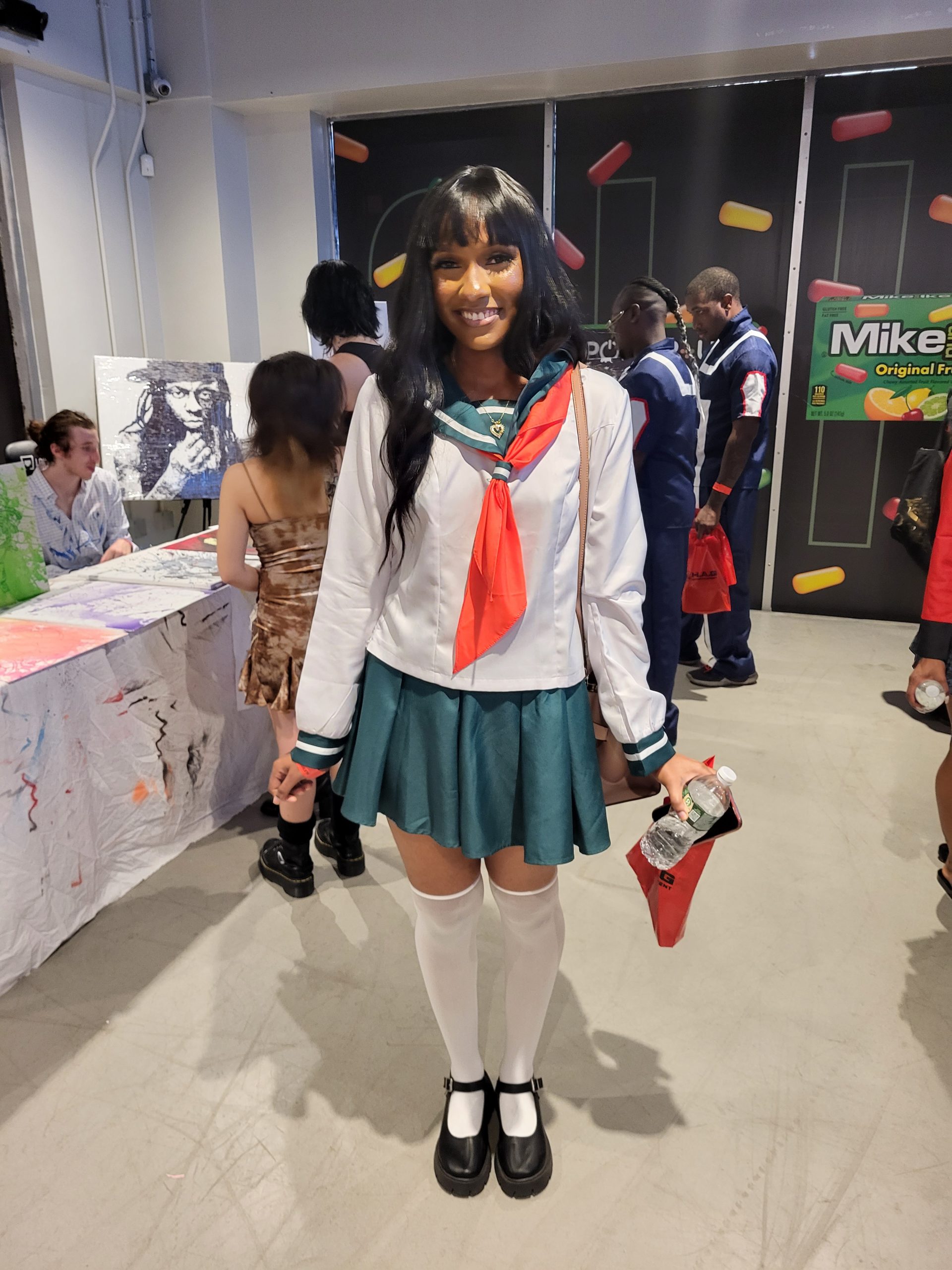 All in all, I’ve seen small events before, but nothing like this, especially from an event that billed itself to be a lot bigger than it was. I hoped that after a handful of times hosting this event around the states, they would have a better understanding of what the people want. The next one is in Orlando on September 24th. I hope that event is a lot better than the one here.