Michael Malarkey was Lorenzo ‘Enzo’ St. John on the Vampire Diaries, but can also be seen in Project Blue Book, The Oath, Raw and the upcoming TV Movie The Selection.

Jodi Lin O’Keefe played Dr. Jo Laughlin in the Vampire Diaries and has reprised that role in Legacies, but is also known for She’s All That, Prison Break, Halloween H20, Hit the Floor and Two and a Half Men.

Andrew Lees was Lucian Castle in The Originals, but is also known for Dance Academy, Rescue Special Ops, The Pacific, Sidetracked, Mortal Engines and appeared in an episode of DC’s Legends of Tomorrow.

Shiva Kalaiselvan is Ivy in The Originals, but has also appeared in Gotham, Charmed (2018) and The Code.

David Alpay portrayed Atticus Shane in The Vampire Diaries, but is also known for Quantico, Proven Innocent, The Lottery, Suits, Castle Rock and will be appearing in the soon to be released Red Rooms and Prism.

Micah Parker was Adrian in The Vampire Diaries, and is also know for appearances in The Flash, Gypsi, I am: Life of a Gigolo, Take Two and Into the Dark.

To learn more about Wizard World Virtual Experiences 2020 and the autographs, one-on-one video chats and recorded messages that are available for purchase, visit http://wizardworldvirtual.com 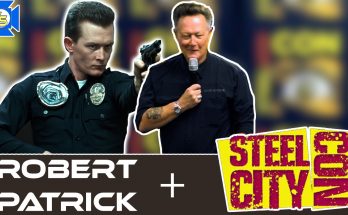 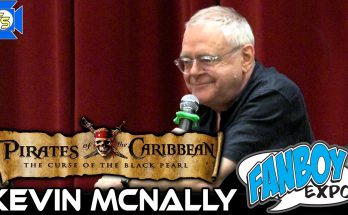 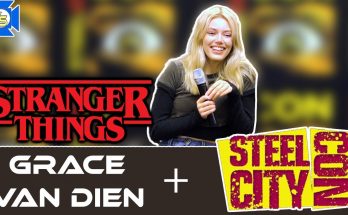