From Transformers Timelines comes Nova Prime, a recolor of Orion Pax with a brand-new head! Captain Kyle reviews this Autobot Leader from days past and sees if he’s cool enough to join your collection!

Nova Prime was released as a club exclusive for this in the official fan club organized by Fun Publications. He was an Autobot leader millions of years ago, but eventually grew too ambitious and twisted. In this toy form, he has yet to succumb to his dark passenger. Created from the mold of Thrilling Thirty Orion Pax, but with different colors and a different head, he was packaged in a box that could also store the Lio Convoy incentive figure or the Galva Convoy customization class figure.

To find this exclusive, you can search for him on eBay with this link: https://ebay.us/OBqjZK

This figure is an official Hasbro Transformers toy. 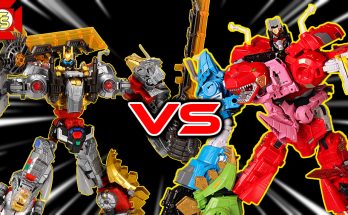 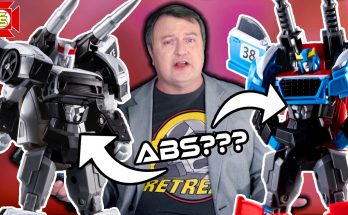 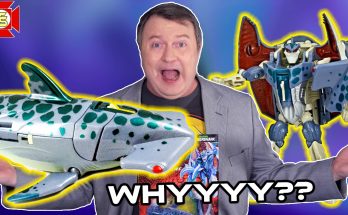