The eHobby Transformers exclusive Flip Sides came with the reissue Twincast and can be hard to find. Flipside from KFC Toys is a great alternative. Captain Kyle compares the two in this versus review to see which Decepticon spy posing as an Autobot you want.

Flip Sides is a repaint of Rewind and Eject that came with the eHobby Twincast back in 2006. Interestingly, Flip Sides is not only a female Transformer but is also a spy for the Decepticons. KFC Toys has released Flipside, a third-party version of this character which happens to be a repaint of their versions of Rewind and Eject. While a similar cassette bot was released with the KFC Transistor P-4B Blue “Twincast,” called Mandy, this is more akin to the Rosanna tape from the Kiss Players. Flipside appears to be the KFC version of Flip Sides and Captain Kyle examines them both to help you decide which is better.

Please note that Flipside is not made by Takara or Hasbro and therefore they will not assume liability for any quality issues. 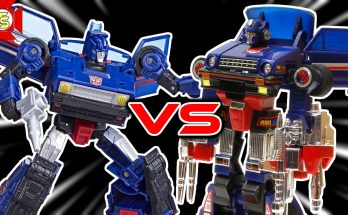 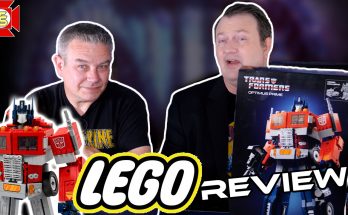 LEGO Optimus Prime is MORE THAN MEETS THE EYE! – Review 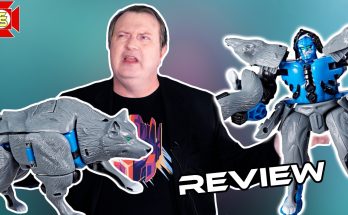