The Transformers Buzzworthy Bumblebee 2-pack features Bumblebee himself and Spike Witwicky in an exo-suit much as he was in the 1986 Transformers movie. Captain Kyle will review both these toys in the 2-pack and give you his take on this new set, in both robot and vehicles modes for both characters.

The Autobot Bumblebee has been a fan favorite for many years. This version transforms into a car that is definitely not a Volkswagon Beetle nor a Camaro. He’s more of a generic car. His companion is Spike Witwicky, in an exo-suit that fails to reveal his face and has an extremely simple transformation. The packaging says War for Cybertron on it, but it is doubtful these two versions of these characters will appear in the Netflix show.

The Buzzworthy Bumblebee 2-Pack featuring Bumblebee and Spike Witwicky can be found at Target or through this link: https://www.target.com/p/transformers-buzzworthy-bumblebee-war-for-cybertron-core-bumblebee-38-spike-witwicky-2-pack/-/A-81262959

If he is sold out, check eBay with this link: http://ebay.us/BCO1O9 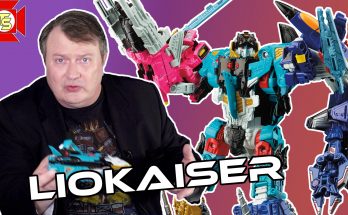 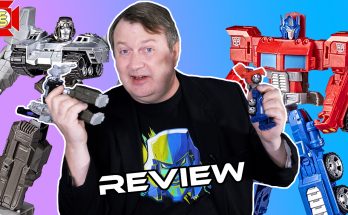 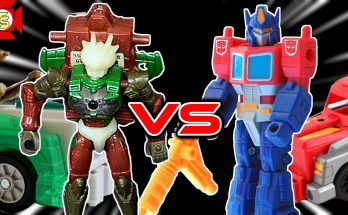