Tom Welling was a guest at Dragon Con 2021 in Atlanta, Georgia, this past weekend, where the Smallville and Lucifer star took photos, gave autographs, and did a few panels. At one of his panels, Welling shared he’s on a mission to get Cain, his character from Lucifer, a spin-off series. “I’m trying to get some people from creative and writing staff of Lucifer and Warner Bros. to do a television show for Cain. The episode we did where it was set in the 50s, where he realizes he can be anywhere. Every episode could be a different time; though it would be expensive, you could take different seasons and put him in different places in history. I thought that would be fun.”

Based on the response from the audience, I think they are on board with Welling’s idea. But, will Warner Bros. be interested in greenlighting his pitch?

The final season of Lucifer will stream on Netflix on September 10, 2021.

Are you on board with a Cain spin-off series? Pitch us your ideas in the comments and online. You can see more of Tom Welling’s panel here on our YouTube channel.

HARRISBURG COMIC AND POP CON Spotlite – The Future of Cons 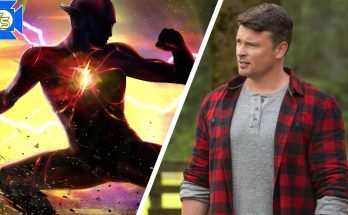 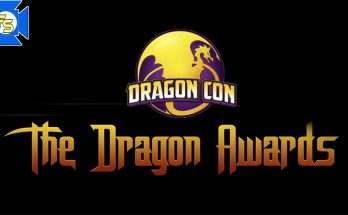