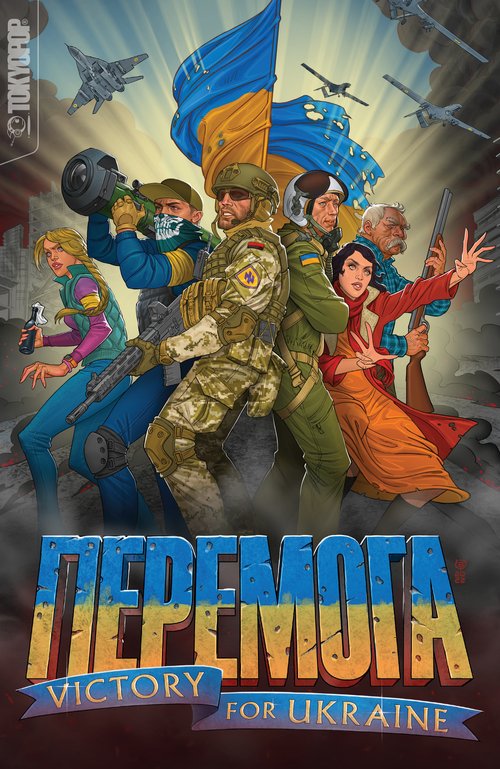 Book publisher Tokyopop will be releasing a new manga anthology called Peremoha: Victory for Ukraine by Ukrainian creators. This anthology will be released in full color and debut digitally on August 24th, Ukrainian Independence Day. A print release of the manga will be available on September 27th, 2022.

This anthology will include a variety of nine stories and is geared towards readers twelve years old and older. The stories will focus on the heroism of the Ukrainian people and military in the face of overwhelming forces. The anthology seeks to humanize Ukraine’s conflict and readers will experience many emotional stories in its narrative. Peremoha includes tales of the irony of war being told through the perspective of a Ukrainian washing machine and stories about an inspiring hero who is a brave Ukrainian farm tractor that steals Russian army tanks.

“As I learned more about what was happening, we connected with the talented Ukrainian creators, artists and writers that brought the book to life. These stories are vignettes, originally created and published to inspire the people of Ukraine, but they will leave a lasting impression on readers around the world. The stories are steeped in the realities of the war but depicted in a very relatable way. We invite readers to discover this book and to stand for victory and freedom with the people of Ukraine.”

A portion of the proceeds from Peremoha: Victory for Ukraine will be donated by Tokyopop to benefit Razom for Ukraine, (“Razom” meaning “together” in Ukrainian), which is a non-profit Ukrainian American human rights organization. This organization was established to give direct support to the people of Ukraine in their pursuit of a democratic society with dignity, justice, and human, and civil rights for all.

For more information about Peremoha and other upcoming Tokyopop titles visit: https://www.tokyopop.com/ 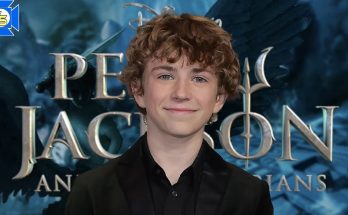 Disney Plus Finds Its Star in Percy Jackson Remake