Actor David Warner, known for work on films such as Titanic and Teenage Mutant Ninja Turtles II: The Secret of the Ooze, passed away July 24th, 2022, at the age of 80. 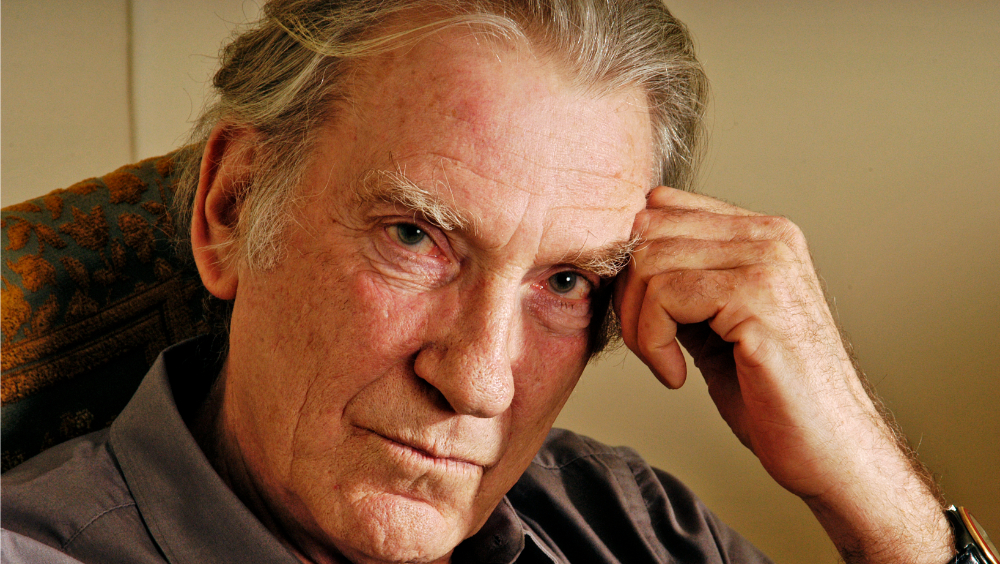 “Over the past 18 months, he approached his diagnosis with a characteristic grace and dignity,” said Warner’s family to the BBC. “He will be missed hugely by us, his family and friends, and remembered as a kind-hearted, generous, and compassionate man, partner, and father whose legacy of extraordinary work has touched the lives of so many over the years. We are heartbroken.”

Warner was born on July 29th, 1941, in Manchester, Lancashire, the son of Ada Doreen Hattersley and Herbert Simon Warner. Warner made his professional stage debut at the Royal Court Theatre in January 1962, playing Snout, a minor role in Shakespeare’s A Midsummer Night’s Dream, directed by Tony Richardson for the English Stage Company. In 1963, he made his film debut as the villainous Blifil in Tom Jones, and in 1965, he starred as Henry VI in the BBC television version of the RSC’s The Wars of the Roses cycle of Shakespeare’s history plays. Another early television role came when he starred alongside Bob Dylan in the 1963 play Madhouse on Castle Street. A significant step in his career was the leading role in Morgan: A Suitable Case for Treatment (1966) opposite Vanessa Redgrave, which established his reputation for playing slightly off-the-wall characters. In 1981 he won the Emmy Award for Outstanding Supporting Actor in a Miniseries or Special for his portrayal of Pomponius Falco in the television miniseries Masada. As an RSC Honorary Artist, he returned to Stratford for the first time in more than four decades in August 2007 to play Sir John Falstaff in the Courtyard Theatre revival of “Henry IV, Part 1” and “Henry IV, Part 2.”

Warner also starred in several Star Trek productions, known to most fans as Gul Madred. His most recent credits include Disney’s 2018 remake of Mary Poppins Return.

Warner died of a cancer-related illness at Denville Hall in Northwood, London, five days before his 81st birthday. He was diagnosed with the disease eighteen months before his death. The actor was twice married and divorced, first to Harriet Lindgren (1969-1972), then to Sheilah Kent (1979-2005). His survivors include his son Luke and daughter-in-law Sarah and his partner Lisa Bowerman.