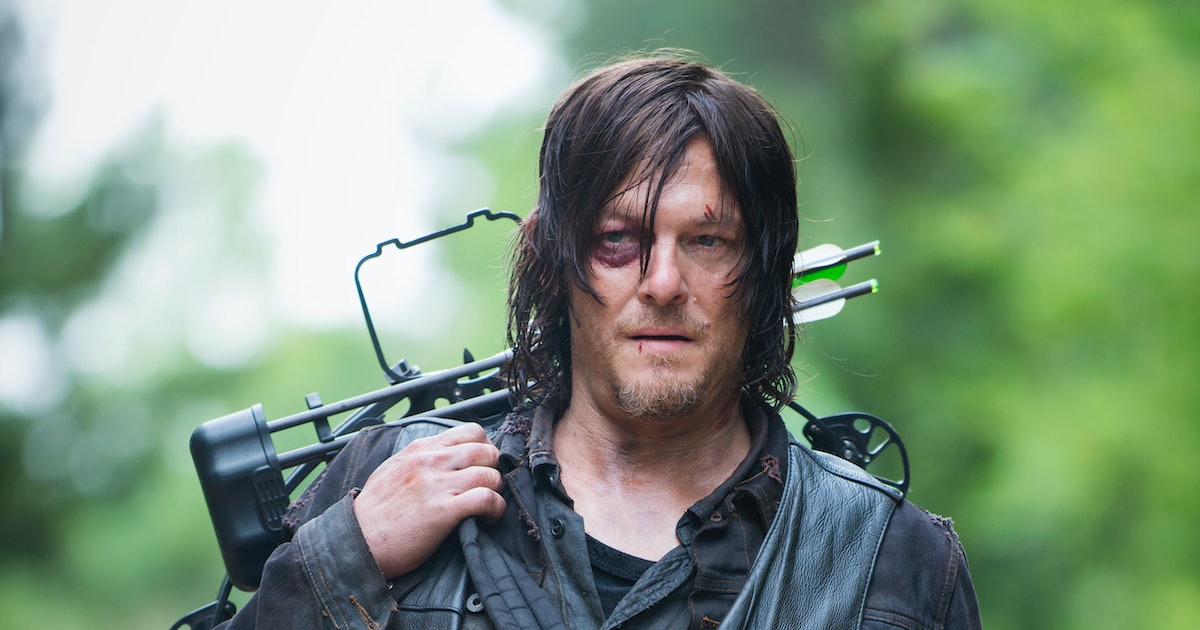 A Walking Dead spinoff series focused on the character of Daryl Dixon has been in the works for some time and now we’re finally getting more details.

Scott M. Gimple, Chief Content Officer of The Walking Dead Universe, has revealed more information about the series, including confirmation about its location and a connection to the variant walkers introduced at the end of Walking Dead: World Beyond.

“The Daryl spinoff takes place in France. [The World Beyond coda] is a bit of a tease of some of the things Daryl is going to face.”

“Daryl is a fish out of water to start with. If Daryl finds himself with new people, he’s a fish out of water. In France, in a country that’s going through the apocalypse, [it’s] an entirely different thing. He finds himself having to reinvent himself again, having to find himself again, and also, not being with — probably — the only people in the world he’s comfortable with.”

The series was originally set to focus on both Norman Reedus’ Daryl Dixon and Melissa McBride’s Carol Peletier but McBride bowed out of the project in April as relocating to Europe was “logistically untenable”.

Although the news of Carol’s absence was met with sadness, Reedus assured fans at Comic-Con that “Carol and Daryl’s story isn’t over yet.” A line that was echoed by an AMC statement, which read:

“Melissa McBride has given life to one of the most interesting, real, human and popular characters in The Walking Dead Universe. Unfortunately, she is no longer able to participate in the previously announced spin-off focused on the Daryl Dixon and Carol Peletier characters, which will be set and filmed in Europe this summer and premiere next year,” AMC Networks said at the time. “Relocating to Europe became logistically untenable for Melissa at this time. We know fans will be disappointed by this news, but The Walking Dead Universe continues to grow and expand in interesting ways and we very much hope to see Carol again in the near future.”

The Walking Dead showrunner Angela Kang was set to helm the new series but also exited soon after McBride’s departure. The series will now be led by David Zabel and is set to premiere sometime in 2023.