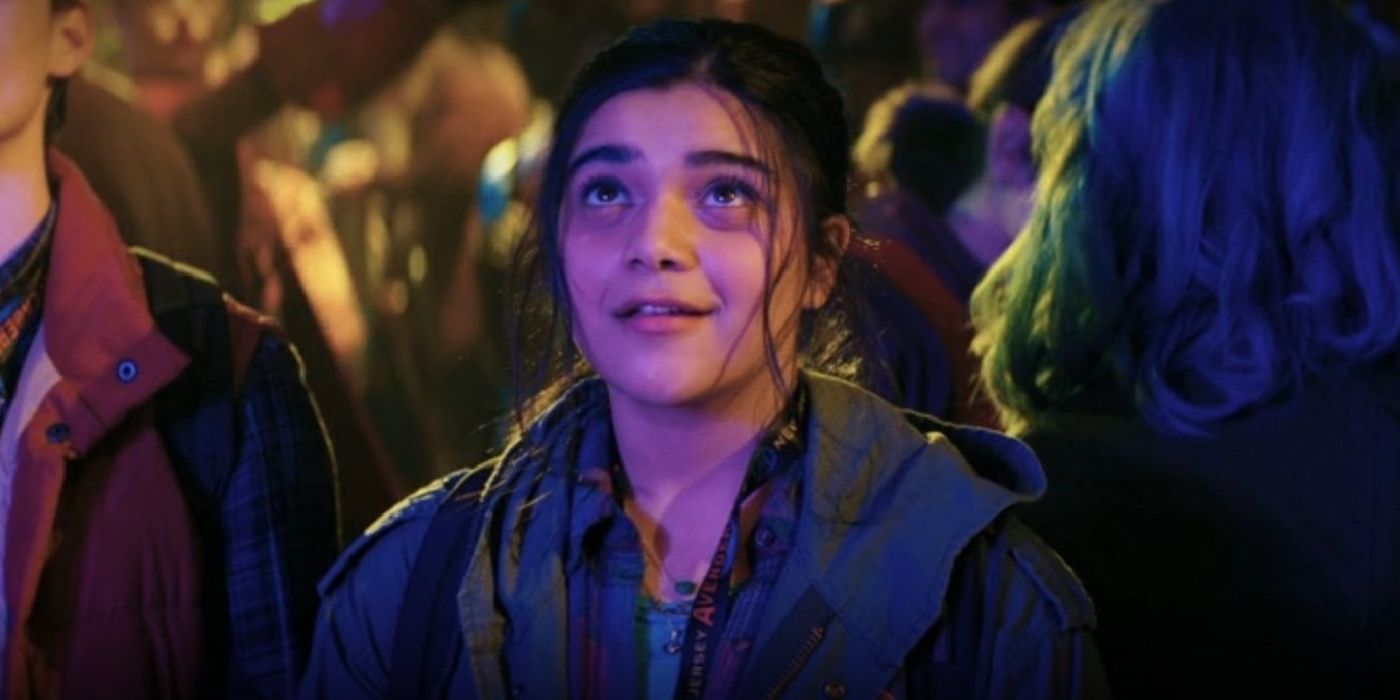 The future is in her hands

Set to The Weeknd’s “Blinding Lights”, the trailer introduces us to Kamala Khan, a seemingly ordinary teenage girl growing up in Jersey City, who is a huge fan of The Avengers. Perceived as a “weirdo” by her peers, Kamala endures many teenage antics including crushing on boys, bullying, and long talks with the guidance counselor.

An avid gamer and a voracious fan-fiction scribe, Kamala is a Super Hero mega-fan with an oversized imagination -particularly when it comes to Captain Marvel. Yet Kamala feels like she doesn’t fit in at school and sometimes even at home — until she gets superpowers like the heroes she’s always looked up to.

Life gets better with superpowers, right?

What do you think of the first-look trailer? Let us know your thoughts in the comments section below.