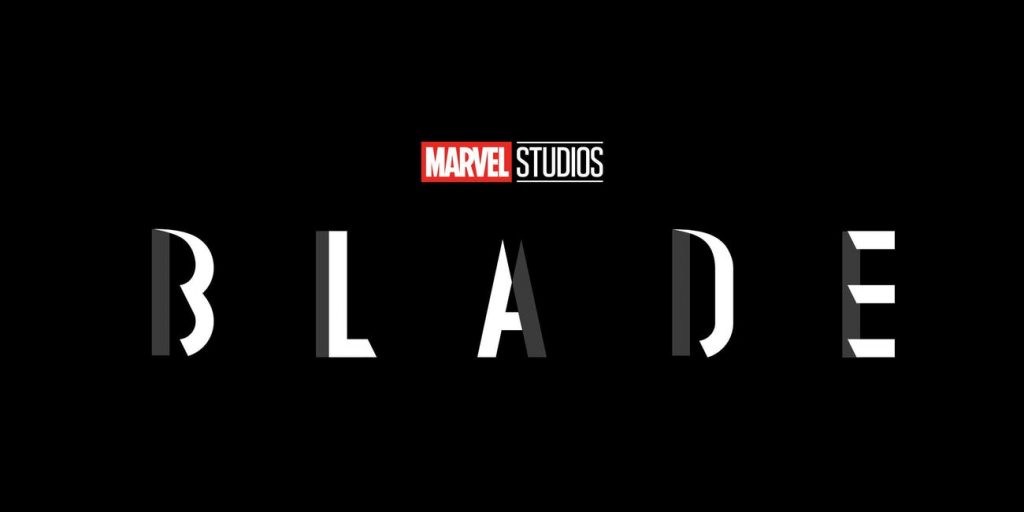 The Marvel Cinematic Universe had previously announced that Blade will be joining the universe during Phase 4 of the powerhouse franchise.  Mahershala Ali (Luke Cage, Moonlight) will be portraying the daywalker for the MCU. Most recently, he made a “cameo” in Marvel’s Eternals.

Joining  Mahershala is veteran actor, Delroy Lindo (The Harder They Fall, Gone in 60 Seconds), who has been cast in an unknown role. This isn’t Lindo’s first time working with Marvel; the actor played Dominic Fortune in Marvel’s Most Wanted.

The casting news and Ali’s recent cameo have many believe that the Blade movie will go into production soon. Of course, we will continue to keep you updated.

What character do you think Delroy Lindo is playing? Share your guesses below or online on social media.