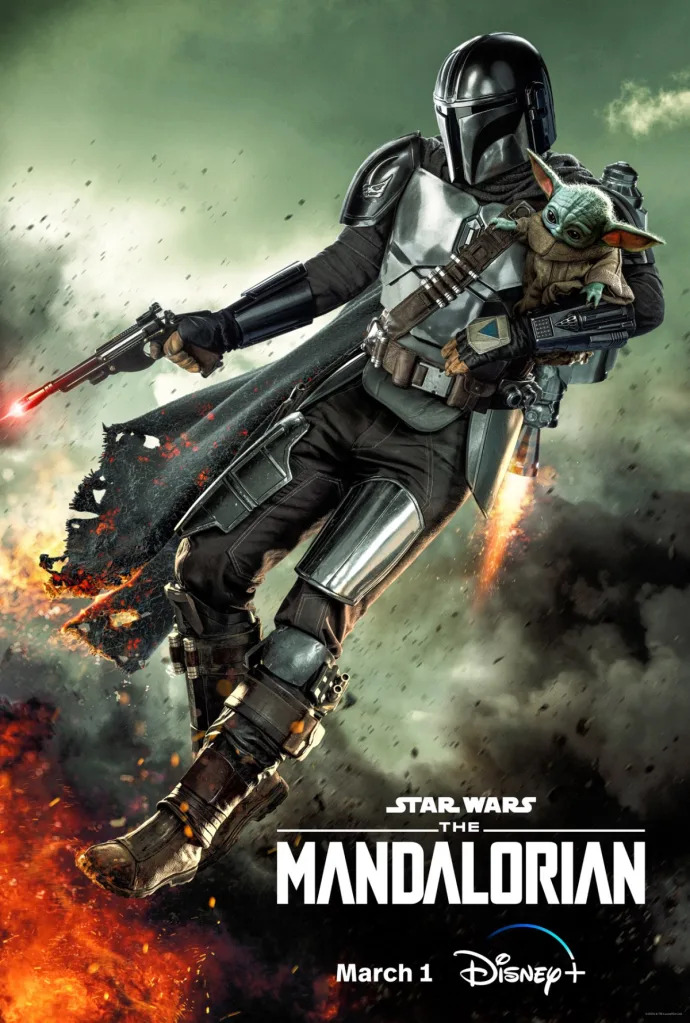 This is the way.

After a lengthy wait, Disney has finally released the official trailer for Season 3 of The Mandalorian – which you can check out below.

First aired during Monday Night Football’s Wild Card game, the trailer gives us our first look at the newly reunited Din Djarin and Grogu as they embark on a fresh journey across the galaxy, encountering a whole host of new threats along the way.

Picking up from the events of Season 2’s exhilarating finale (and the events of The Book of Boba Fett), the trailer teases the duo’s return to Mandalore as Din looks for forgiveness and attempts to find his place amongst the Mandalorians. We also get a look at a group of Jedi warriors wielding lightsabers, and the beloved Grogu as he continues to make use of his Force skills, thwarting off the attack of a large creature during a cave battle.

Season 3 will take place after the events of The Book of Boba Fett, where Grogu chose to reject the path of the Jedi in favor of the way of the Mandalorian. As the trailer confirms, redemption is now a key motivation moving forward – something that the show’s executive producers Jon Favreau and Dave Filoni have previously spoken about:

“Well, we established in The Book of Boba Fett that there was an opportunity for The Mandalorian to be redeemed because he had transgressed against the Creed by removing his helmet. And among his group of Mandalorians, that is something that’s not permitted. Now, we know that there are other groups of Mandalorians where they have different sets of rules. In The Clone Wars, we saw with Dave and also with the character that I voiced that the Mandalorians are very different there. And so, these different groups are coming together and we’re going to figure out… the Nexus point for all of those communities, of course, is their homeworld from which they’re exiled, which is Mandalore.”

After the release of the trailer, Lucasfilm announced the filmmakers behind the new series will include faces both familiar and new. Returning to direct additional episodes are Mandalorian regulars Rick Famuyiwa, Bryce Dallas Howard, and Carl Weathers.

Rachel Morrison, Lee Isaac Chung, and Peter Ramsey will serve as newcomers to the series. Morrison is an Oscar-nominated cinematographer best known for working on Black Panther, while Ramsey was one of three directors behind Sony’s Spider-Man: Into the Spider-Verse. Chung is best known for writing and directing the Oscar-nominated Minari.

The Mandalorian Season 3 arrives on Disney+ on March 1st. Seasons 1 and 2 are now available to watch on the streamer.