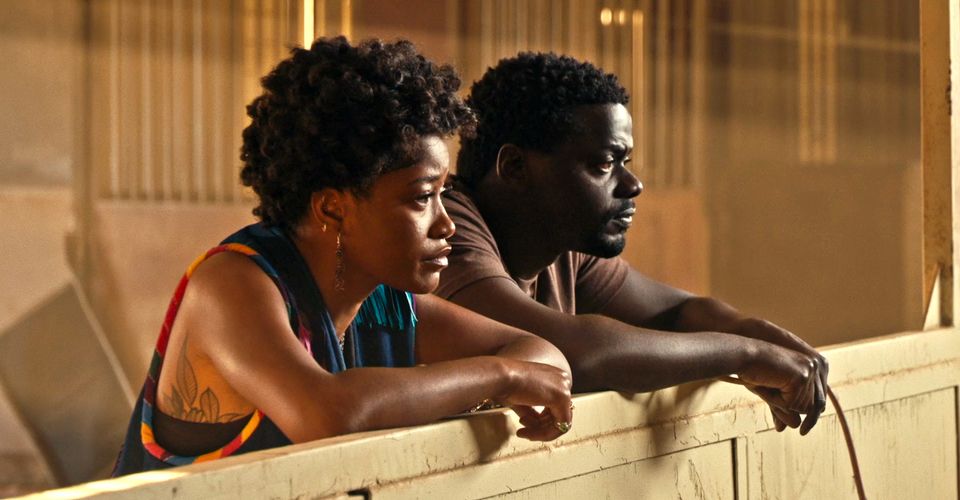 Universal has released the final trailer for Jordan Peele’s Nope alongside a new international trailer.

Described as a “reimagining of the summer movie,” Universal calls the film a “new pop nightmare” and an “expansive horror epic.”

In true Peele fashion, the film has been surrounded by secrecy thus far. A previous trailer for Nope left us with more questions than answers, but this latest look at the film finally gives us the lowdown on what we can expect – even if things might still not be what we think they are.

What do we know for sure? There is something in the skies. But is the arrival of UFOs truly upon us or is something else lurking beyond the clouds? Whatever it is, the film’s leading characters are trying to make the most out of it. While most would be forgiven for running to the hills, this pair see their predicament as an opportunity to get the “money shot.” Enlisting the help of a production team, the quest is on to capture “undeniable proof of aliens on camera.”

Peele’s staple comedic chops can be felt all over the trailers, although the horrors beyond are always lurking in the shadows.

Although Peele has his name attached to many horror projects, Nope becomes only the third in which he has written and directed. The previous two entries Get Out and Us saw the director rise to one of the more prominent names in the genre. Get Out was nominated for four Oscars and saw Peele winning the best original screenplay award.

The film reunites Peele with Oscar winner Daniel Kaluuya (Get Out, Judas and the Black Messiah), who is joined by Keke Palmer (Hustlers, Alice) and Oscar nominee Steven Yeun (The Walking Dead, Minari) as residents in a lonely gulch of inland California who bear witness to an uncanny and chilling discovery.

Nope will hit cinemas in the US on July 22nd, with an international release coming on August 12th.