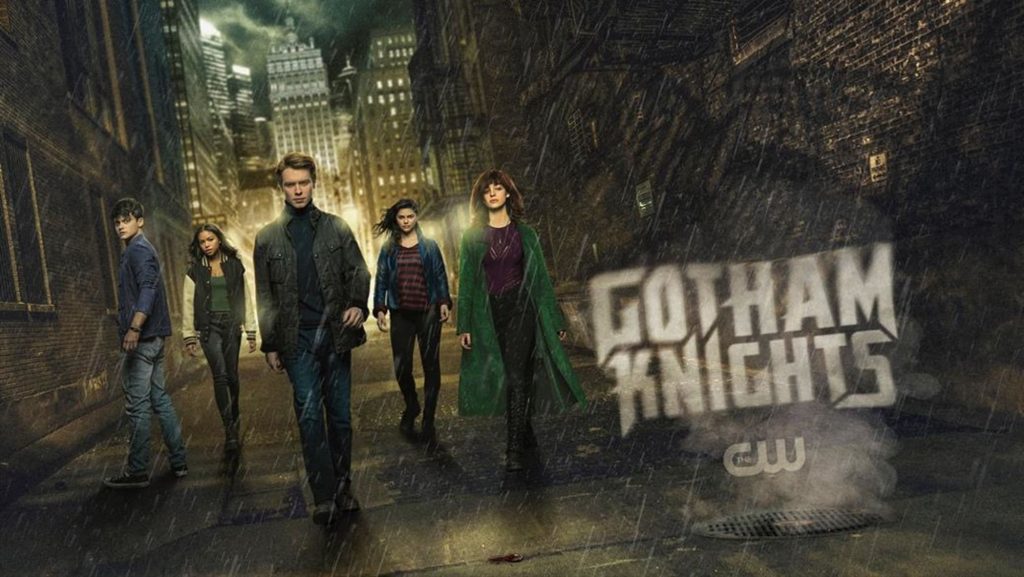 The first trailer for The CW’s newest DC show, Gotham Knights, is here! Let’s watch it together before discussing it.

Gotham is in shambles as Batman is dead. The GCPD struggles to get answers and the city in order.  The police have their eyes on the children of Bruce Wayne, the Joker, Harley Quinn, and more.  Young rivals must become allies as they try to clear their name and put Gotham back together again.