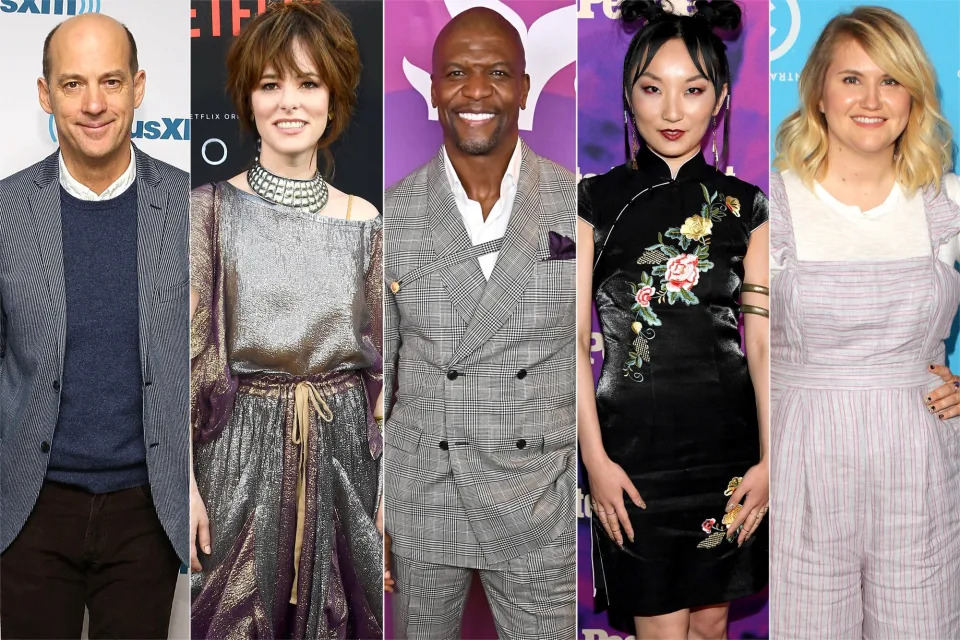 AMC has described Tales of The Walking Dead as “an episodic anthology with individual episodes or arcs of episodes focused on new or existing characters, backstories or other stand-alone experiences.”

“Anthony, Jillian, Terry, Parker, and Poppy are the first wave of singular talents who will further expand the Walking Dead Universe into harrowing, hilarious, heartfelt, and horrifying new realms and we couldn’t be happier to welcome them to the family, along with these terrific directors. More announcements, more wonderful folks to come.”

Channing Powell added his thoughts on the news, saying:

“We’ve worked hard to create unique, interesting, and unexpected characters for both old and new TWD fans, and I’m thrilled that these are the actors who will bring them to life. I can’t wait for you to see the depth, drama, terror, and, yes, humor they bring to the screen.”

What do you make of the casting news? Are you excited to see more from The Walking Dead Universe? Let us know in the comments section.