The superhero genre continues to grow and expand as studios beyond Marvel and DC look to capitalize on the hugely successful formula. The latest to try their hand is Amazon Prime, who has today released the first trailer for Sylvester Stallone’s Samaritan, which you can watch below.

While the MCU has given us many other-worldly adventures, the first trailer for Samaritan suggests we will see a much darker and grittier take on the genre.

A synopsis for the film reads:

Thirteen year old Sam Cleary (Javon “Wanna” Walton) suspects that his mysteriously reclusive neighbor Mr. Smith (Sylvester Stallone) is actually the legendary vigilante Samaritan, who was reported dead 20 years ago. With crime on the rise and the city on the brink of chaos, Sam makes it his mission to coax his neighbor out of hiding to save the city from ruin.

Samaritan is based on an original idea and sees Overlord director Julius Avery take the helm.

“We didn’t really have superheroes in the 1980’s, we only had action heroes. And Sly was the closest thing we had to a superhero. So to put him in a superhero movie? That feels fresh and cool and something that people will get a kick out of. This is a big event movie – we see our heroes kicking ass. We’re going to see Sly do things he hasn’t done in a long time, and in a really inventive way. He’s 73 years old! I’m amazed by how much he actually does. I’m telling you, most guys in their twenties wouldn’t be able to do what Sly does in this movie.”

Samaritan will arrive exclusively on Amazon Prime on August 26th.

Check out the action-packed trailer below. 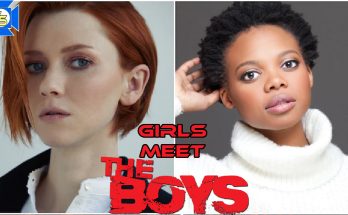 The Boys Casts Firecracker and Sister Sage for Season 4 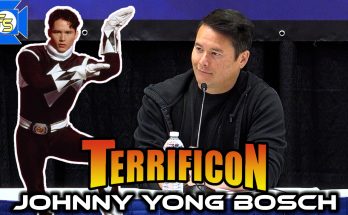 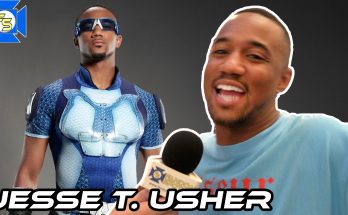 THE BOYS Jessie T. Usher Heads to the Dead – Interview