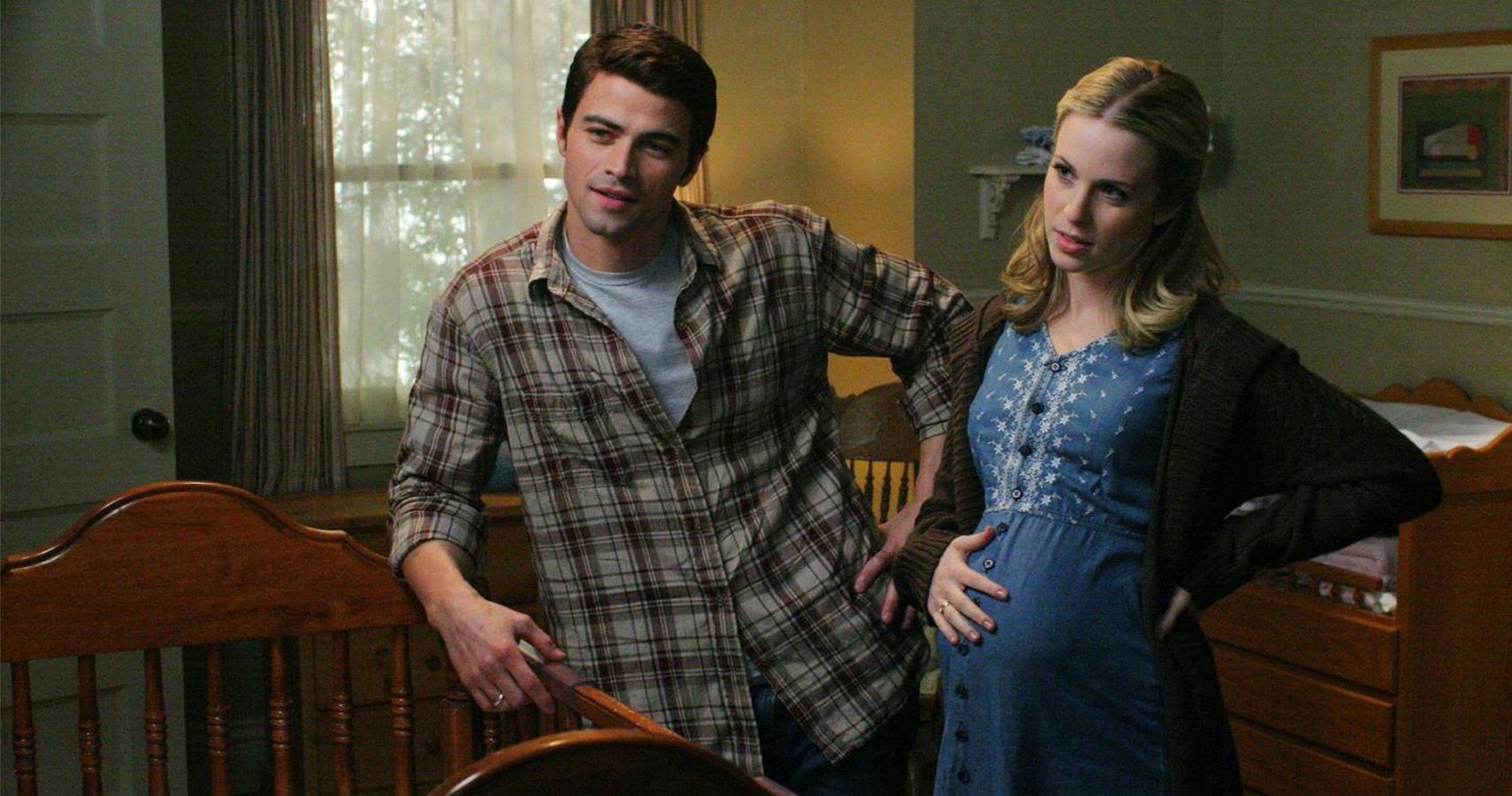 Supernatural prequel The Winchesters has been greenlit by The CW for a full series order.

Narrated by Jensen Ackles, who tells the story through Dean’s perspective, The Winchesters will tell the epic love story of how John and Mary met, and how they put it all on the line to not only save their love but the entire world. Ackles will also executive produce the series alongside his wife Danneel Ackles through their production company Chaos Machine Productions.

“Mary is 19 years old and has been fighting the forces of darkness since she was a child. After losing someone close to her, the hardened hunter considers quitting the family business — until her father’s disappearance and the arrival of newcomer John forces her to lead a new team. John has recently returned from Vietnam. Selfless and clear-headed, he finds a new mission back home, where traces of his father’s past lead him to a secret organization and a whole new war as a hunter.”

Drake Rodger (Murder RX, The In Between) and Meg Donnelly (American Housewife, Zombies) will play John and Mary Winchester in the series. Mary was previously portrayed by Samantha Smith and Amy Gumenick in Supernatural, while John was played by Jeffrey Dean Morgan and Matt Cohen at different points in the series.

This is the first Supernatural spin-off attempt to make the cut. Supernatural: Bloodlines and Wayward Sisters were ordered as backdoor pilots in the original Supernatural run, but neither spin-off materialized.