Netflix has released first-look images for the upcoming fourth season of Stranger Things, which give off some creepy vibes. (Check them out below).

As was previously announced, the fourth season will return in two volumes. The first arrives on May 27th and the second follows a few weeks later on July 1st.  Season 4, Volume 1 picks up six months after the events of Season 3, which had our heroes battling the Mind Flayer in the middle of the Starcourt Mall.

The official logline for Season 4 gives us a little more insight and reads:

“It’s been six months since the Battle of Starcourt, which brought terror and destruction to Hawkins. Struggling with the aftermath, our group of friends are separated for the first time – and navigating the complexities of high school hasn’t made things any easier. In this most vulnerable time, a new and horrifying supernatural threat surfaces, presenting a gruesome mystery that, if solved, might finally put an end to the horrors of the Upside Down.”

Series creators, The Duffer Brothers have given fans hints to what they can expect in the new season. Speaking with the Present Company with Krista Smith podcast, The Duffer’s revealed that Season 4 will have much darker, “horror movie” vibe:

“When we pitched it to Netflix all those years ago, we pitched it as the kids are…The Goonies in E.T.,” explained Ross. “That’s their storyline. And the adults are in Jaws and Close Encounters and then the teens are in Nightmare on Elm Street or Halloween. But, this year, we don’t have the kids. We can’t do The Goonies anymore. And so, suddenly, we’re leaning much harder into that horror movie territory that we love. It was fun to make that change.”

Get your fix of the Upside Down by checking out the new images below – (click on an image to enlarge). 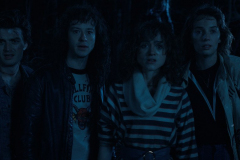 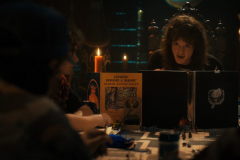 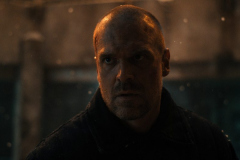 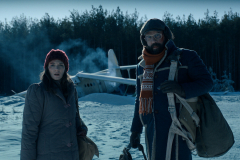 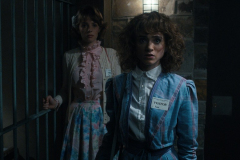 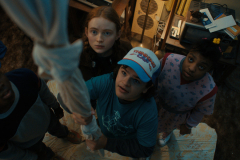 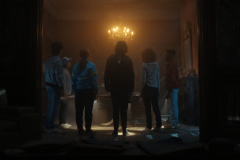 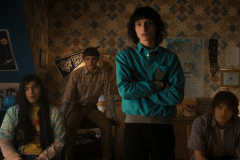 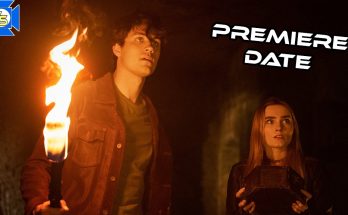 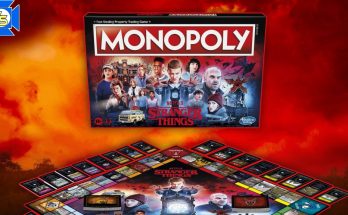 Monopoly gets a Strange Makeover