Starz’ new original drama series Heels brings the larger-than-life world of professional wrestling to small-town America. Created by Michael Waldron, Heels stars Stephen Amell, Alexander Ludwig, Kelli Berglund, and Chris Bower, and tells the story of two brothers who war over their late father’s independent wrestling promotion. Whether it be for the benefit of all involved or their own self-egos, their conflict runs deeper than the confines of the ring.

Right off the bat, it is very clear that the team behind Heels are fans of the wrestling business. They do a great job in introducing this world to audiences, and really capture the spirit of territorial wrestling. Fans of the industry will already be educated with the terminology used, but the writing introduces newcomers to this world in a clear fashion as well. 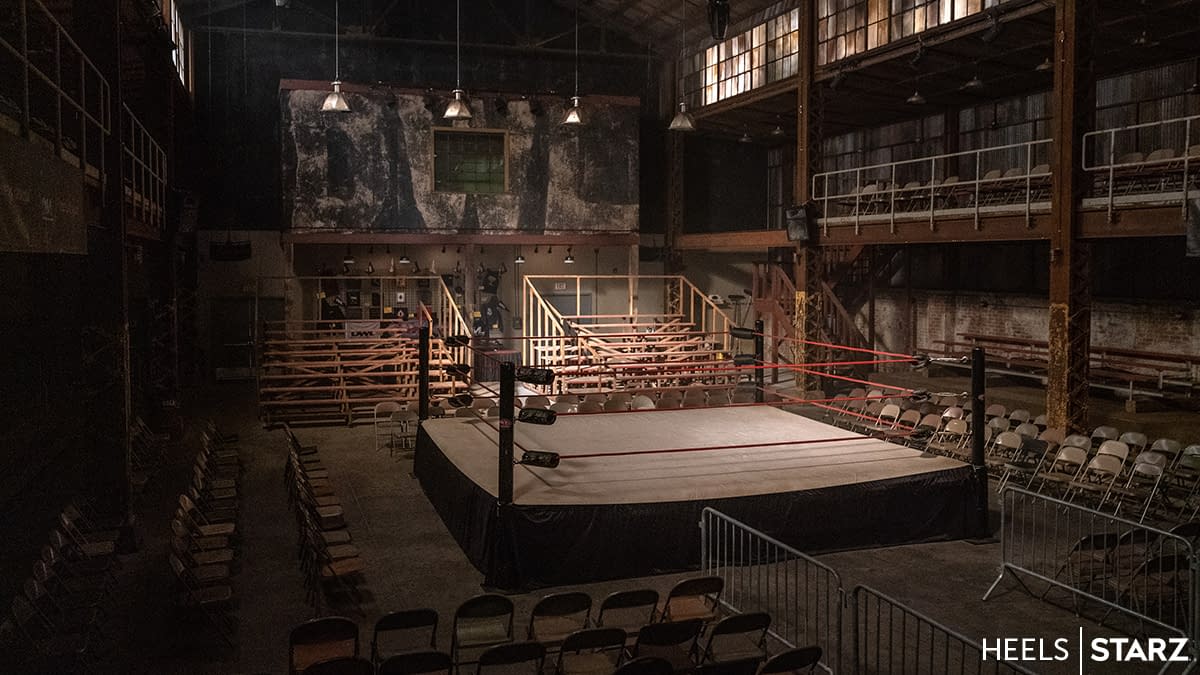 Those expecting big bright lights and sell-out stadiums will not get them here. Luscious visuals of the Georgian countryside serve as the backdrop for this story, and the small-town American lifestyle is felt throughout. Heels takes the global spectacle of professional wrestling and grounds it in a very intimate way. There’s no limousine riding or jet flying in this one. The promotion is struggling, financial issues are impacting families and livelihoods, and this acts as clear motivation for the people attached. The success of this wrestling promotion is a huge deal and the cut-throat world of this industry means the stakes are very high. Amell leads as Jack Spade, owner of the DWL (Duffy Wrestling League.) Inside the ring, he plays the heel (villain) and is the champion of the promotion. His younger brother Ace is played by Alexander Ludwig and is the companies lead face (hero) who is vying for his brother’s title, but the story outside the ring serves as the central focus and there is much more at stake than a championship belt. Although it is clear that the belt makes the man, and serves as an important metaphor for who really has the power.

The rivalry between the two is set up immediately and the premiere builds to the pair’s upcoming in-ring showdown. All is not black and white though, as lines are constantly blurred, leaving you pondering who is really the true heel or face in this story. “Kayfabe” does a great job of hooking you into this storyline, without the need for promos or vignettes. 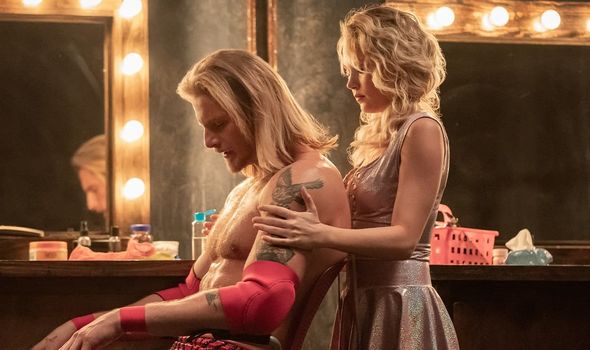 The supporting cast is all well handled, and each character adds their own uniqueness to the show. Kelli Berglunds’ Crystal is the valet and love interest of Ace, and her story will resonate strongly with many. The premiere is very timely and identifies some very real issues within the industry. Crystal will undoubtedly come to serve as one of the series most likable characters. Berglund plays her with innocence, but there is a determination to be accepted and valued which invests you in her struggle.

Filling out the cast is Chris Bauers’ Wild Bill Hancock, a former wrestling star now turned scout. Routed from the territorial scene, Wild Bill now represents the folks “up North” and is determined to strip the DWL bare of its top talent (yet another timely representation of real occurrences in the wrestling business.) He is a throwback to villains of the era and adds even more fuel to the fire lingering between the Ace brothers.

Heels series premiere does a great job in building the small-town world of independent wrestling, establishing a set of interesting characters and dynamics from the get-go. It writes its characters in a way that will leave you to decide which side of the fence you fall on and mirrors the actual wrestling business very well. The performances are strong, and it is very clear that each and every person has committed to their roles. The in-ring work is fluid, athletic, and realistic, but the true heart and soul of the story comes from the action outside the ring. The beginning hooks you in and the ending leaves you wanting more. Heels series premiere “Kayfabe” does for pro-wrestling what Friday Night Lights did for Football, and there’s no greater compliment I can give it than that.

Heels is now available to stream on StarzPlay. Check out the trailer below. 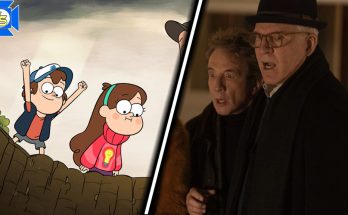 Maniac on the Floor: The Boys “The Instant White-Hot Wild” 3×08 Spoiler Review 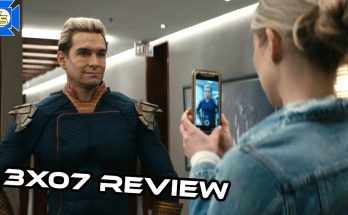